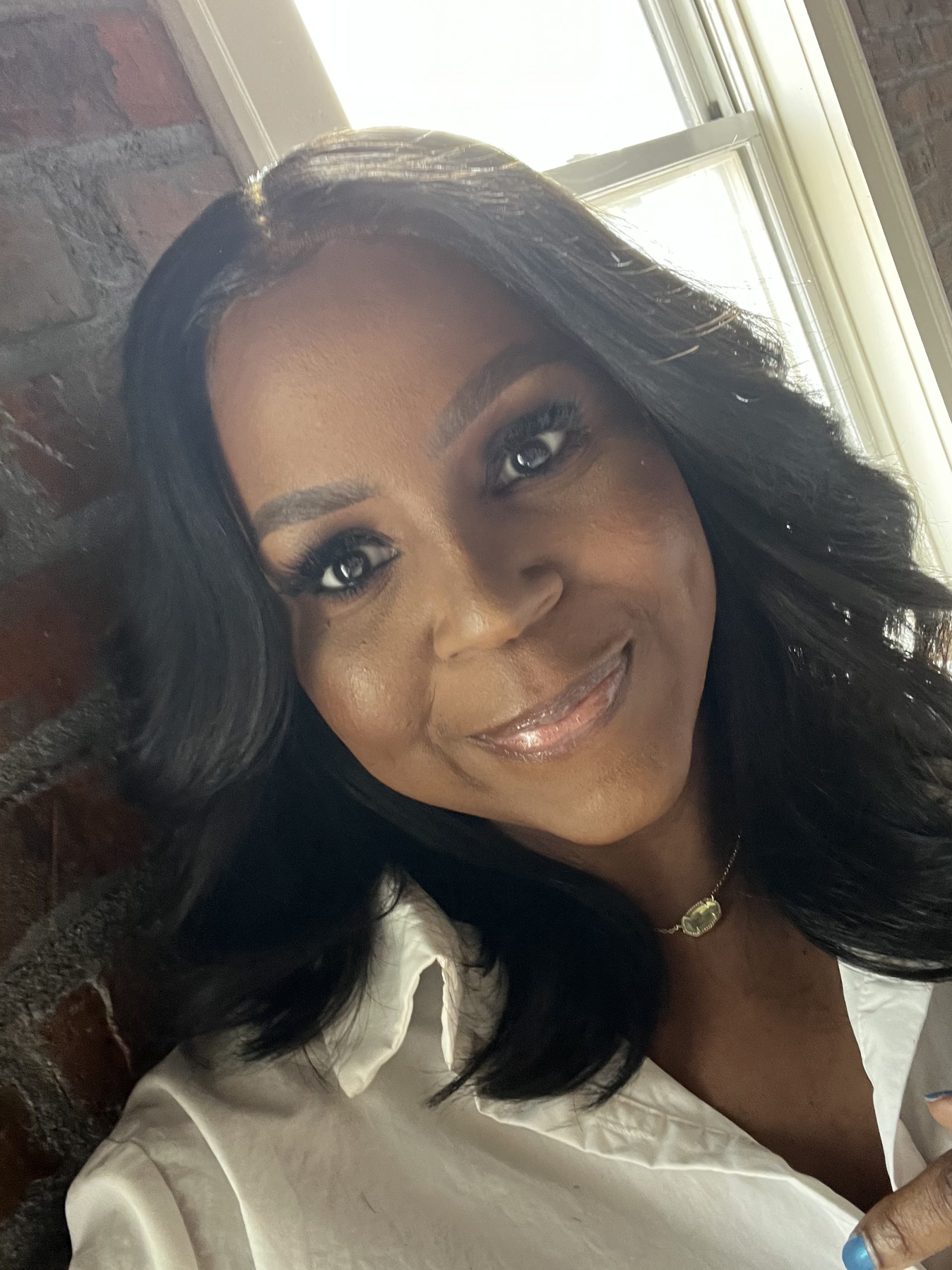 Seeing the need in her community for positive imagery, Tunisha C. Brown, began the journey of bringing forth IMPACT Magazine. IMPACT Magazine is a lifestyle print and digital publication. IMPACT’s mission is to empower, encourage, and to educate readers through the power of images and words.

This daring and aggressive publication tackles the issues of life, by giving examples of ordinary people, living extraordinary lives. IMPACT educates the readers on health, wealth, and all things pertaining to who they are; challenging them to evolve into whom they are destined to become.

IMPACT has had the honor of speaking on issues with some of today’s influential thinkers and doers. Grammy nominated artists R&B Diva Angie Stone/Musiq Soulchild, NAACP Image Award Winner and actor Malik Yoba, Tabitha Brown, Garcelle, Kandi, and so many more have graced the cover of IMPACT Magazine.

2015 brought about a change for the number one urban inspirational publication. Well known for its events, IMPACT Magazine evoked on a journey for the reader to have a live experience with the cover features; wherein ‘IMPACT Magazine Presents: Cocktails & Conversations’ came to life!
Cocktails & Conversations launched in Atlanta, GA with Grammy Nominated R&B Diva, Angie Stone with approximately 200 guests in attendance. From the initial event, Cocktails & Conversations has expanded to include over 100 partners, including sponsors, bloggers, small businesses, and other industry professionals. Cocktails and Conversations now offer monthly events, featuring an array of conversations ranging from overcoming obstacles, owning your own business, to living on purpose where we spoke with Grammy nominated artist Musiq Soulchild and some up and coming fashion designers.

On August 16, 2015, IMPACT Magazine partnered with BE100 Radio where Cocktails & Conversations has a featured segment on the station. BE100 Radio is owned by music mogul and Love & Hip Hop ATL star, Debra Antney. The internet radio station is number one for indie artists and heard in over 36 countries.

2017, Tunisha decided to celebrate women who are making an IMPACT in their respective communities during IMPACT’s 10-year anniversary dinner where Karen Civil was the guest of honor. From the initial dinner, the Women of IMPACT mantra has become a movement hosting events in various states for women to attend the dinner not only to be honored, but to be in a space where talks to support each other has been initiated.

2018, the magazine was presented the award of Magazine of the Year by AAMBC Literary Awards. With the spirit of giving back, IMPACT Magazine hosted an empowerment brunch for the YouthStat program in Trenton, NJ. At the brunch, the youth were able to hear from speakers in careers they were seeking to pursue once out of high school. 2020, she began a partnership with Facebook to honor the “Who’s Who” around the country. This sold out event also yielded a partnership with Purple, the leading innovative mattress company.

To take the brand to another level, IMPACT Magazine began IMPACTtv Network for Amazon with the television series, “The Moment of IMPACT.” Some of her guests were Garcelle Beauvais of the Real, actress/influencer Tabitha Brown, Grammy award-winning artists David Banner and Anthony Hamilton. In 2021, Tunisha Brown was named Citibank’s Women To Watch. 2022, she is named 30 Women To Watch by Utah Business Magazine and created ‘IMPACT Black Women: Mind, Body, Soul Experience where black women came to be empowered, encouraged, and educated with guests David Banner and Tabitha Brown.

Tunisha’s passion is to awaken those to an understanding of the power they have within. To use their strengths to take charge of their lives and the communities that surrounds them. She brings her gift of inspiration to every reader, sharing her remedy for embracing the best application, both personally and professionally. Through this action, it will aide in finding the fulfillment and success in life in order to be an effective IMPACT to someone else.

The IMPACT You Have On Other’s Is A Reflection Of….You!