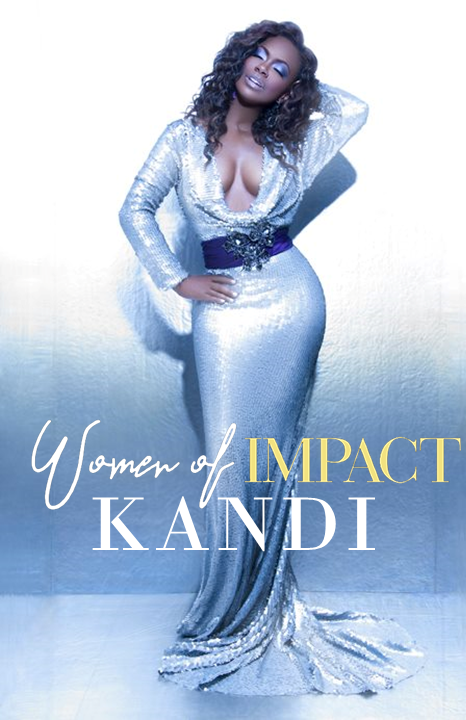 On January 15, 2017 Editor and Chief of IMPACT Magazine, Tunisha Brown, celebrated the publication’s 10-year anniversary by hosting the “Inaugural” Women of IMPACT Dinner with special guest of honor, socia 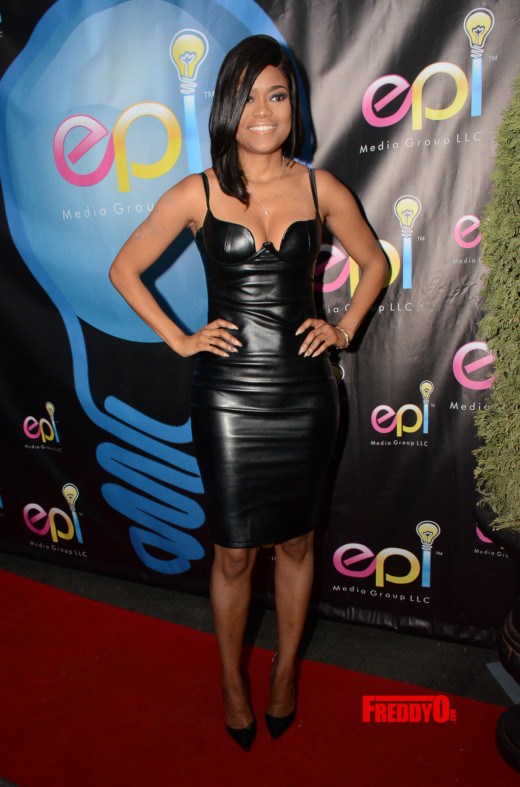 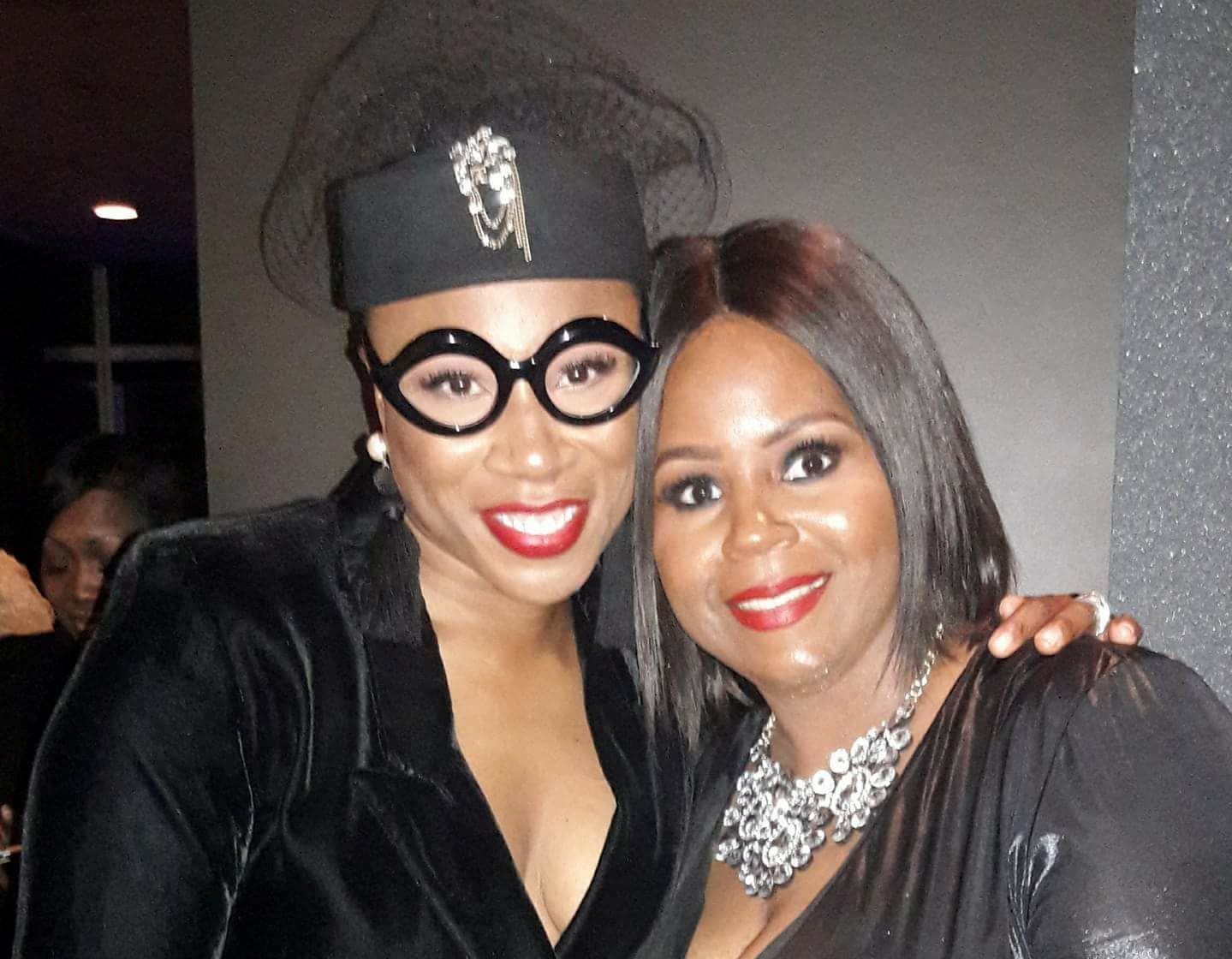 The evening was amazing and beautifully decorated by P Scott Events. Each honoree and Title Sponsor stood to speak about the importance of celebrating each other and how they can support each other’s endeavors.

On March 25, 2018, IMPACT Magazine will host the Women of IMPACT Power Dinner at the Ritz Carlton in Atlanta. Our Guest of Honor is Kandi! Kandi is a powerhouse! Being phenomenal at taking her career to the next level, the beautiful risk taker entered the entertainment business a teenager as a founding member of the iconic multi-platinum selling girl group, Xscape. Now twenty years later, Kandi is a “fan favorite” on Bravo’s #1 Housewives  show, “Real  Housewives  of  Atlanta.”  That’s not it: this superstar has catapulted  her success of the last few years as a “housewife”  into creating and executive producing her own TV show on Bravo, “The Kandi Factory,” a much talked about online weekly relationship show, “Kandi Koated Nights,” and a top- selling iTunes app, “Kandi Koated Spades.” Kandi is also the owner of two trendy boutiques, T.A.G.S. and T.A.G.S.II in her hometown of Atlanta, and the award winning intimate toy line, “Bedroom  Kandi,” where she has added an in-home  multi-level marketing service as well.

The Women of IMPACT Honorary Power Dinner allows IMPACT to not only celebrate the phenomenal honorees, but to allow a space where guests can network to speak on their current endeavors and how we all can support each other in our industries.

The Women of IMPACT Honorary Power Dinner has been covered by: 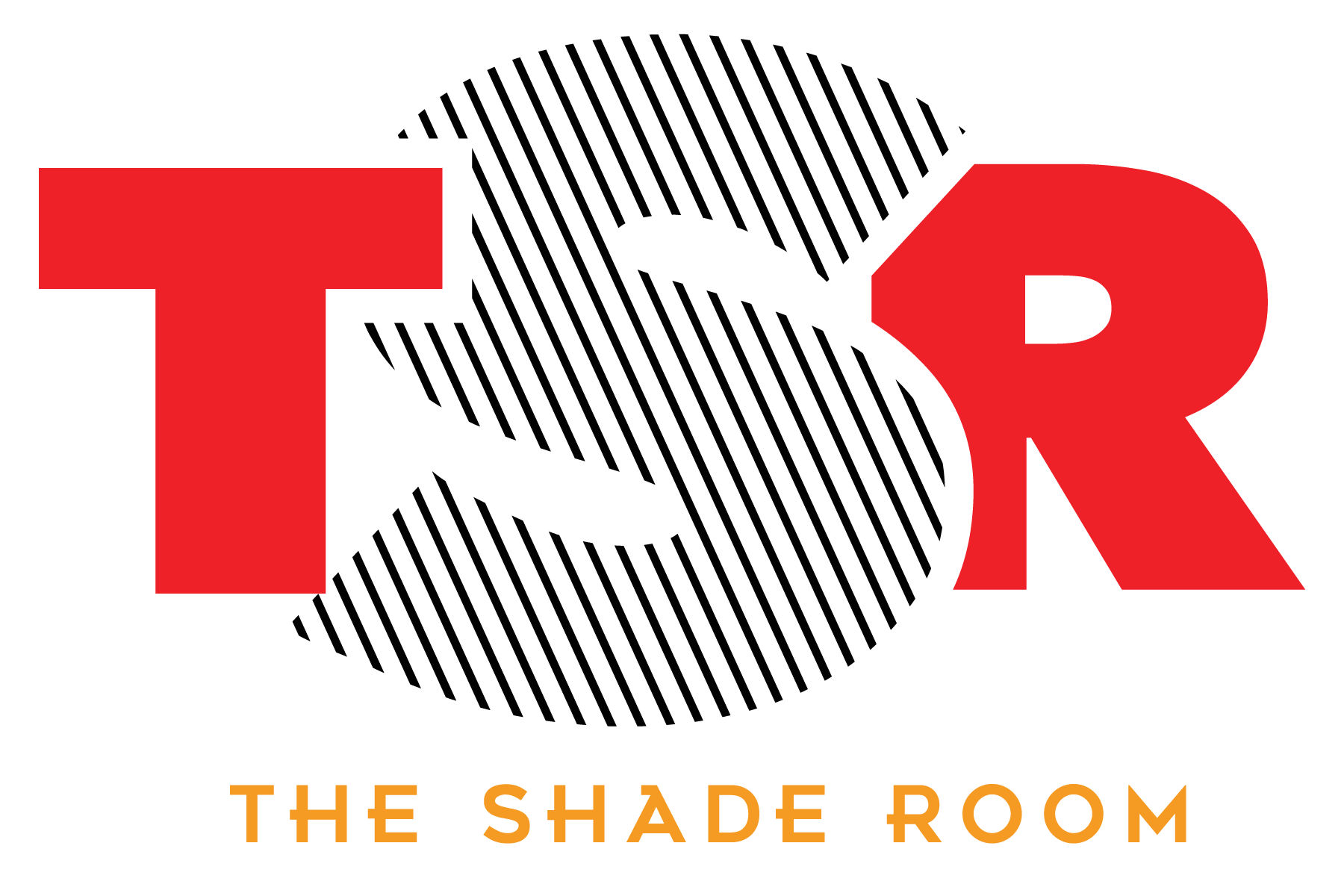 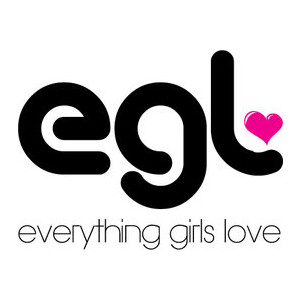 For additional information about the Women of IMPACT Dinner series,  please contact info@theimpactmagazine.com 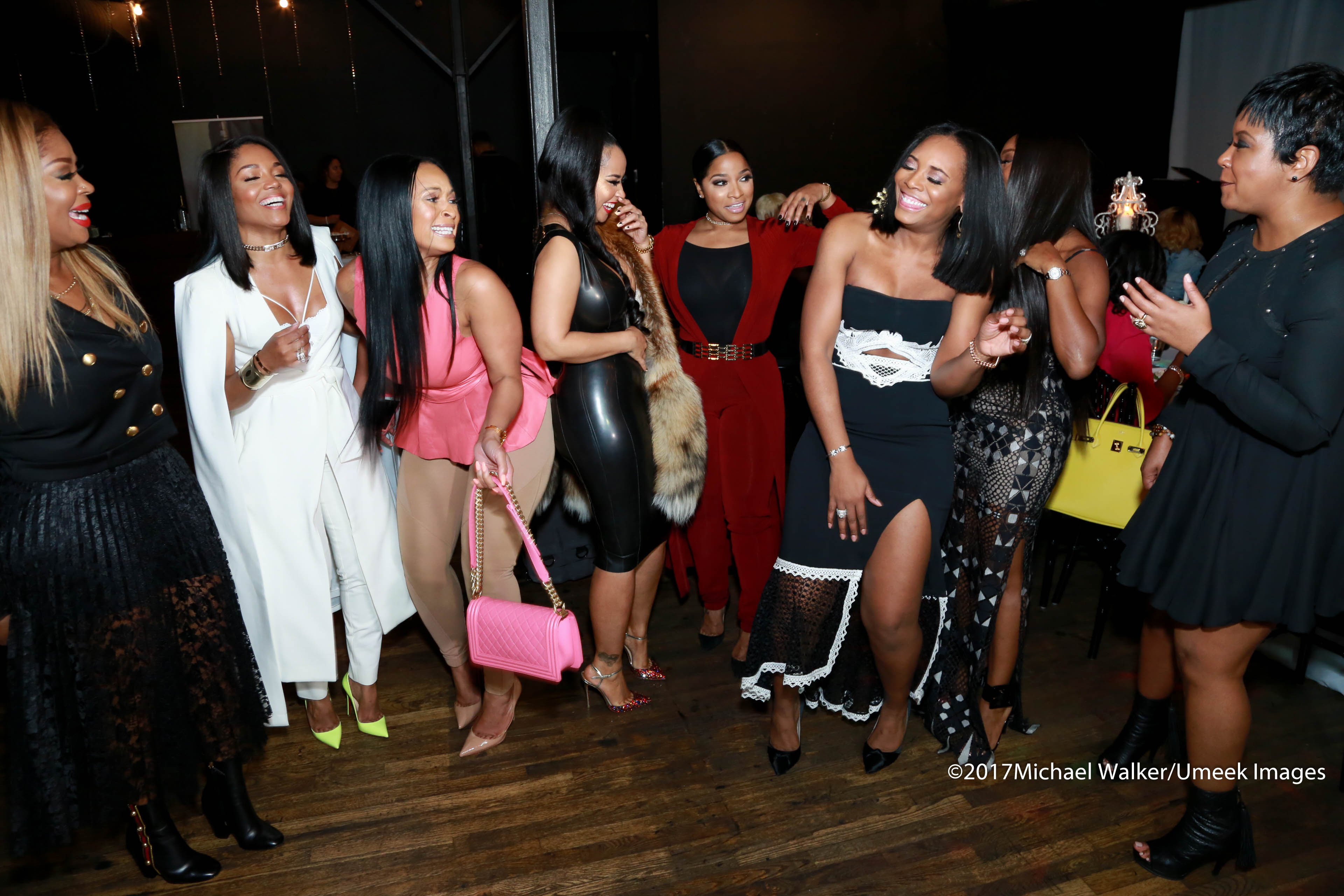