impactmagazine 4 Comments
Videographer: Tailiah Breon | Custom Suit: Kenneth Boggs Suit Deon Taylor is an unabashed creative force in the world of ﬁlm and television. In Hollywood, roles vary and job functions are often blurred and blended and few in Hollywood exhibit the capacity and skill set necessary to bridge all functions and roles successfully – Deon is one of the few who does through his production company Hidden Empire Film Group. Photographer: Tailiah Breon | Custom
Lifestyle
Read More 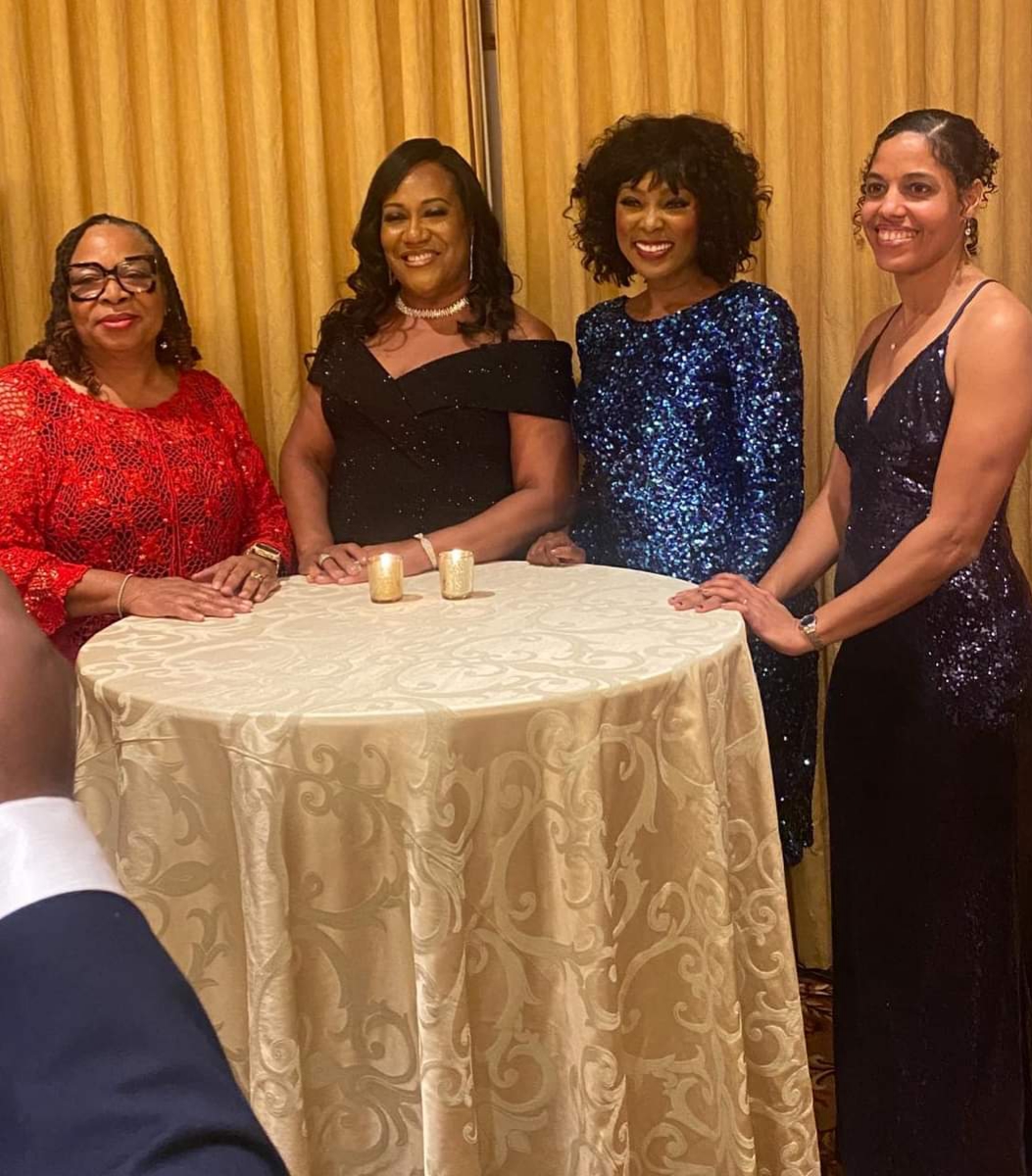 Trailblazers Who Had Laws Passed, Gave Away Millions, And Broke Barriers In Business Were Honored In Utah

impactmagazine Leave a Comment
New Years Eve, sixty people dressed to the nines to attend the Women of IMPACT Gala at the 5star Grand America Hotel in Salt Lake City, Utah. Guests came from Los Angeles, Texas, and Georgia to celebrate the work of four phenomenal black women who have given away millions, had laws changed, broke barriers in business! The honorees: Carolyn Hayden-Garner is the Founder & CEO of Mother’s Shut-In and an Executive at Tesla. Carolyn’s organization
Lifestyle
Read More 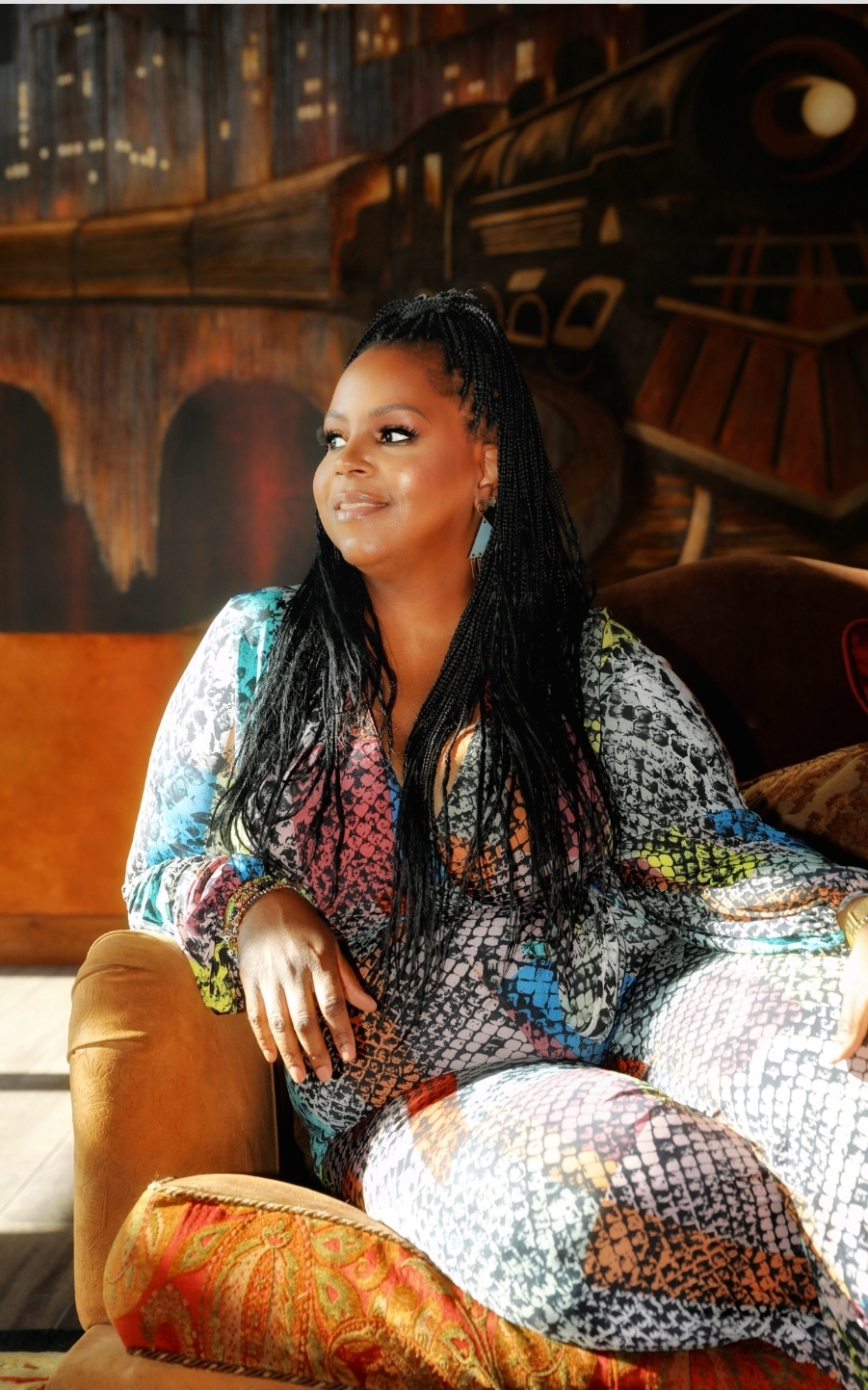 impactmagazine Leave a Comment
According to The Salt Lake City Tribune, Wallethub ranked Utah as the lowest state for women’s equality! In this ranking, black women weren’t even considered.  2022 IMPACT Magazine’s mission is to not only empower black women in Utah and around the country, but to equip them with the resources to make an IMPACT in their industries, communities, and around the world.   March 6-8, 2022 IMPACT Magazine will partner with Domo, Facebook, and Silicon Slopes to
Lifestyle
Read More 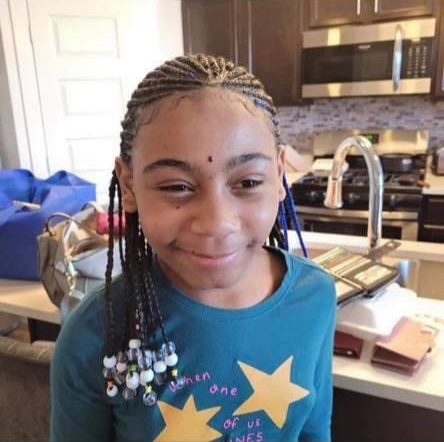 impactmagazine 6 Comments
According to the Salt Lake Tribune, “Davis School District has intentionally ignored “serious and widespread” racial harassment in its schools for years — failing to respond to hundreds of reports from Black students after they have been called slaves, the N-word, and heard threats that they would be lynched, according to a jarring report from the U.S. Department of Justice.” Those intentionally failure to respond to ignored racial harrassment complaints, has now led an autistic student
Lifestyle
Read More 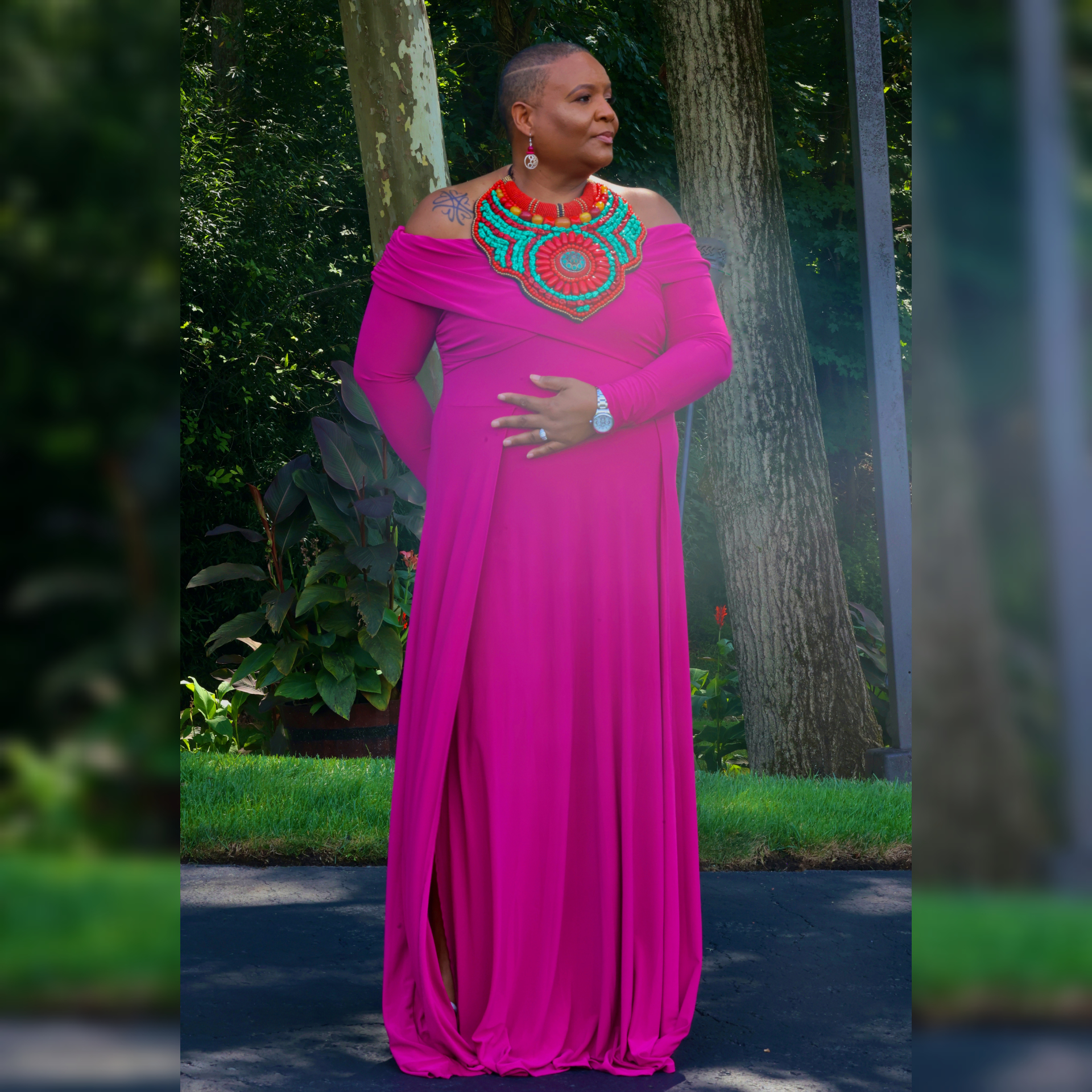 impactmagazine Leave a Comment
My name is Tyra Watkins, and I am a breast cancer survivor!!! Imagine going for your annual mammogram, something you have done every year since you’ve reached “that age,” and getting a call asking you to come back for additional imaging because something doesn’t look “normal” as compared to your previous year images. The biopsy confirmed my worst fears – Yes, it’s cancer — but that’s not the worse part of the diagnosis.  There are two different types of cancers in the same breast, imagine that!! (1st) Ductal Carcinoma in Situ (DCIS), in
Lifestyle
Read More 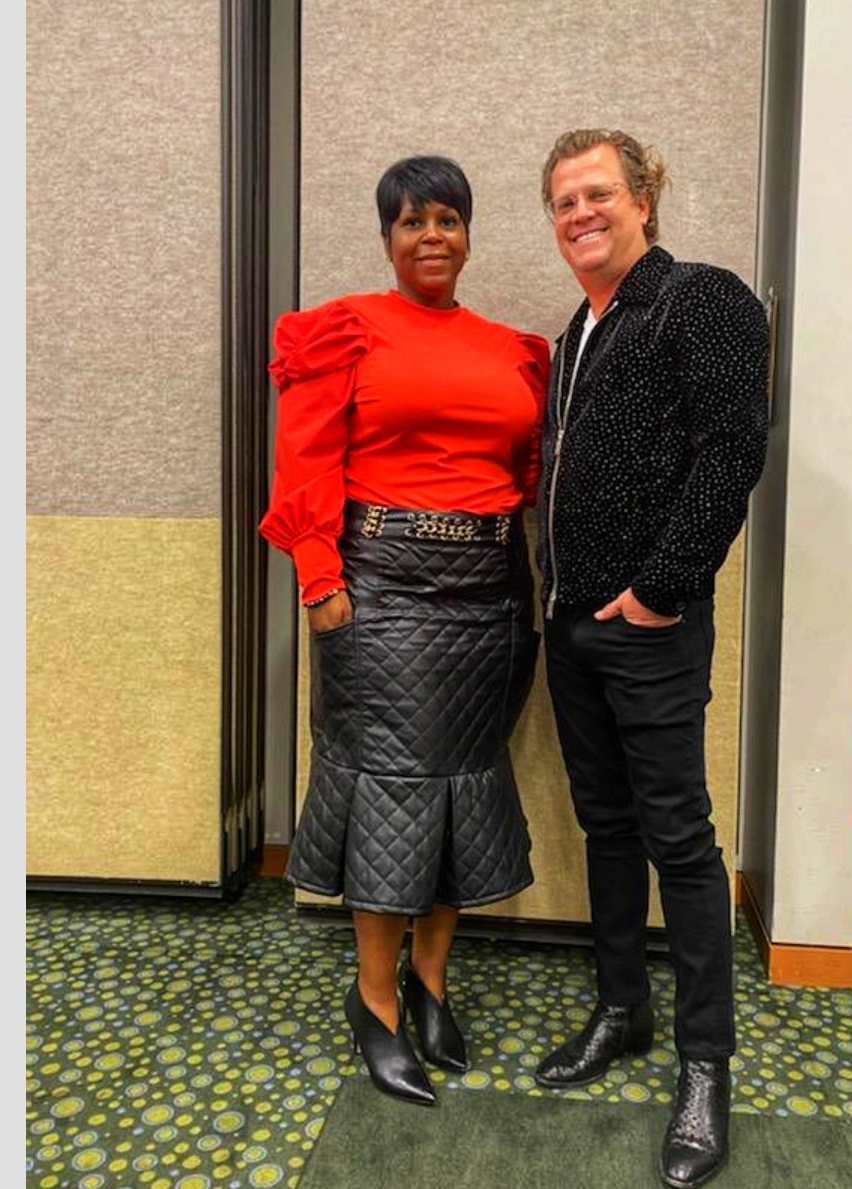 impactmagazine Leave a Comment
If you are in technology, Silicon Slopes is THE place you’d want to be. It is one of the largest and most prominent annual tech events in the world. Now in its fifth year, the summit features keynotes, in-depth breakout sessions, entertainment, and one-of-a-kind networking opportunities. You don’t want to miss this opportunity to have a front row seat in the world of technology. It is the hub of Utah’s startup and tech community. With
Lifestyle
Read More 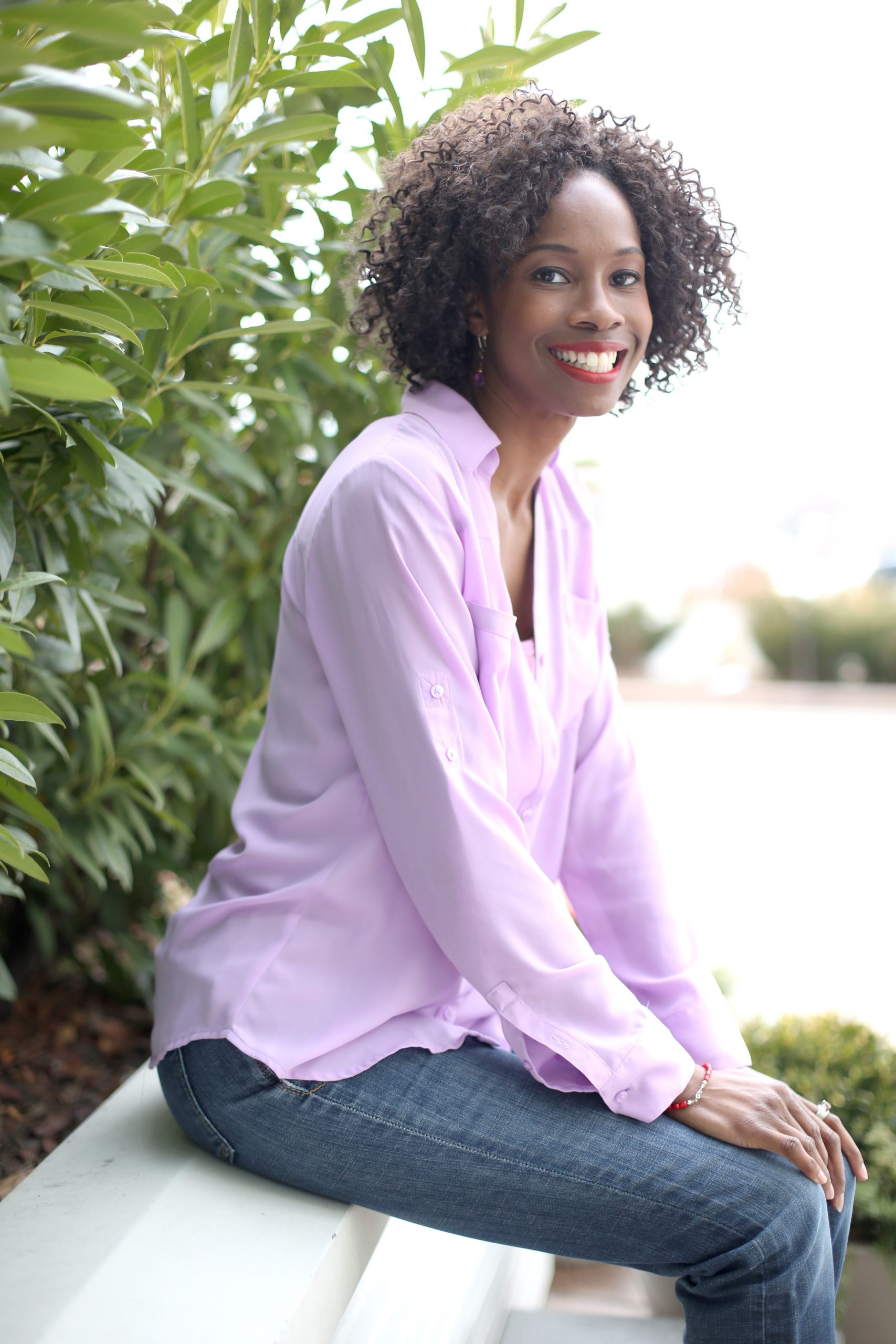 impactmagazine Leave a Comment
Starting a school had always been a dream of Michelle Love-Day. The fear of opening a building and wondering if she could fill it paralyzed her from starting it. But then Covid-19 shut schools down nationwide and civil unrest grew so much that she knew something had to be done.  RISE Academy began in June, 2020 after the back to back senseless murders of Black men and women. After Michelle took her children on a
Lifestyle
Read More