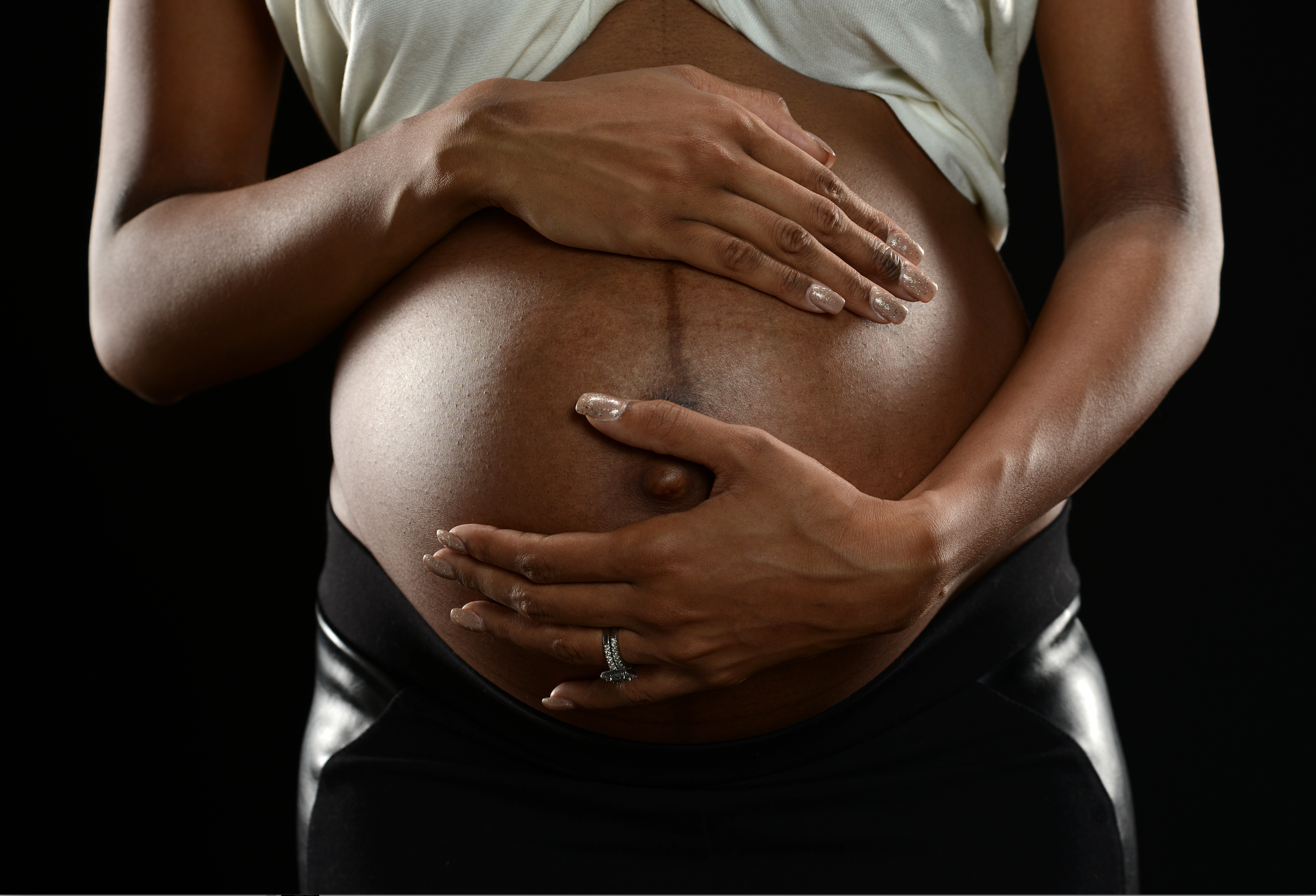 Everyone loves to post pics of their baby bumps with carefully worded, heartfelt captions telling the world about their indescribable love for their unborn.  What many of these women aren’t telling you is, how miserable they really are because their significant other isn’t as thrilled.  A pregnancy announcement isn’t always the love story people want it to be.  It often proves to be a defining time in a relationship where you may soon learn the “love” was one sided or completely non existent. If you are a “side chick” this is one of those times where your insignificance is made crystal clear.  Or, maybe you thought you were a main and the side chick gets pregnant (been there). Either way, some of you ladies have to come to terms with the reality of your situations before you expect everyone else to jump on the happy bandwagon with you.  Here’s a few things to keep in mind because a baby will NOT bring you;

Closer To The Baby’s Father

Women have been trying this one for centuries and it has yet to work.  Look, IF you aren’t already someone he loves and cherishes preferably till death do you part then having his child will not automatically change this. You cannot trap a man or trick him into being with you all because you’re having a baby. If you haven’t noticed already, getting pregnant is one of the quickest things you can do to make a man run away from you forever.

Priority In His Life

Again, becoming someone’s mother may be a really big deal to you.  It may not be the same for him depending on the circumstances in which the child was created.  Doesn’t mean it’s right, doesn’t mean it’s wrong but, it can be a different reality for him if you weren’t already on the same page .  You couldn’t possibly think that if this man was already attached or married that he was leaving his family for you? You didn’t think that his family was going to automatically embrace you and the new baby with welcome arms?  You couldn’t of thought that because you may be having his heir to the throne that would somehow validate you as the most important person in his life for all time?  Did you?  *sighs

Baby’s are a blessing, they are adorable and bring a sense of meaning and purpose to life itself.  A baby is a person, a real life human being.  They are not meant to be brought into the world as an attempt to make YOU feel good.  It is your responsibility to love, provide, protect and ensure the happiness of this person you are bringing into the world.

Yes, there are women out here who use babies as a means to “come up”.  Sometimes they seek it from the child’s father, other times they milk every benefit they can the government.  Rarely, does any hair brained or conniving scheme to get a financial gain come without penalty, especially if you stoop so low by using your child as a pawn.  The cost of raising a child isn’t something to take lightly but, it doesn’t make you entitled to anyone’s income.  It really should assist with the total costs of providing for the child.

Pregnancy, childbirth and child rearing was never intended to be a one person job. While it has become common, it is not an easy task.  Mothers should have emotional, financial, and moral support but, this is not always the case especially if the father is unwilling or interested in the role. Women have to make the better decisions for themselves when facing a pregnancy and/or parenting experience by themselves.  However, we cannot always blame men for their lack of willingness to assist if their intentions were clear from the beginning.

About the Author: @TheWIseGem is a Writer, Mother and avid believer in happily ever after. Follow her on Instagram|Twitter @TheWiseGem

Shantera Chatman Is On A Mission To “EmpowHER” You