A1 Has His Thumb On The Pulse Of A Generation 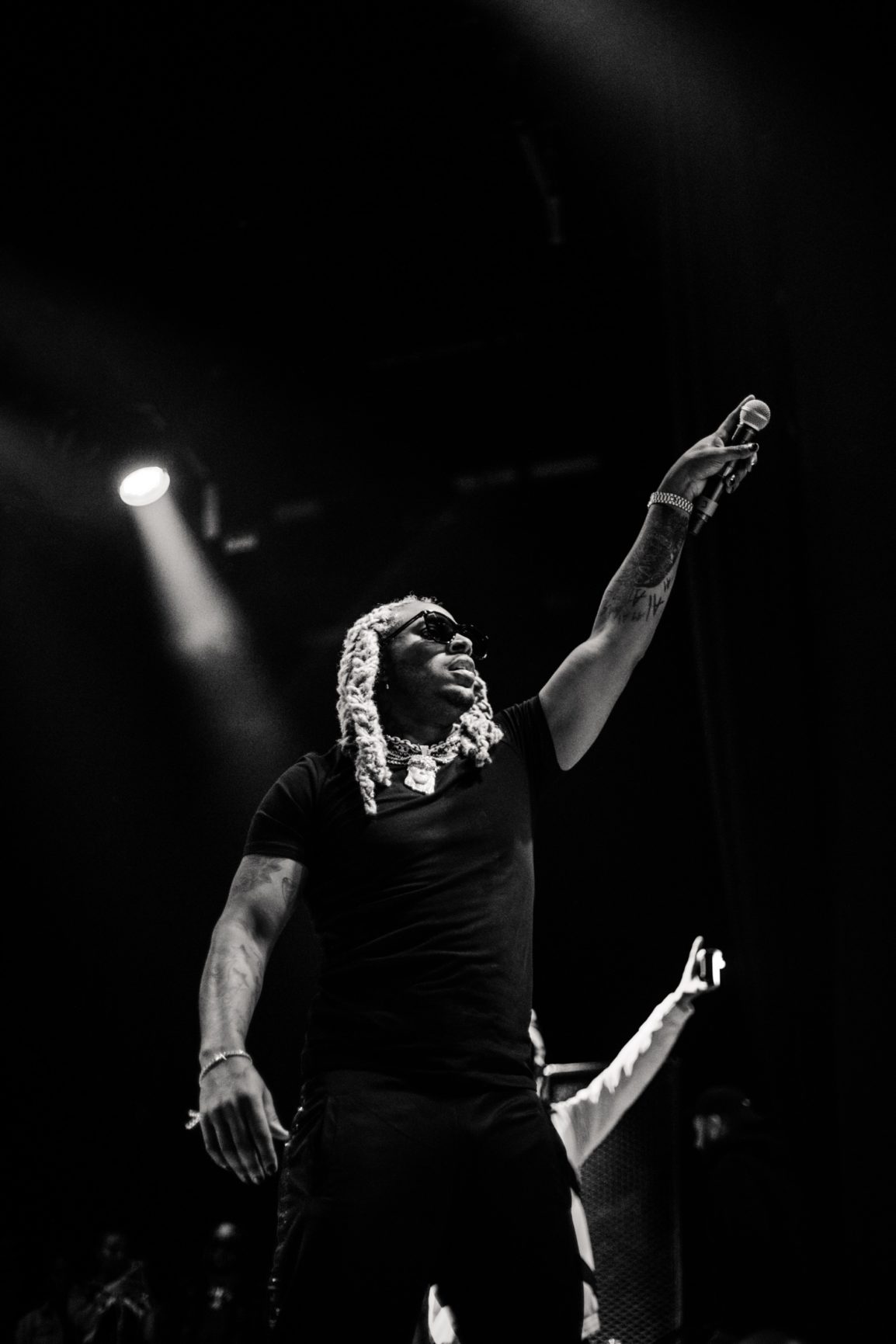 Every decade has one, a crooner or songwriter who has their thumb on the pulse of the generation. Smokey Robinson, Rod Temperton, Rodney Jerkins, The Dream, and  now Floyd “A1” Bentley . The Kansas City transplant has been a hired hand in the music industry for some time now, penning hits for your favorite artist from Trey Songz, Chris Brown and French Montana.  Most of it he would attribute to relationship building and playing his part until the right moment. He took time out today to chop it up with IMPACT Magazine about his early hoop dreams, future ambitions, and his blazing hot new single, “2 At A Time.”

A1: Appreciate it bro!

BS: Before we get into what’s poppin right now and the future, I wanted to take it back to the beginning if  you don’t mind. What were some of your musical influences or can you name a few notable artist from Kansas City?

A1: To be honest it really ain’t a music scene in Kansas. I grew up playing basketball and I fell into music by accident. Our biggest artist is Tech 9.

BS: If you fell into music by accident you must be really nice in basketball.

A1: I’m a monster on the court. I try not to play with other celebrities, I don’t want to mess up any relationships.

BS: I saw a few videos , you have a good crossover… When did you realize music would be the thing you would pursue?

A1: My 3rd year in college I took a break. I injured my leg. I went back home, got a job and I would write raps. My manager would say, “Is this you?” I took it to the head, quit my job, and moved to LA. I was homeless for about 8 months. I met a guy named Raphael Sadiq from the group, Toni Tony Tone. I played a few songs for him and he let me use a room in his studio for about 6 months. This led to me making a record called  “Unusual” for Trey Songz & Drake which landed in the hands of Mike Caren (VP of Atlantic Records); that was my big break!

A1: Yup! After I quit my job I had $1000, I bought a bus ticket. I would eat once a day, walk up and down North Hollywood looking for opportunities. I would sleep in Denny’s or IHOP.

BS: it goes to show what you can do when you gamble on yourself and put faith In God.

I look at an artist like yourself as a hidden hand . A lot of people party to your music without knowing who’s behind it. Most are unaware of the politics behind the big records.

A1: I wouldn’t take a way from artist I’ve worked with because they can write. They use me because I’ll come with something edgy.

BS: So you went on to write 19 songs on Chris Brown’s new album. How do you get into the studio with an artist of that magnitude and how do you get them to trust your pen to that extent?

A1: It’s a special talent In building relationships. When I meet people I make sure I keep in touch and  I don’t do too much. I’ll meet an artist, get in the studio and say, “Can I play you a song?” The songs I’ll play they’ll either want one or all of them.

BS: I would imagine it being the same process for “Dawson’s Breek”? Do you just play your part until you’re called for duty?

A1: Yes. Then it becomes a friendship after that,  now they call me. One night, Chris Brown texted  me saying, “I need a smash, If you nail it, it’ll be the single!” An hour later I sent a record and it became the single “Party” feat Gucci Mane & Usher.

BS: When I hear your music you seem really tapped into the culture. Do you go out to the clubs a lot? Would you attribute that to your process?

A1: I’m forever hip to what’s going on in the streets and I study . I’ll stay up all night on YouTube and Instagram clicking from one artist to the next figuring why certain artist have high streams. That’s why I stay relevant, it’s no artist you can put me In the studio with and I won’t deliver.

BS: Your last solo project was “Turbulence.” Do you have any plans of releasing more solo work in 2020?

BS: Your new single “2 At A Time” is a big song. From the artwork, hook, even the beat!

A1: Thank you. I’m not going to let off that record. I believe in it. I just shot the video and launched the #2AtATime challenge. The winner of the challenge will be flown to LA and have a chance to be in the video. Also shout out to the producers Q Beats and Dre Moon who’s a part of The Weekend’s new single, “Heartless.”

BS: It seems like you’re around good company. You’re a talented artist but how does it feel when the controversy over shadows your talent ?

A1: I just live day by day and I don’t really trip off of that. But for 2020, I’m going to make sure the music speaks louder.

BS: So while you’re chasing your dream how do you come in contact with Mona Scott & Love and HipHop?

A1: Just being in LA, with my wife Lyrics (Anderson). At the time she was an artist and they wanted to interview her. At the meeting they met me and said they had to have me on the show. We kind of just fell into it. Outside of the drama, it’s been a good platform.

BS: You have a charismatic persona, are you interested in any TV shows or movies?

A1: I’m going to get into movies next year. People keep saying I’m a young Denzel {laughs}; I want to see what that’s about.

BS: Is there anything else you want to add?

A1: On the creative side, I’m going to come out with my own nail polish line. Also, the TUH jumpsuits, similar to the ones I wear on LHHH. They can follow me online for updates.

Bryan Staton is a contributing music writer for IMPACT Magazine. You can follow him on IG @cash_gotti.