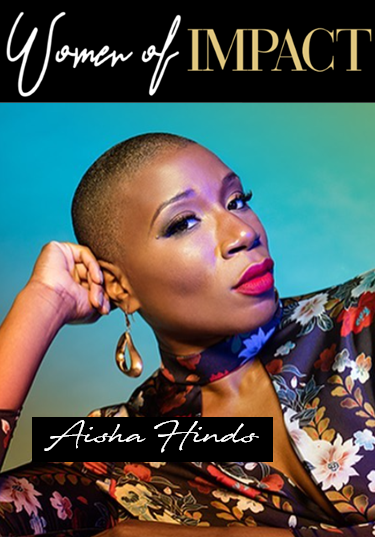 The Women of IMPACT dinner is my way to pay homage to women who are making an IMPACT in their respective industries. From the initial concept of celebrating women, the dinner has evolved to host women who are seeking opportunities to support one another; in addition to honoring them. 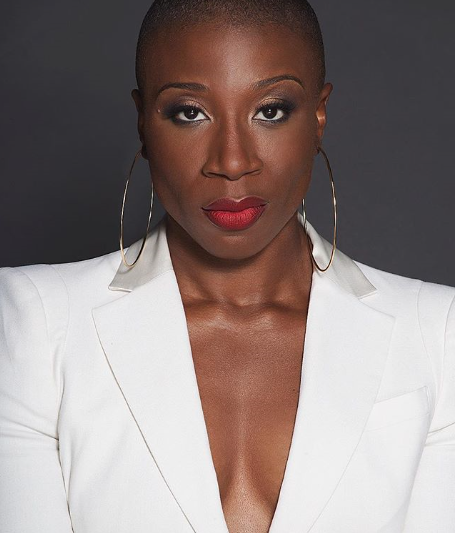 On January 20, 2018 IMPACT Magazine is hosting our Women of IMPACT Honorary Power Dinner in Los Angeles where our guest of honor is the critically acclaimed actress, #AishaHinds!!! Aisha has appeared on NYPD Blue, Law & Order: Special Victims Unit, True Blood, NCIS: Los Angeles, Madea Goes To Jail, Unstoppable, and Star Trek Into Darkness. In 2016. Hinds received rave reviews for playing civil rights activist Fannie Lou Hamer in the HBO biographical drama film, All the Way. Later she was cast in the Fox drama series Shots Fired, and in the WGN America period drama Underground, where she embodied Harriet Tubman.