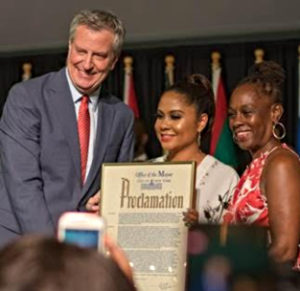 Angela Yee hosts the nationally syndicated morning show, the Breakfast Club with DJ Envy and Charlamagne tha God. Yee hosts Lip on Eminem’s radio station, Shade 45, at Sirius Radio. She started her radio career at Sirius in 2005 as the co-host for The Cipha Sounds Effect. When Cipha Sounds left Sirius in July 2008, Yee took over the hosting duties full-time and the show was renamed the Shade 45 Morning Show Starring Angela Yee, and finally the name changed to The Morning After with Angela Yee. 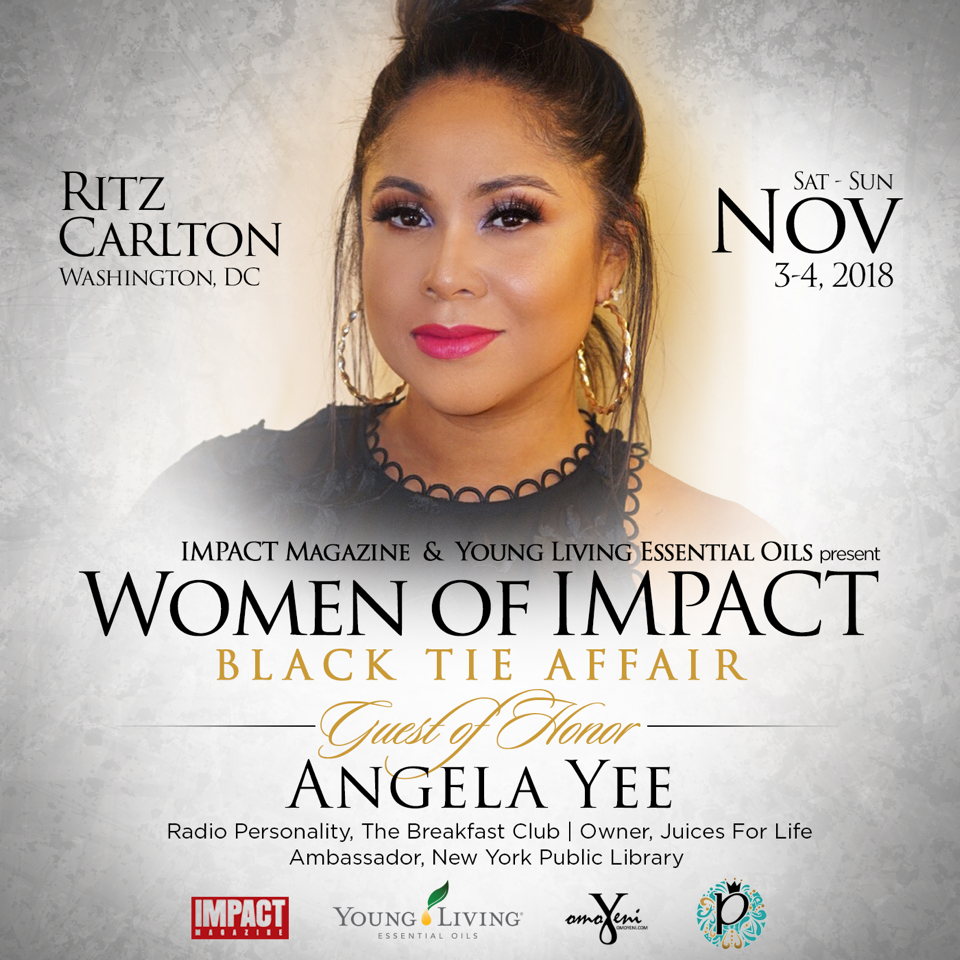 In December 2010, Yee left Shade 45 and began hosting The Breakfast Club on Power 105.1, alongside DJ Envy and Charlamagne tha God. The show is known for being candid and asking tough questions to artists. Weekends With The Breakfast Club launched in March 2013 and is nationally syndicated in over 50 markets. The Breakfast Club’s weekday show began national syndication in August 2013 and is currently featured in major American cities such as Miami, Seattle, New Orleans, Houston, Detroit, and more. The Breakfast Club show debuted on Revolt on March 31, 2014.

Yee worked as a correspondent for MTV2’s Sucker Free. She was a featured cast member on the 2013 VH1 reality show, The Gossip Game. The show highlighted seven NY women in the radio and blogging industry. 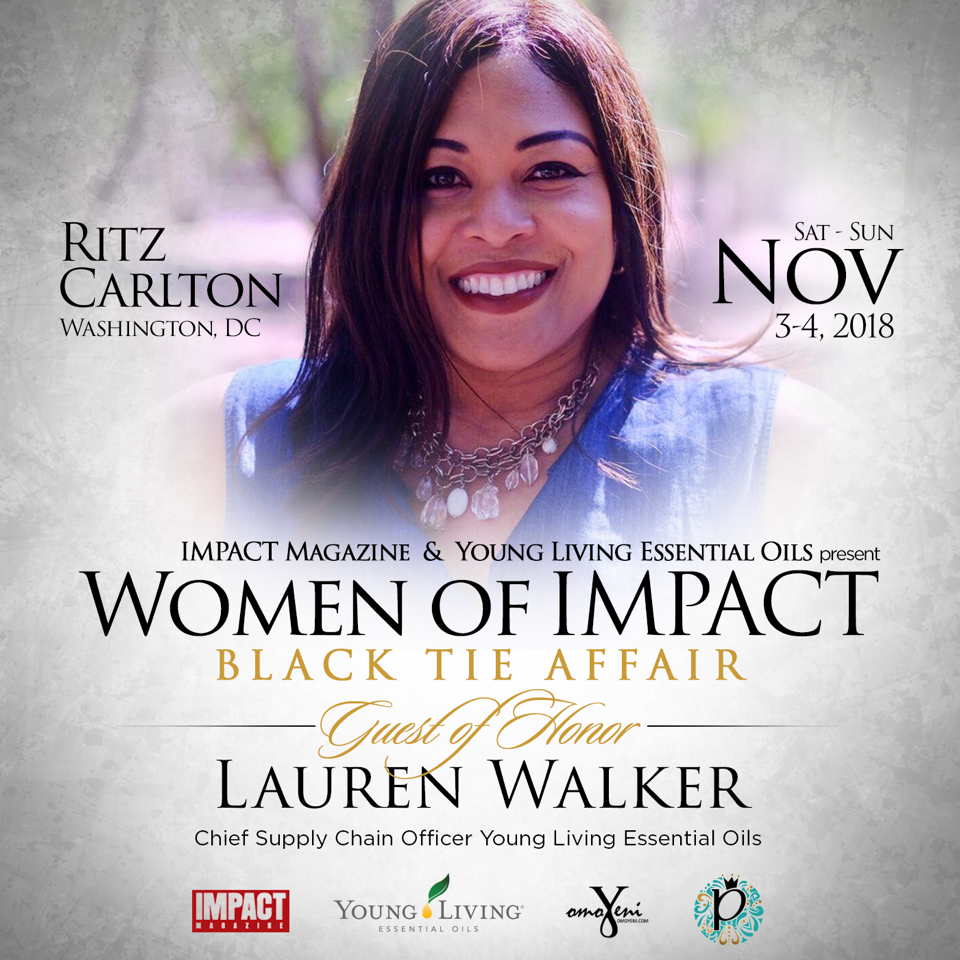 Walker leads the sourcing pillar of Young Living’s Seed to Seal program (Sourcing, Science and Standards), that governs how they obtain their products—whether from their corporate-owned farms, partner farms, or Seed to Seal-certified supplier.

Throughout her three-decade career with high-profile international companies, Walker has established herself as a leader and an innovator in streamlining global systems. In addition to her extensive experience, Walker has been a keynote speaker for American Manufacturing Strategies Summit and Front End Innovations Conference, is a Lean Six Sigma Project Champion in Manufacturing, and is Green Belt Certified. She holds a degree in engineering from Union College in New York. Lauren currently serves on the Board of Directors for the Salt Lake Chamber.