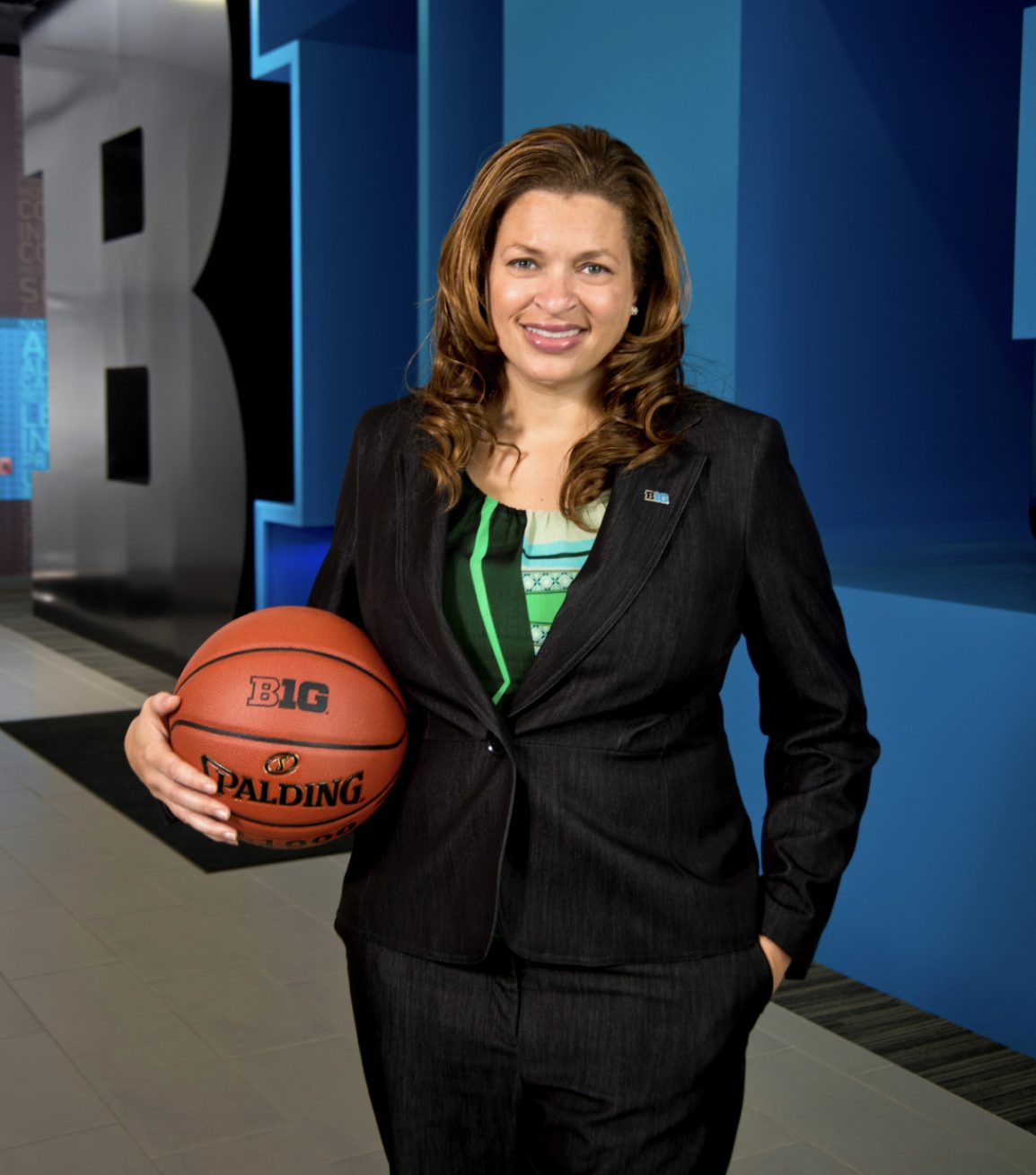 Andrea Williams was appointed the Chief Experience Officer for the Utah Jazz in November of 2021. In this newly created position, Andrea is responsible for focusing on the delivery of world-class experiences for guests, partners and employees of the organization.

Prior to joining the Jazz, Andrea served as Chief Operating Officer for the College Football Playoff. In her role, Williams was responsible for managing the national championship game and all affiliated events. She joined the CFP staff in Dallas in 2018 after serving as the Big Sky Conference commissioner in Ogden, Utah where on July 1, 2016, the appointment made history in college athletics as she was the first African American woman to assume this role at a Division I NCAA conference. Williams transitioned to the Big Sky from the Big Ten Conference, where she spent a decade as the conference’s associate commissioner, handling branding and transitioning into football and basketball operations. Under her leadership, the Big Ten’s inaugural Football Championship Game was recognized as SportsTravel’s “Best New Sports Event” of 2011.

Williams was honored with a 2014 SportsBusiness Journal “Game Changers: Women in Sports Business” award and in 2017 she accepted the Shadow League Award for Leadership. In 2018, Andrea was also recognized as the “Woman of Inspiration” for the WISE Utah chapter and the San Antonio Express-News Sportswoman of the Year. Williams currently serves on several committees, including the John McLendon Minority Scholarship Foundation Board, Women’s Basketball Hall of Fame Board of Directors and Ohio University Alumni Advisory Board.

Williams’ extensive experience in collegiate athletics began as a student-athlete when she competed as a two-sport athlete at Texas A&M, and the first Aggie to letter in both volleyball and basketball in the same season. Williams completed a Bachelor of Arts degree in Speech Communication from Texas A&M University and a Master of Sport Administration, in the School of Business, from Ohio University.