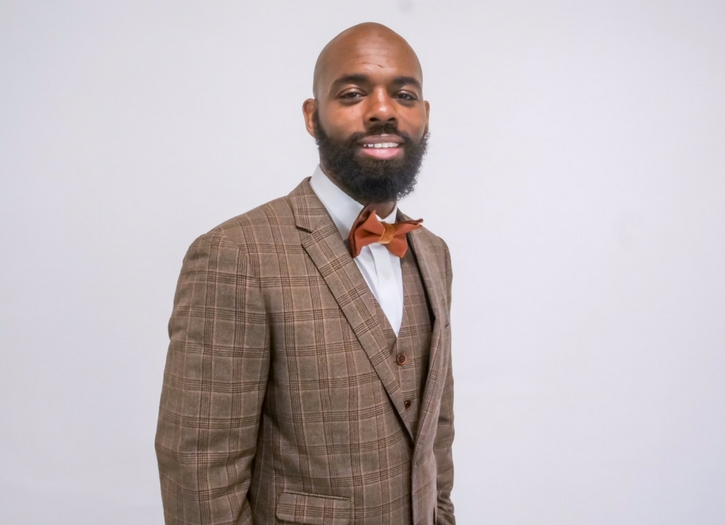 Demetrius Nash is an advocate for positivity, community efforts, and putting the guns down. His recent actions walking from Chicago to Washington D.C caused an uproar across the nation, leaving a memorable impression, support and the anticipation of what the infamous D.Nash is going to do next. His journey to Washington D.C may have been seen as a heroic gesture; but Nash didn’t always make the right decision to make a positive impact.

Nash experienced hard tribulations in his life. Throughout his early 20’s; Nash was known as a drug dealer in the Chicago land area. After being sentence to 8 years in prison on a drug trafficking charge; Nash believed that it was time for a change within himself and the community.

“I feel privileged to be apart of a world/society that I can express myself through acts of faith, instinct and impulse.” Everything I do within my personal and professional life; being able to push the agenda forward of “Black Excellence ” Self-Respect and being Non-Violent.” States Nash. With his new found faith and dedication, Nash has implemented his own ways of breaking gun violence. Launching his organization Replace Guns with Hammers, he started working in construction; Nash decided to bring young men in his community to pick up hammers and build the community up rather than continuing with the city violence.

As an active speaker in his community, Nash encourages almost everyone he comes in contact with on a daily to withdrawal gun violence from all angles, not only as a leader within his community, but as a beacon of hope for everyone backing his cause internationally. His impressions are increasing constantly, but the young activist and entrepreneur states ” I just want to make my time on earth as useful as possible. Every day is a new opportunity, and I want to walk in my mission of saving lives from gun violence every second and hopefully one day my mission will be well received, and shift the entire culture. “

For Bobby Wagner, Giving Is A Way Of Life