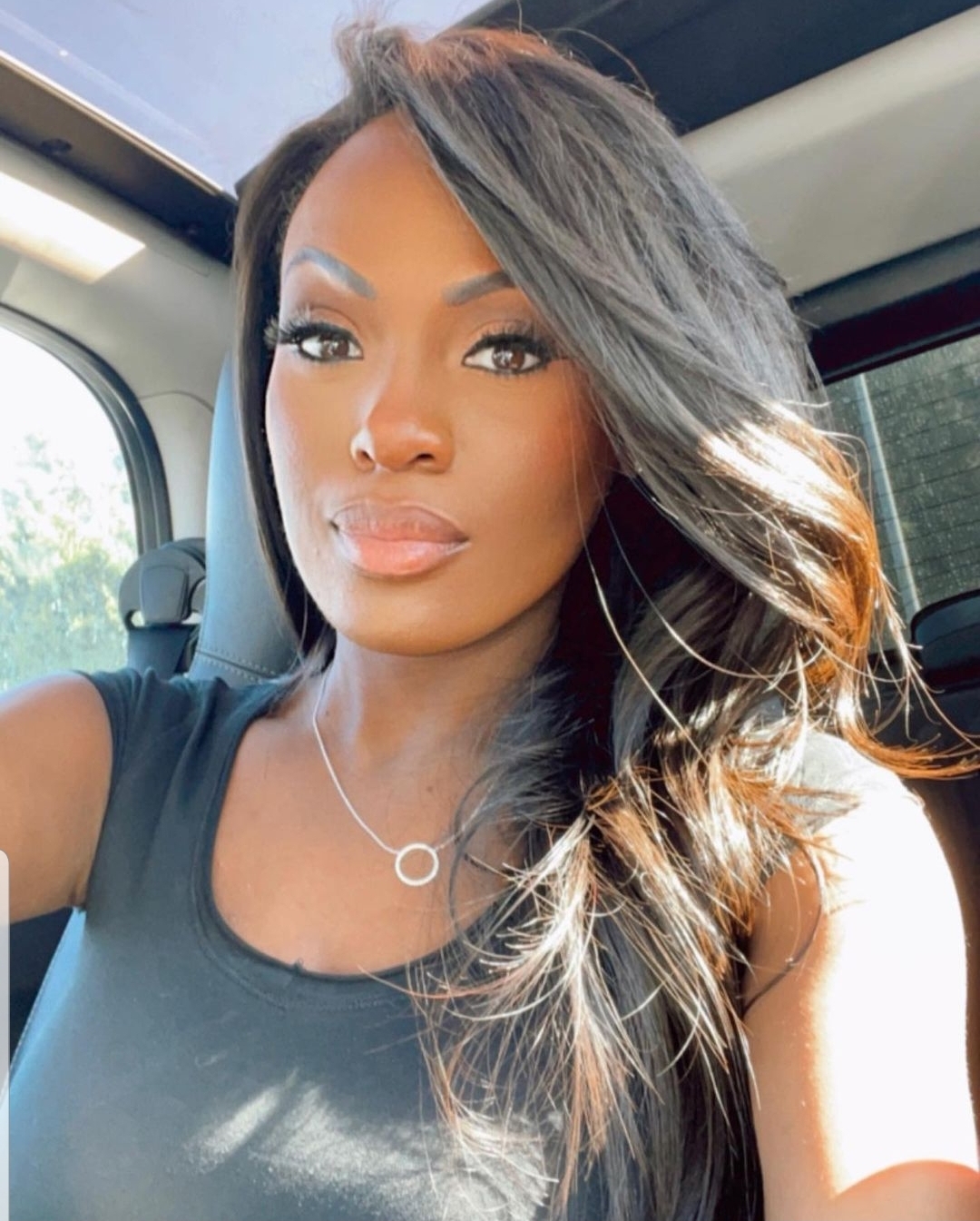 How would you feel if you’re flowing in your career, get the job offer of your dreams, move across country, to only be treated second rate once you’ve arrived, and later fired for being black?

This is what happened to Brooke Thomas when she took a job at CBS in Philadelphia.

According to the LA Times, CBS has been gripped by scandal since the summer of 2018 and instead of handling the issue, they came up with a way to contain the crisis.

The television giant’s board hired two outside law firms to investigate sexual misconduct claims against its longtime leader, Leslie Moonves, and to scour the company for traces of a toxic atmosphere.

According to their Aug. 15, 2018, email, the lawyers with those high-caliber firms promised “a thorough and independent inquiry.” They invited CBS employees to report “sexual harassment, retaliation or the unfair treatment of women,”

Margaret Cronan said the message filled her with “tremendous relief.” A year earlier, she had walked away from a prestigious, high-paying position running the newsroom at CBS’ Philadelphia TV station — a job she loved but could no longer stomach. Cronan was one of the women the LA Times interviewed because she had first hand knowledge of what was going on at the Philadelphia news station.

Cronan and the others alleged that CBS Television Stations President Peter Dunn and a top lieutenant cultivated a hostile work environment that included bullying female managers and blocking efforts to hire and retain Black journalists.

Now, I know about this first hand because of the relationship I have with one of the victims, Brooke Thomas who is the host of FOX Soul’s “The Black Report.” I met Brooke around the time she was trying to build herself back from the hell she had went through while at the hands of CBS in Philadelphia! Not because of her work ethic, but because of the color of her skin. It has been 5 years and Brooke has not been able to secure a job in local news.

The LA Times reports, Cronan and a colleague said Dunn rejected KYW managers’ initial choice of Brooke, but by late 2015, KYW had reached out to her. Brooke was a TV news anchor from Oklahoma who was then working in Dallas. Brooke flew to Philadelphia to interview, and she impressed the team; Of course she did, Brooke is one of the best out here doing it! Philadelphia is the nation’s fourth-largest TV market, and CBS’ station there — KYW-TV Channel 3 — has long trailed rivals ABC and NBC.

According to a former journalis in the article, Black residents would derisively refer to KYW as “White-Witness News” because, historically, many of the on-air journalists were white — in a county where 44% of the population is African American, according to the U.S. Census Bureau.“ At CBS in Philly, we needed some personality, we needed some bravado, and Brooke had all of that,” said former General Manager for CBS KYW in Philadelphia, Brien Kennedy.

The morning show reboot took on huge importance. The network companion, “CBS This Morning,” was gaining in the ratings, and KYW saw an opening for its local newscast. The station created a marketing campaign, and Cronan, Thomas and co-anchor Jim Donovan spent days in the studio rehearsing.The show launched April 4, 2016. Former KYW employees described the mood in the station that day as electric. Cronan said she was certain the debut had gone well.

But the following day, Cronan said, she received an angry call from Friend. “It was just immediate screaming on the phone, not constructive criticism — just venom and profanity,” Cronan said. “He screamed: ‘Tell her to shut the [expletive] up,’” in reference to Thomas. “I was flabbergasted,” said Cronan, who kept her notes from that conversation, which The Times has examined. “I’ve never witnessed that type of behavior in the workplace.” Friend followed up with an email, also reviewed by The Times: “Can you please tell her to stop shouting, stop talking in a fake Southern accent and stop sucking the air out of the show,” Friend wrote. Kennedy separately described messages he received from Dunn. According to Kennedy, the first of several emails from Dunn began arriving one morning that week shortly after 4:30 a.m., when the newscast began. Kennedy said each message contained one word: “Unwatchable.” Cronan and Kennedy were stunned. The new anchors had been on the air just TWO DAYS!

It was from that moment they were told to terminate Brooke. They kept her around for 6 months after until they found her replacement. One day Brooke was called into the office to get the news that, “Things weren’t working out.” They let her go… and to where? Where do you go after working for one of the biggest outlets in the country? The first question anyone asks is how were you let go from CBS? It has been 5 years now and Brooke has not been able to land an anchor job at a local studio.

I remember speaking with Brooke with hurt and passion within her heart to continue to persevere. In 2018, Brooke hosted our Women of IMPACT dinner in LA at the Ritz Carlton. She was poised and loved being their to share the ladies stories with the guests. Brooke is truly a no-limit soldier whose love for the telling of stories, did not allow racism nor sabotage to ruin her endless possibilities.

Excerpts from this article are from the LA Times. Personal accounts were written by the Editor-In-Chief, Tunisha Brown. Be sure to follow her at @momentswithtunisha on IG.

Ask MarthaE: When Will Your Mentorship Begin & How Do You Juggle Success, Family & God Flawlessly?

Ask MarthaE: Where Do You Get Your Hair Units?