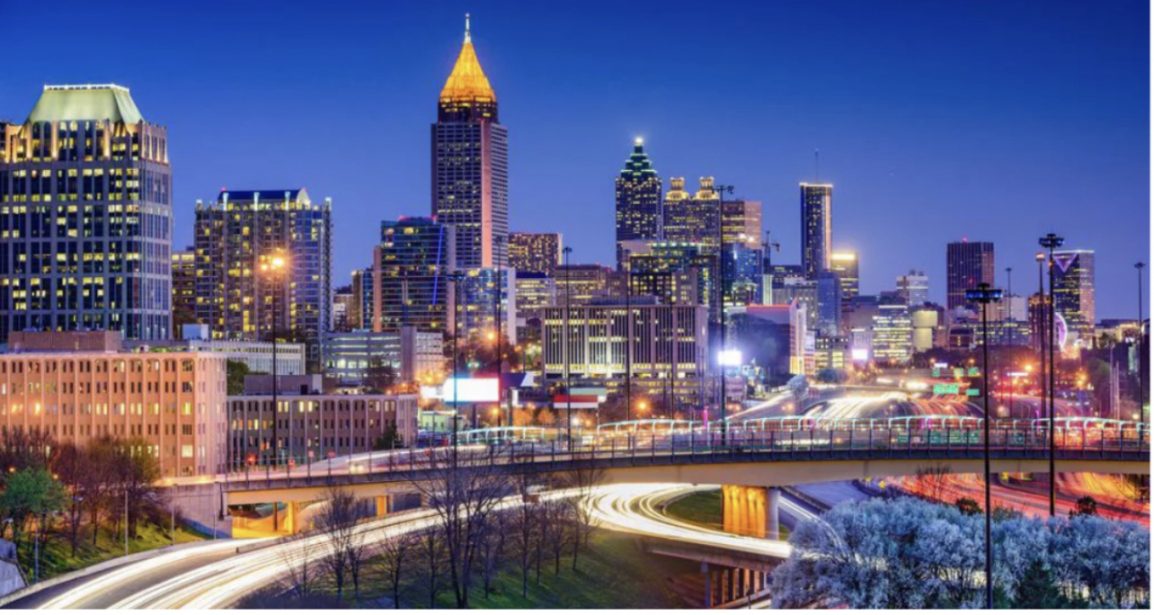 You see the bright lights, the cars, and the homes that’s displayed in the Atlanta area; the scenery is fabulous! The reality of what you see is Black Atlanta residents are being left out of the economic boom the city has seen in the past several years.

According to recent data from the United States Census Bureau, Atlanta has the highest income inequality rates within large U.S. cities, Governing.com reported. As the city continues to flourish financially, Black Atlantans are being left out in large numbers that reflect the racial disparities that have plagued the city for generations.

The Census Bureau found the median household income for a white family in Atlanta to be around $83,722 compared to $28,105 for a Black family,  Atlanta Wealth Building reported. The liquid assets poor for Black families is at 69% compared to 22% of white families.

The ranking was based on the Gini coefficient, a measure of how equally income is distributed among a population expressed in a decimal format ranging from zero to one. A score of zero represents complete income equality within a community, where every person has equal income.

The higher the decimal score, the greater the income inequality. Atlanta reflected the largest gap between low and high-income households among cities with more than 100,000 residents with a Gini coefficient score of 0.5786, Census data shows.