Cheater’s Remorse: 5 Reasons Why You Are Getting Caught Out There 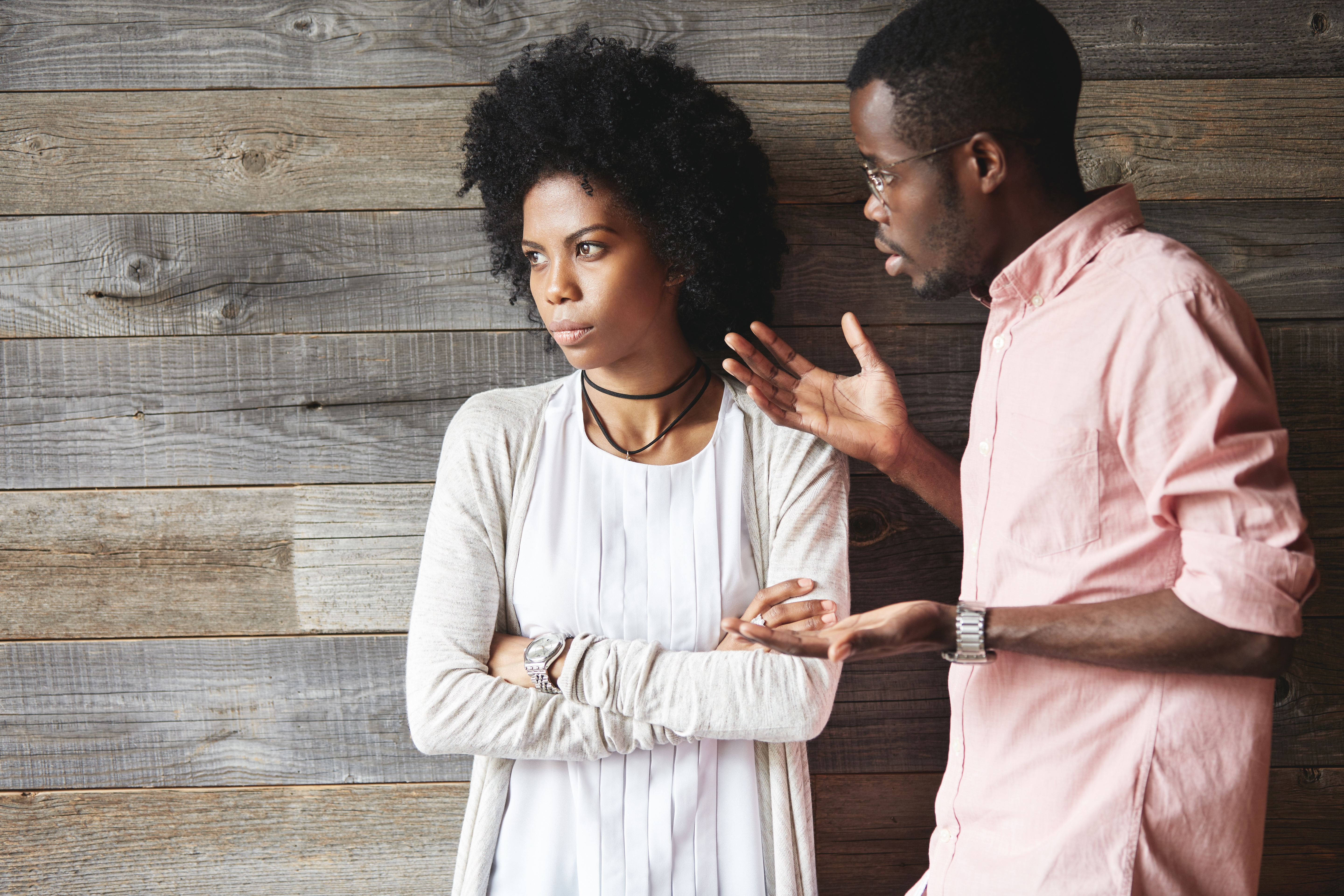 All too often we tend to glamorize affairs like they are these accidental yet amazing experiences.  It always seems like the “other” person was heaven sent but, at the wrong time considering you are inconveniently involved with someone else.  So, while you were occupied with calling, texting, messaging and trying to schedule time for your “other” person, you forgot that there was already someone with feelings who you were supposed to be responsible for.  Here’s a few things you missed while you were emotionally checked out of your relationship;

Rarely, does cheating go unnoticed.  No matter how you try to cover it up, you can’t.  There’s usually a change in your behavior, your mood, your attitude, your routine something that you will do differently that will set off red flags for your mate.  They may not be able or willing to call it what it is at first notice but, please believe they know something is up.

I don’t care what type of passcode, lock code, anti-snoop mechanism you have on your phone, 9 times out of 10 people get caught because of evidence in their phones.

You Won’t Be Happier

A lot of times people mistakenly assume that if they were with another person, had a different job, bought a better car, lived a different life etc.. things would be better and they would live a happier life.  WRONG! Happy is an inside job, and being deceitful, manipulative and untrustworthy isn’t gonna make your life easier, it will only complicate it further.

One thing that has always bugged me about cheaters is, once they’re caught they rarely argue their point to be with the person they cheat with.  Most often, they cry, whine, beg and plead to be forgiven and continue in a relationship that they’ve disregarded long enough to entertain the next person.  So, the “other” person was great for the temporary but not the long term?

Nothing Was Ever The Same

I don’t personally know of anyone who left the first time someone cheated on them.  However, once an infidelity is uncovered everything about the situation changes.  Trust is out the window and respect, security, love and a decent sex life can trail off as well.

You Tried It….7 Ways To Deal With Handling The “Ex” Factor