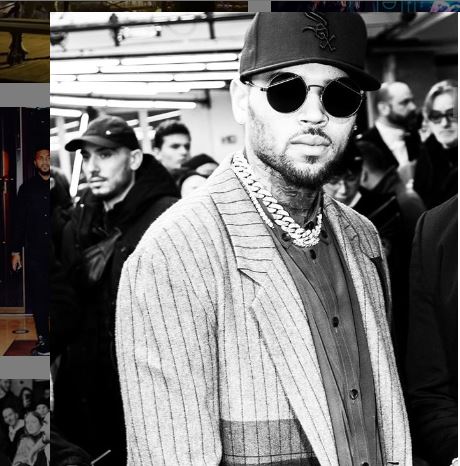 We have to be careful when we push allegations around regarding anything now a days! Case in point, according to the BBC News, Chris Brown was in Paris being held for questioning regarding suspicions of rape. The investigation is ongoing but Chris, his bodyguard, and a friend, have all been released.

Earlier today, all over social media and of course the mainstream news, the headlines were he was arrested for rape! In fact, he was being held for questioning. People went bananas with their opinions and rantings on what they thought could of happened… smh! We have to be careful in this day and time… or for any day in that manner. There are a lot of brothers in jail for allegations that are not true, just as there are some who never face jail time because of situations like this. In addition, this is the reason why A LOT of women who are raped do not come out to share their stories. It is definitely a no win situation in these instances.

“I want to make it perfectly clear, this is false,” he wrote on Instagram. He added in all-capitals: “I wanna make it perfectly clear…this is false,” before going on to say it was “against my character and morals”. Be mindful of how you utilize the power of your keyboard. I don’t know if you know it or not, but social media is a powerful tool…. very powerful tool and if you don’t know how to utilize your power with it, you could destroy someone’s life and livelihood.