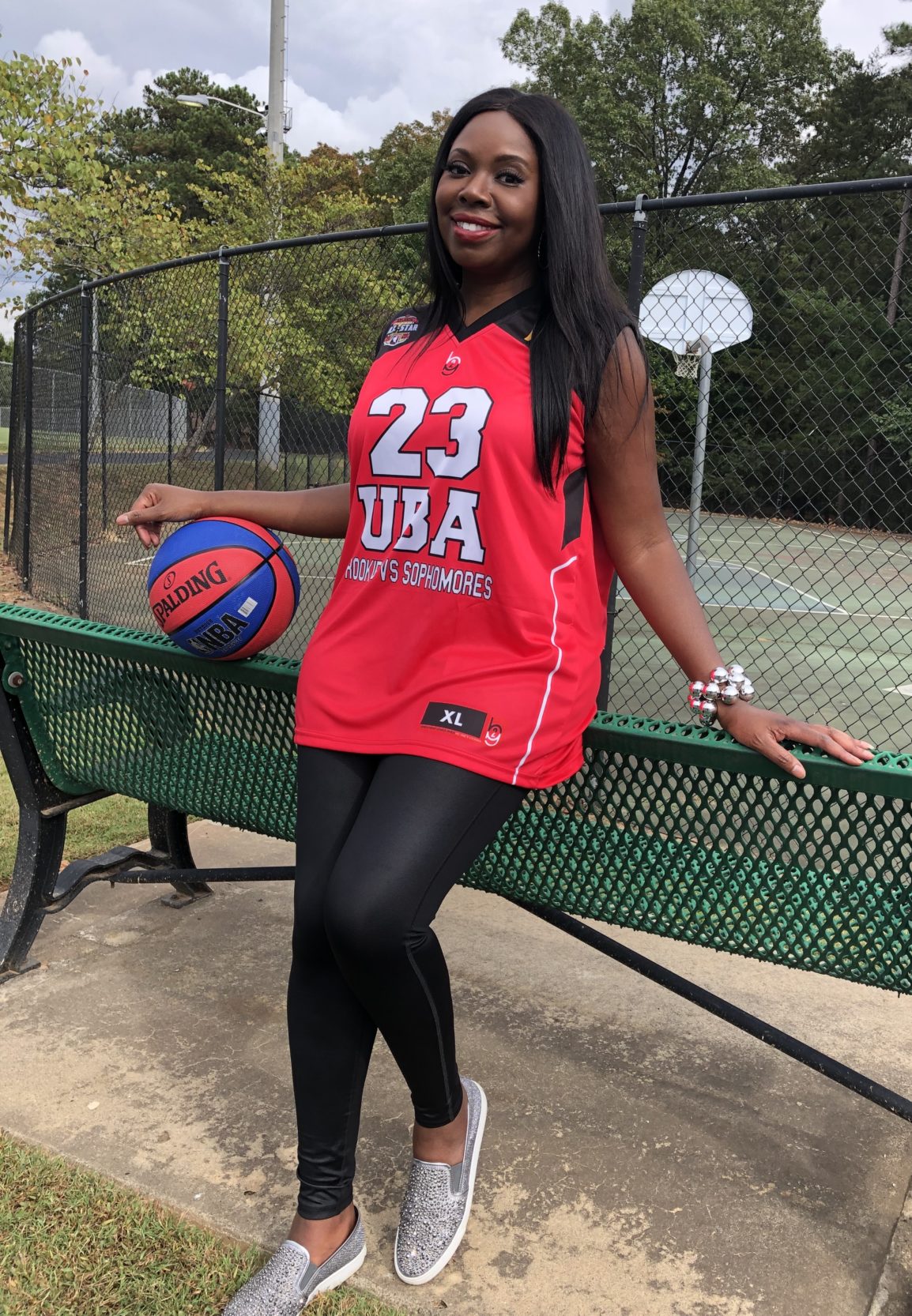 Officials confirmed that retired CEO Christy Luxe purchased a majority share of the WUBA rights. The Women’s Universal Basketball Association, WUBA, provide benefits, programs and services which promote members’ professional growth and quality of basketball. The WUBA has been running since the Spring of 2010. In just 6 short years, the WUBA has sent over 250 proven athletes overseas. The company has accomplished this goal by providing film, updated bios, updated news and a large international network.

Luxe, who already was a minority owner of the Southern Conference (UBA), spearheaded a group that bought a majority share of the women’s league from businessman J.D. Barnes. Barnes confirmed that he has signed a “definitive agreement” to sell majority interest of the WUBA Sports and Entertainment to Christy Luxe and Luxe Haus, MMG. Details on the purchase price were not available.

Luxe has overseen the UBA Southern Conference (GA) operations in recent years. Barnes, who founded the WUBA and closed it in 2017, announced that he had been looking for someone to buy earlier this year.

“I started the company to give opportunities to women nation wide,” said Barnes.  “I feel we made a great impact on the world in the first 6 seasons.  I have full confidence that Christy will carry on the rich history of the brand.”

Barnes was responsible for growing the most popular minor league in the country.  In 2014, the WUBA partnered with the Atlanta Dream of the WNBA along with several FIBA federations.  In six seasons, the WUBA has placed just over 250 players professionally.