Colorism – The Struggle Is Real 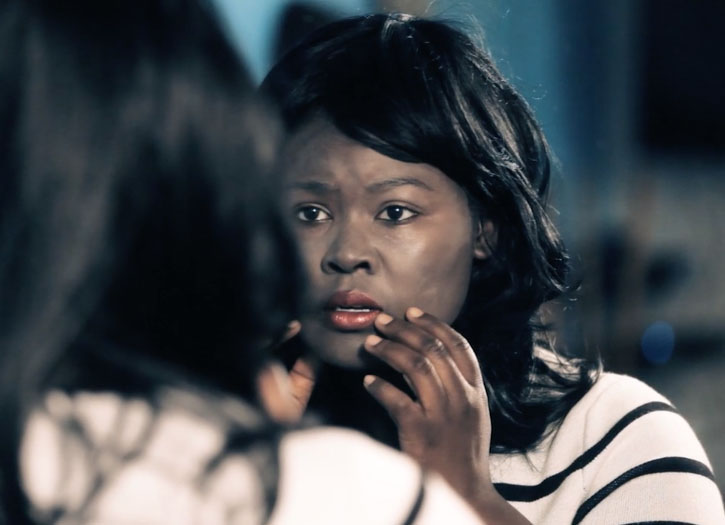 “Are you sure it’s not in your mind?” This is the buffoonish question asked by Charlemagne “Tha God” when Love and Hip Hop Miami cast member Amara La Negra attempted to explain her struggles with colorism to the Breakfast Club morning show. Amara recounted the story of auditioning for a telenovela and being told by the casting department that she had a “special look” and that they would keep her in mind if they had a prostitute, gangster, or slave role. After hearing that story, a dark skinned Black man suggested that she might just be imagining colorism. He then went on to say, “What about Issa Rae?” as if to suggest that the success of one, or two, or three dark skinned women somehow proves that colorism does not exist. If that were the case, we would have reached the mountain top in 1940 when Hattie McDaniel won an Oscar for her performance in Gone with the Wind. And by his logic, we must truly be living in a post-racial society right now because otherwise, “How do you explain Obama?” I swear…sometimes y’all wear me out! 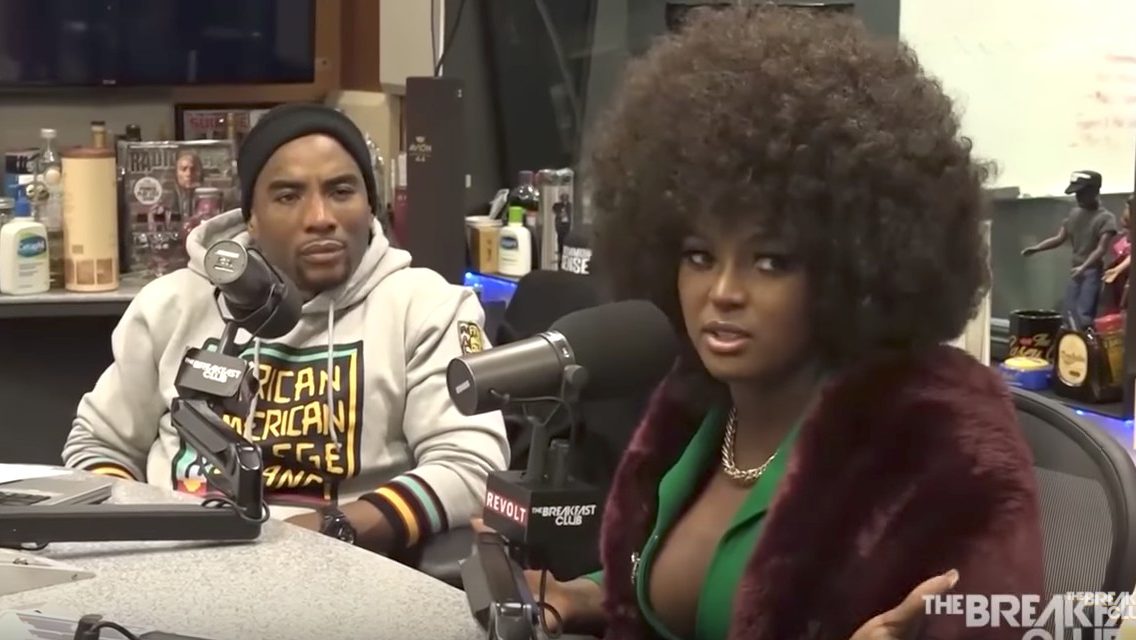 Thankfully, there are sisters out here like Amara La Negra and Francesca Andre who are representative of the African diaspora, and willing to address the issue with courage and intellectual honesty. Francesca is a former print model who is also a co-owner of Optik21, a professional photography company. She is also the writer and director of the award winning short film “Charcoal” which follows the journey of two Black women dealing with the internal turmoil caused by colorism. The scene that took place on the Breakfast Club shows how important it is for us to keep educating one another on this topic. 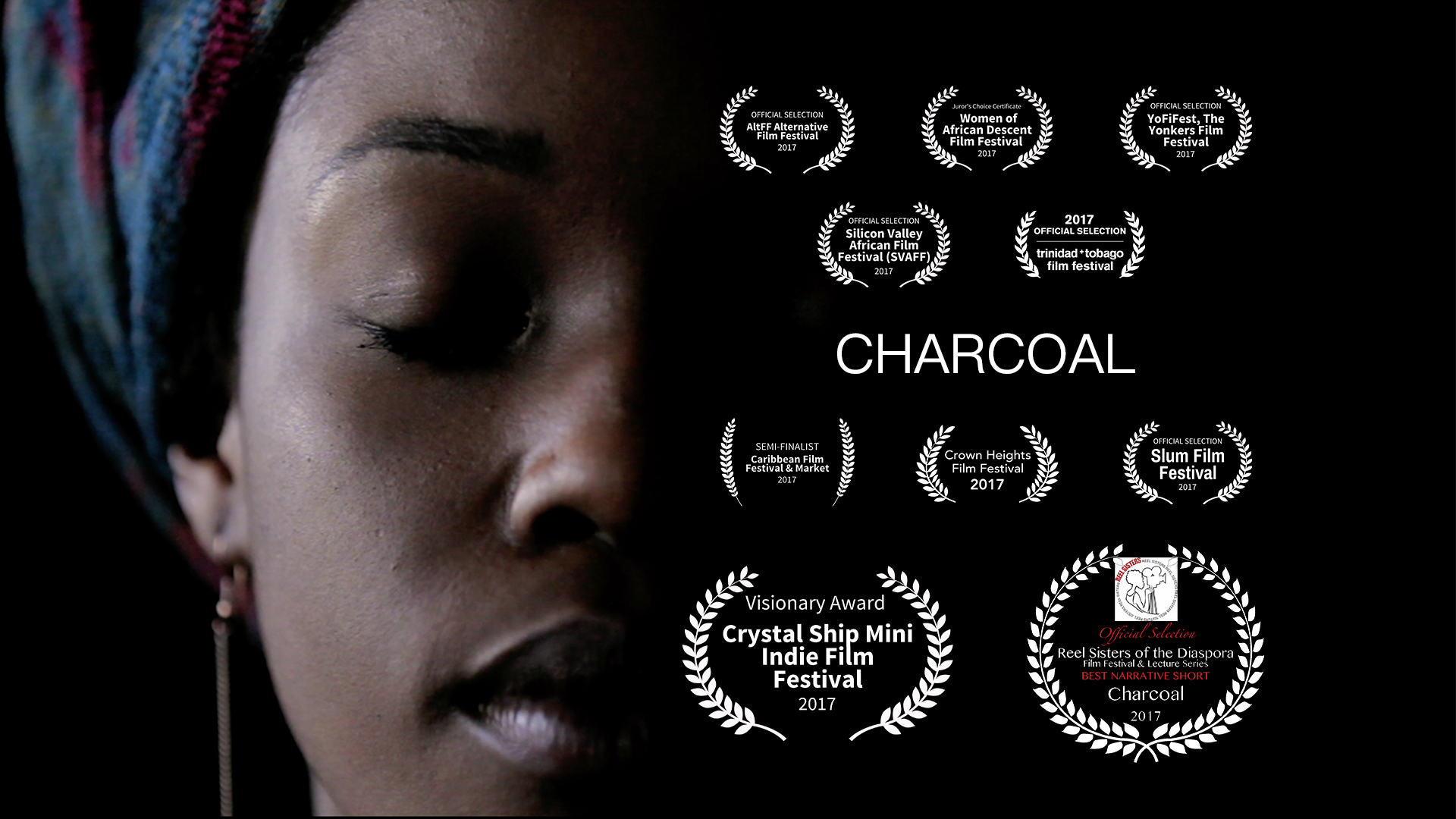 Francesca was born and raised in Haiti and recalls that one of her earliest childhood memories is connected to colorism.
“I remember my mother telling me that I couldn’t attend a particular catholic school in Haiti because of my skin tone. I wasn’t light skinned enough, my hair wasn’t “fine” enough and we weren’t a part of the “Bourgeoisie”. I remember feeling disappointed and rejected. That’s the destructive and divisive impact of colorism in Haiti which is still very prevalent.”

When asked about how we can correct the longstanding problem of colorism that is present globally, Francesca admits that the issue is deeply entrenched in cultures around the world and that it is complex. Her hope is that Charcoal will spark honest conversation about an issue that is often swept under the rug, minimized, or outright ignored. The film shows the destructive generational cycle of colorism as the characters go from self-hate, to transformation, to healing. 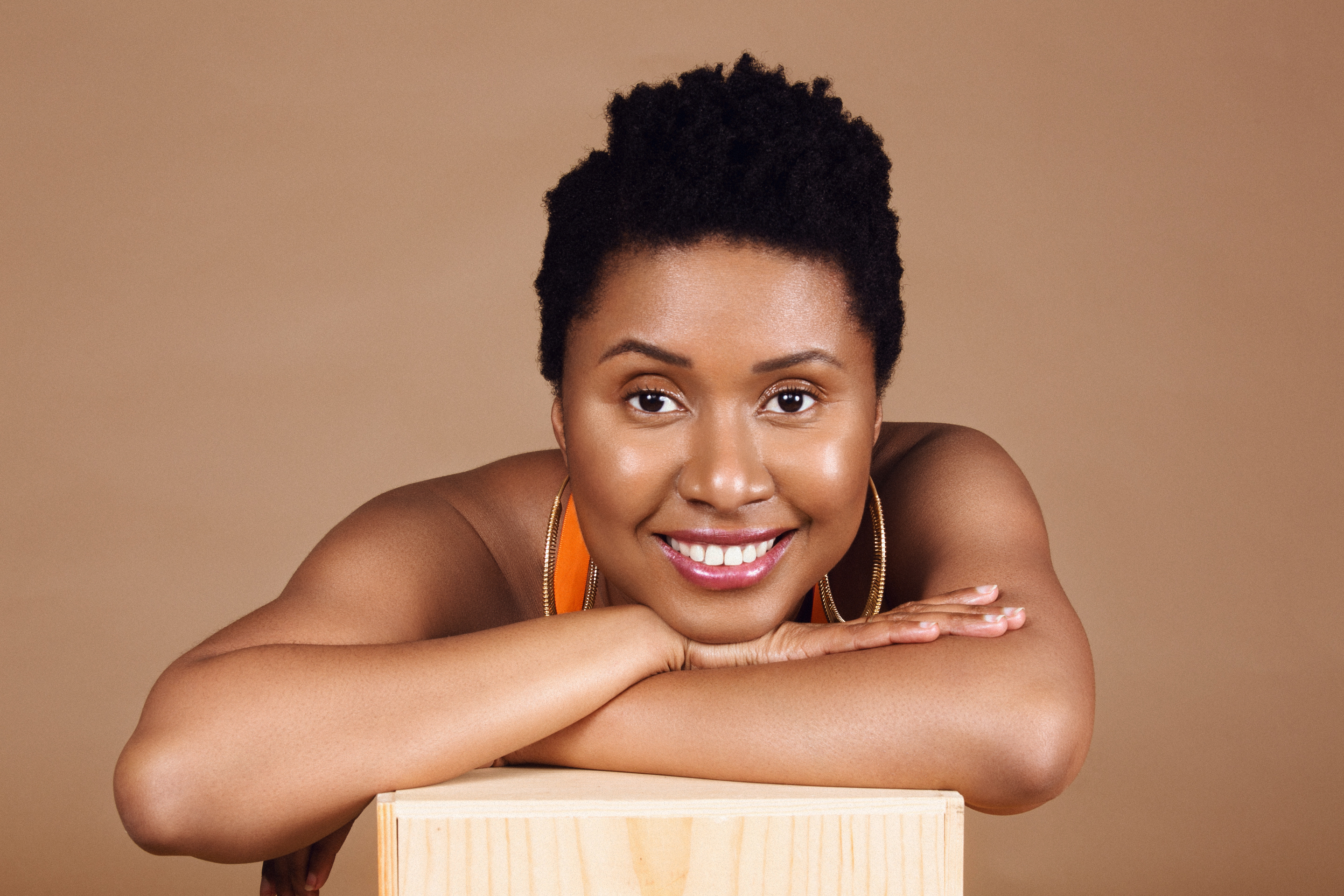 While Francesca doesn’t pretend to have all of the answers, she is sure about one thing. “The idea that one kind of complexion is better than the other is a lie, so let’s start spreading the truth.” The film which has been featured on Essence.com, Ebony.com, and in the New York Daily News will be screened on February 8th at St. John’s University, Manhattan Campus, and on March 14th at the Brooklyn Academy of Music. So if you’re in NYC, go check out the film, and if you know Charlemagne, please invite him.

Learn more about Francesca and the film:
http://www.francescaandrephotography.com/
@francesca_andre_photography
@optik21