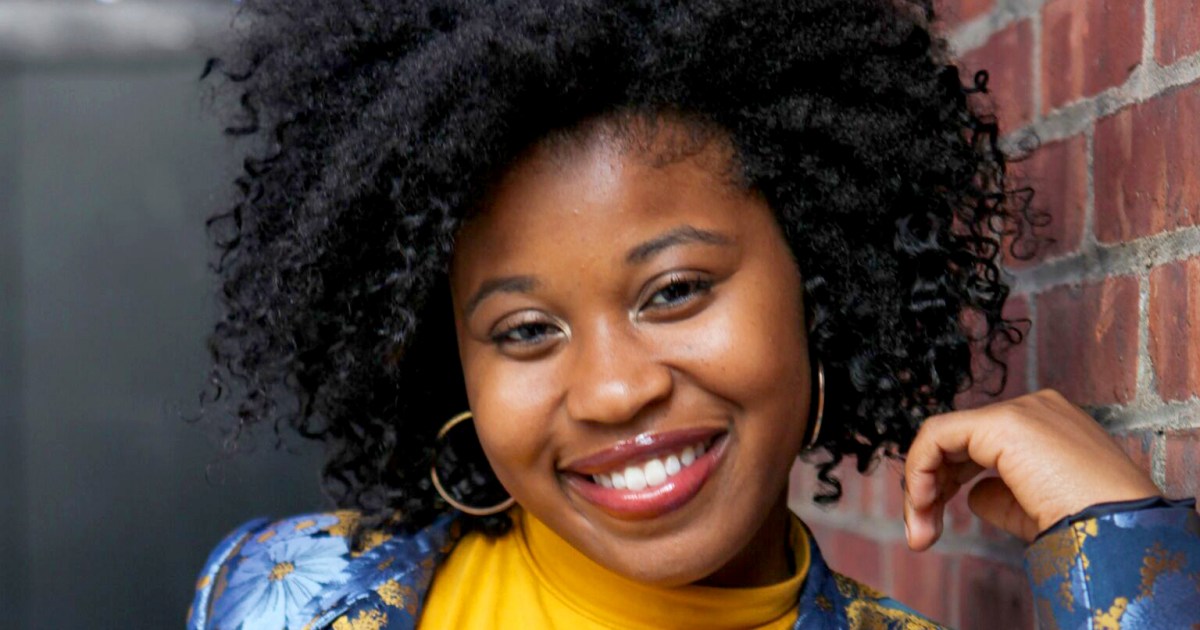 “She’s the special kinda girl that makes her [momma] feel proud, you know the kinda girl that stands out in a crowd.” These Bobby Brown lyrics most definitely describe Dominique Fishback, but she’s so much more than a Tenderoni, she’s a triple threat. As an actor, a true artist, and an agent of change, this young woman’s star is on the rise, and she’s in a league of her own. 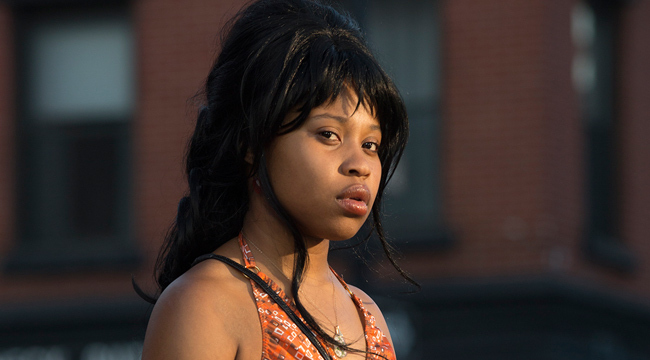 You’ve probably seen her in HBO’s new hit series The DEUCE, which has been renewed for a second season. Dominique plays the role of Darlene, a smart and charming woman maneuvering her way through life as a sex worker in the gritty and illicit underworld that was New York City’s 42nd Street in the 1970’s. Her compassionate portrayal of this complex young woman has inspired the social media hashtag “#DarlingDarlene”. 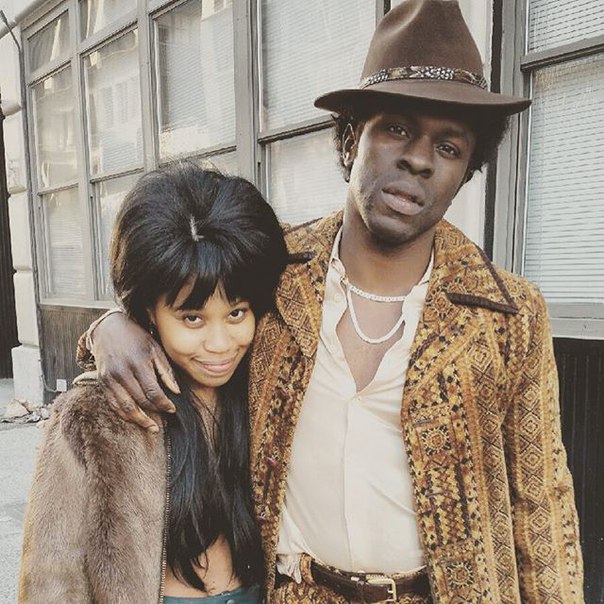 In addition to her breakout role on The DEUCE, Dominique has also been seen in HBO’s miniseries Show Me a Hero, and on many other television shows including Blue Bloods, Royal Pains, and The Affair. Dominique is currently in production on a feature film called The Hate U Gave that also stars Amandla Stenberg and Anthony Mackie. As if that wasn’t enough, she’s also a playwright and a spoken word artist. She is currently a playwright in residence at the Abingdon Theater in New York City.

Now that I’ve told you some things about Dominique that are most certainly worthy of applause, I want to tell you about the thing that’s worthy of respect. In a fame focused society where image is everything, Dominique is using her gift to grapple with some the most important, and in some circles, unpopular issues of the day. 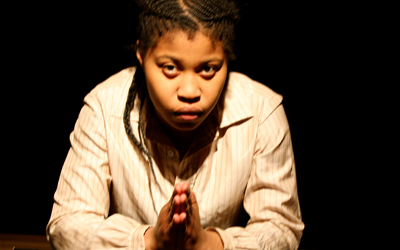 As a playwright in residence at the Abingdon Theater, Dominique is presenting SUBVERTED, her one woman show that has been praised by the living legend Gloria Steinem and Pulitzer Prize winning playwright Lynn Nottage. In SUBVERTED Dominique plays 20 different characters that explore how the Black identity has been (and continues to be) destroyed by America. Her writing and the characters that she created and brings to life on stage, force the audience to examine how learned behaviors that are often exhibited in the Black community can be traced directly to our historical experience in this country. How much of what is viewed by many in white society as cultural deficits, are actually the remnants of behaviors that emerged during slavery for survival? 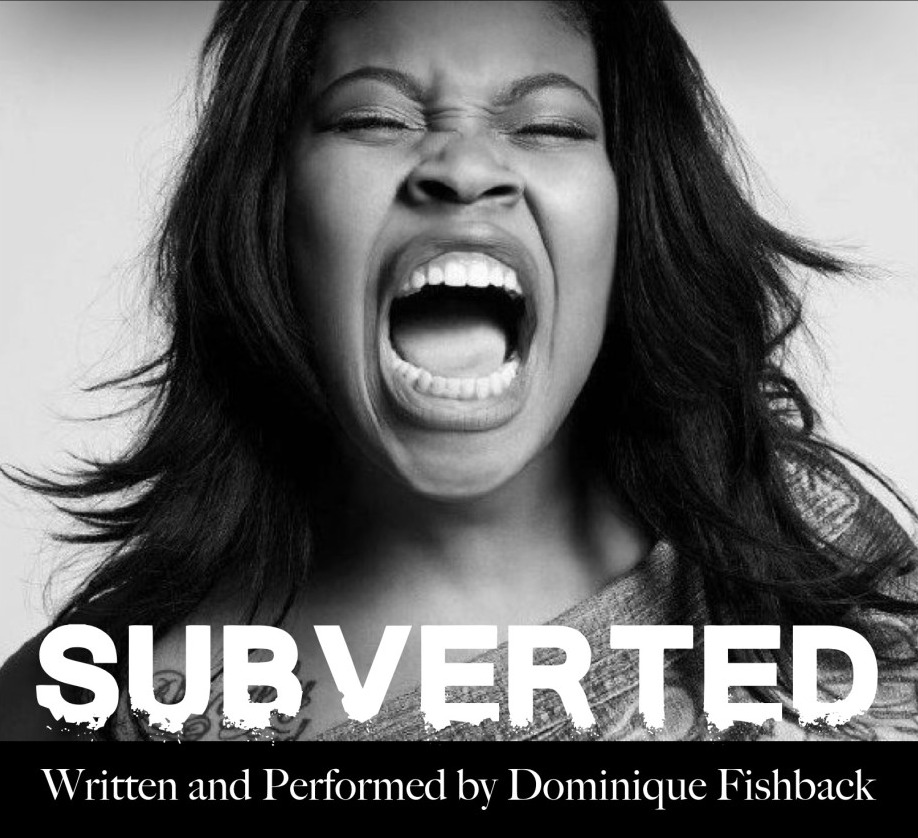 When asked what she wanted the audience to come away with after seeing SUBVERTED, Dominique gave an answer that illustrates her maturity, her sense of social responsibility, and her humanity. She said, “I want them to take into consideration that they have not walked in other people’s shoes. Hopefully I can open their eyes to the difference between what the news says and what it’s actually like to be that person. For 1 hour and 20 minutes I’m able to help them get to know characters and care about them, and then realize that they are misunderstood. I want them to see what people can become if given a chance.” 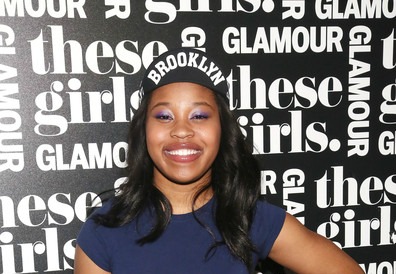 This Brooklyn girl is an inspiration. In speaking with her, it was clear she is a star…not in the perfect look, pretty pictures, and fawning fans sort of way (though all of that is hers for the taking too), but Dominique’s light isn’t from the flash of a camera, it emanates from the gifts that God has placed within her. It’s in her humility, her creativity, and her authenticity. I told you from the top that she’s special! Dominique is doing her part and making an IMPACT, so let’s do ours. Let’s support her and her work wholeheartedly. Follow her on Instagram and Twitter @domfishback. Follow her one woman show @subvertedsolo. If you’re in New York City go see SUBVERTED at the Abingdon Theater on December 4th at 7:00 p.m. It’s FREE! Just go to http://abingdontheatre.org/ghostlight/ to reserve a ticket (limited seating).

By Nicci Page
Nicci is a writer, an inspirational speaker, a lawyer, and a content creator.
Follow her on IG and Twitter @realglowandflow and on-line at www.realglowandflow.com