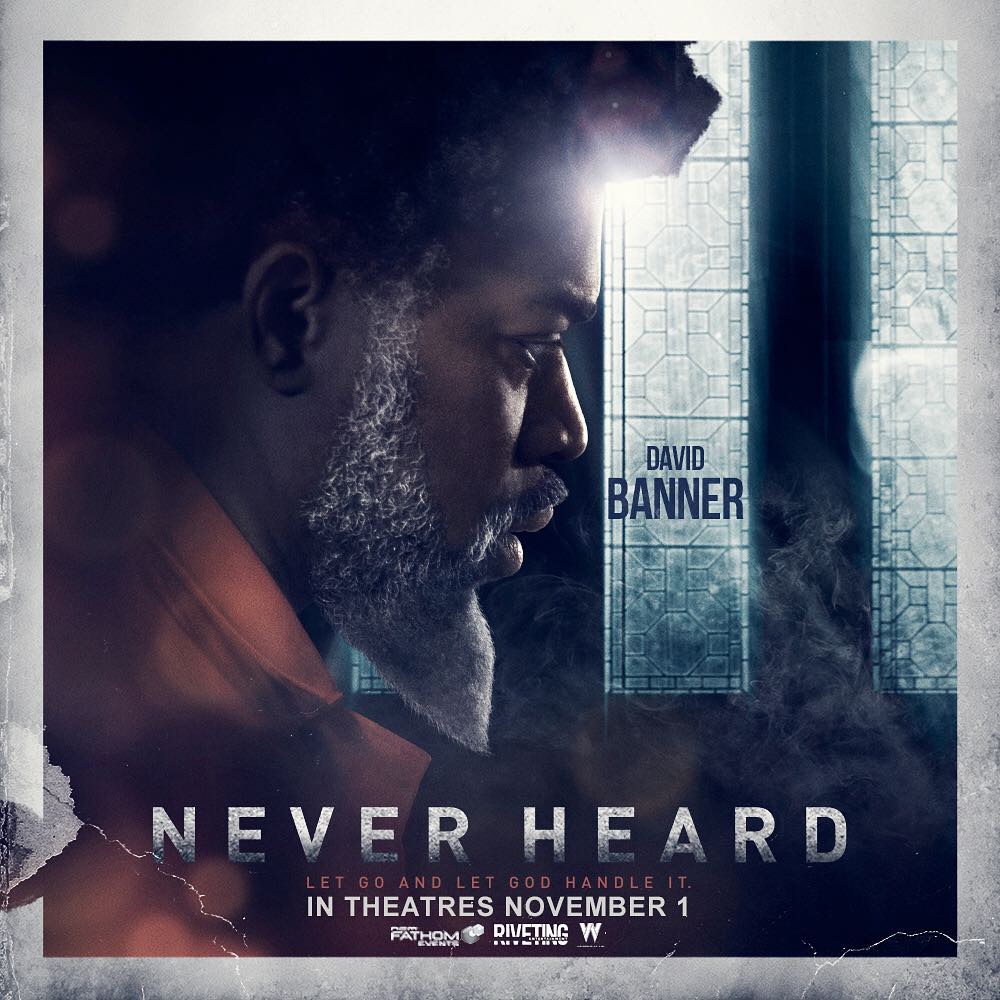 It was an amazing afternoon, the rain stopped, the sun appeared and I was on my way to speak with David Banner. It has always been an experience when I’ve encountered Mr. Banner. He always put the listener in a position to think; this interview will be no different!

Always the consummate gentlemen, he greets me with the warmest hug and we dig right into it. David has come off of a 30 day fast which, in my opinion, has brought a peace to him. The peace that meditation brings when you are open to true reflections of self. David says he is in the best shape of his life and he wanted to see the transformation for himself. In seeing the transformation, David says he sees a 10 year age difference that took place within 22 days. “I’m a very good long distance runner. People tell me I should run marathons, but why would I let another man set a goal for me? I want my body to do what I tell it to do, when I tell it to do it. I am the God of my existence.”

Being the God of his existence, David has found the crutches which used to work for him, that now does not… in this new space. “Now, when I run, sometimes I don’t even listen to music. Cause people use music to distract them from the pain. No, I want to go directly at the pain. I use the fast to become more disciplined.” In that pain and discipline, David has learned how not to compromise his manhood or his spirituality. “Nothing is worth taking away this blessing I have been given. The discipline came in for me protecting the way I am going to feed my family for the rest of my life.”

Speaking on fasting, discipline, and self-control, it was a great time to flow into speaking about the new movie he is starring in called, ‘Never Heard’ where David has an opportunity to play Aaron Davis. Aaron Davis is accused of murder and incarcerated for a crime he swears that he did not commit. His son Jalen (Romeo Miller) is forced to grow up on the streets of Los Angeles without the guidance of a father and primarily raised by his mother Shala (Robin Givens) and Grandmother Camilla (Karen Abercrombie). Aaron has been in and out of the system since he was a teenager. His rejection throughout his life gives him a hunger to be accepted, and to be “the man” in the streets. He is arrested for a double homicide, while awaiting his trial, he meets a counselor who changes the course of his life. He focuses on getting out of prison and being a father to his son. He realizes that family is everything. He seeks forgiveness from Shala (Givens) and dedicates himself to being an advocate for others like him.

“Aaron resonated with me so much because I was one of the few artists our people allowed to grow up in front of them. It is funny to me how people say, ‘Well how can you speak about this or that and you used to do this and that.’ David says with conviction, “That was almost 20 years ago, are we not allowed to evolve? You were probably doing worse things than me 20 years ago, but you weren’t in a position to live your life unapologetically on camera; I did. I used to be embarrassed of the old me, but God showed me that that was the conduit to being able to relate to these children.”

The ‘Never Heard’ movie gives you a great synopsis of the process of the evolution of Aaron. David says, “Aaron has such a past that when he is charged with this crime, it was easy for them (the public) to believe. Now we have Romeo Miller, who is Master P’s son, playing my son in the movie. The reason why they call the movie “Never Heard” is because Romeo has never heard his father’s voice and Aaron really wanted to be in his son’s life. And statistically, black men are the most involved in their children’s life. So, to be involved in this film to show the evolution of one’s past to make great change for their future, was amazing to me.” 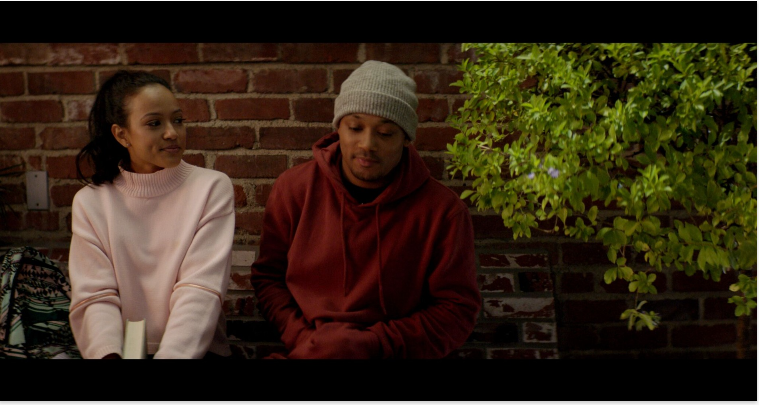 November 1st, the ‘Never Heard’ movie will hit all across the country and it is imperative for you to go out to see this film! “I think this movie will really resonate with many families worldwide,” director Josh Webber said. “In life, we are constantly faced with choices and each choice you make has their own set of consequences. Never Heard teaches us that sometimes we may make the wrong choice yet it is never too late to change your course and find the righteous path.”

Be sure to get your tickets from https://www.fathomevents.com/events/never-heard.

Grown Woman-ish! Rainbow Barris Opens Up About Relationships, Maturing As A Woman, Black Love, And Her Upcoming Book

Dr. Sarepta Helps YOU Take Charge Of Your Health