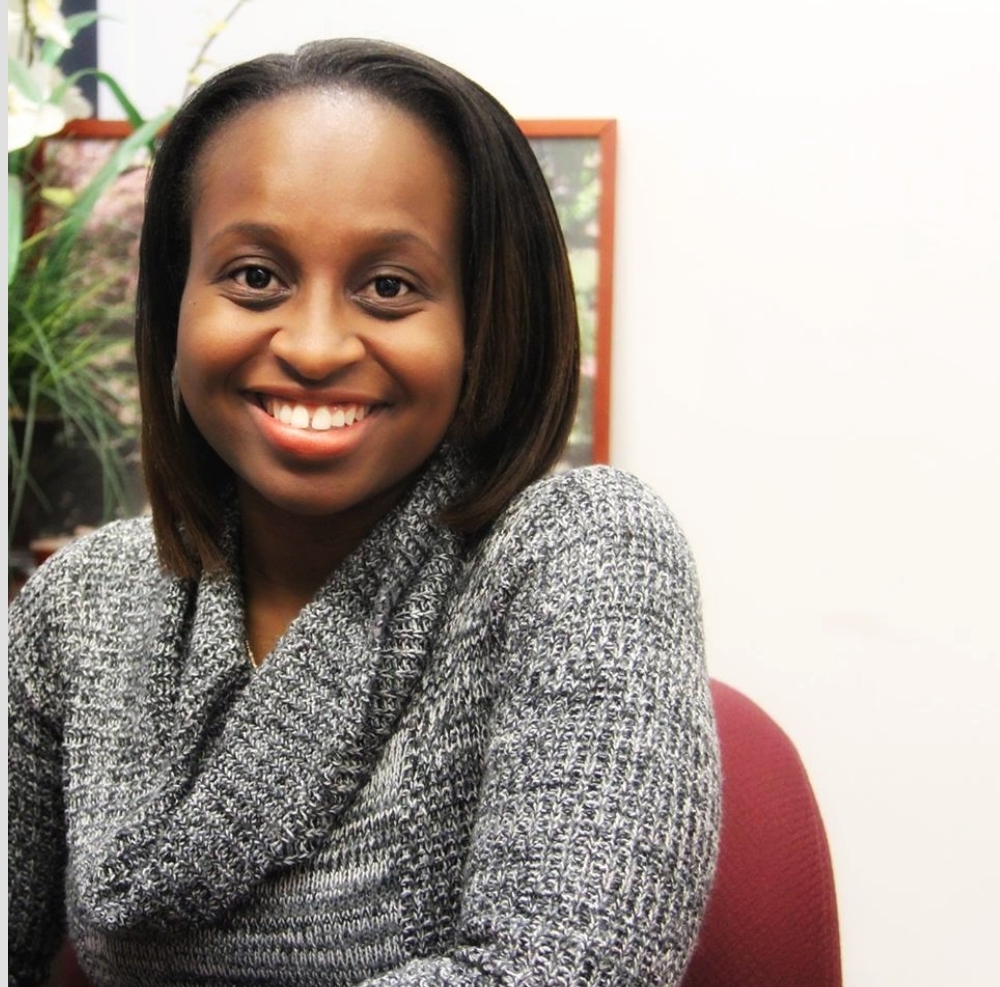 At 8 years old, Dominique Carson wrote a love letter to her mother to let her know how she loved her and that she understood why she had to be hard on her. In the letter, she spoke from a child’s perspective on what she was going through and about her surroundings. Dominique says, “I discovered that writing was a gateway to my healing process when I was about nine years old. I suffered an asthma attack that I nearly lost my life. It was a wake up call for my family and myself because kids can be stressed out emotionally as well. Stress can sabotage your body only if you let it, you have to be in control and don’t take life over consume you. Therefore, my temperament would change once I jot down my feelings and emotions. I can control my thoughts or not have a filter when I am feeling despondent and vulnerable.” Herein sparked a love affair between a writer and her pen.

Throughout Dominique’s life, writing became the tool to allow her to escape some of the callous moments in her childhood. As a child, she was taught to stay in a child’s place, so when her mother and her sister’s dad broke up, writing was the tool used to deal with the hurt and pain. “My mom and my fourth & fifth grade teacher were concerned with the technical adjustments such as reading, writing, grammar, & extensive speech services since I was hearing impaired for the first four years of my life. As a result, I entered different contests and I was an honorable mention before I was a teenager.”

With the encouragement of her Uncle Ricky and cousins Niani & Fatima, Dominique continued to write down her feelings. She says, “Instead of acting out, writing became my tool when I needed emotional support and encouragement metamorphically. Rebellion can only go but so far so it was a necessary implement when I had those quisquous moments in my life.”  It was the help of her fourth and fifth grade teacher, Ms. Ellen Asregadoo, who recognized her artistic expression and her grandparents and mother proceeded with the vision. Dominique explains, “I am from an urbanized community so if you did not want to be a teacher, doctor, nurse, or lawyer, you will have a NY city or state job after high school. My grandparents knew I wanted a different career path and encouraged me to study other journalists and writers.”

It wasn’t until after she watched an episode of BET’s “Teen Summit”, did she realized writing was her purpose. “Writing was bigger than me, it’s a creative tool that can change people’s lives. I can leave a positive or negative mark like a pen. I just chose to be positive. Being positive does not mean you will not make any mistakes but you have to be authentic and transparent. Each time when I fell down, I thank God that I had the courage and strength to get back up, even when its hurts.”

In life, when you find your purpose, opportunities will begin to knock at your door. Dominique’s high school, Edward R. Murrow, was selected out of several journalistic high schools in New York City to interview the cast of Degrassi. Degrassi  is a Canadian teen drama franchise that follows the lives of youths who lived on or near the eponymous De Grassi Street in Toronto, Ontario. “My former editor-n-chief, Rhonesha Byng, who is now an Emmy award winning journalist, wanted me to co- write the story with her after the workshop. Rhonesha was always searching for opportunities outside of high school journalism that will hone your craft as a journalist. I thank her so much for that frame of mind at such an early age.  It was my introduction to celebrity and entertainment journalism. The cast of Degrassi were in their early twenties when we interviewed them but it was a moment in my life that I would forever cherish.”

This opportunity granted Dominique the passion she needed that was fueled by her purpose. After college, she became a freelance journalist whose writing abilities led her to interview the likes of Master P, Patti Labelle, Kirk Franklin, and Jermaine Dupri. Through writing, she was recently nominated for the “Newswomen Club of New York Award,” and received the “It’s My Park Award,” from the Partnership of Parks for community service during her time at Man Up! Inc. in East New York, Brooklyn.

With a love for music, Dominique penned her first book, “Jon B: Are You Still Down,” which is about the life of R&B 90’s star, Jon B. “He does not receive recognition in R&B. I wanted to write a biography on a man that has played an intricate part in my life as a music lover. In my opinion, if it weren’t for him, you would not have a Justin Timberlake or a Robin Thicke. He was determined to make a name for himself in R&B and Jon achieved this goal.”

Dominique’s goal was to have her book published, in which she has accomplished! One thing she learned through the process of publishing her first book is that you have to have permission from an artist when you are using their lyrics in a published work. Dominique advises, “Anyone looking to become a writer, you must believe in your work as a writer and be PASSIONATE! Without passion, there is no drive or motivation to write. Network with people who are associated in your field. You can start this process in high school or college. Constantly work on your writing; it’s an ongoing craft that needs to be worked on consistently. Lastly, participate in endeavors that will land you your next opportunity in communications/journalism.”