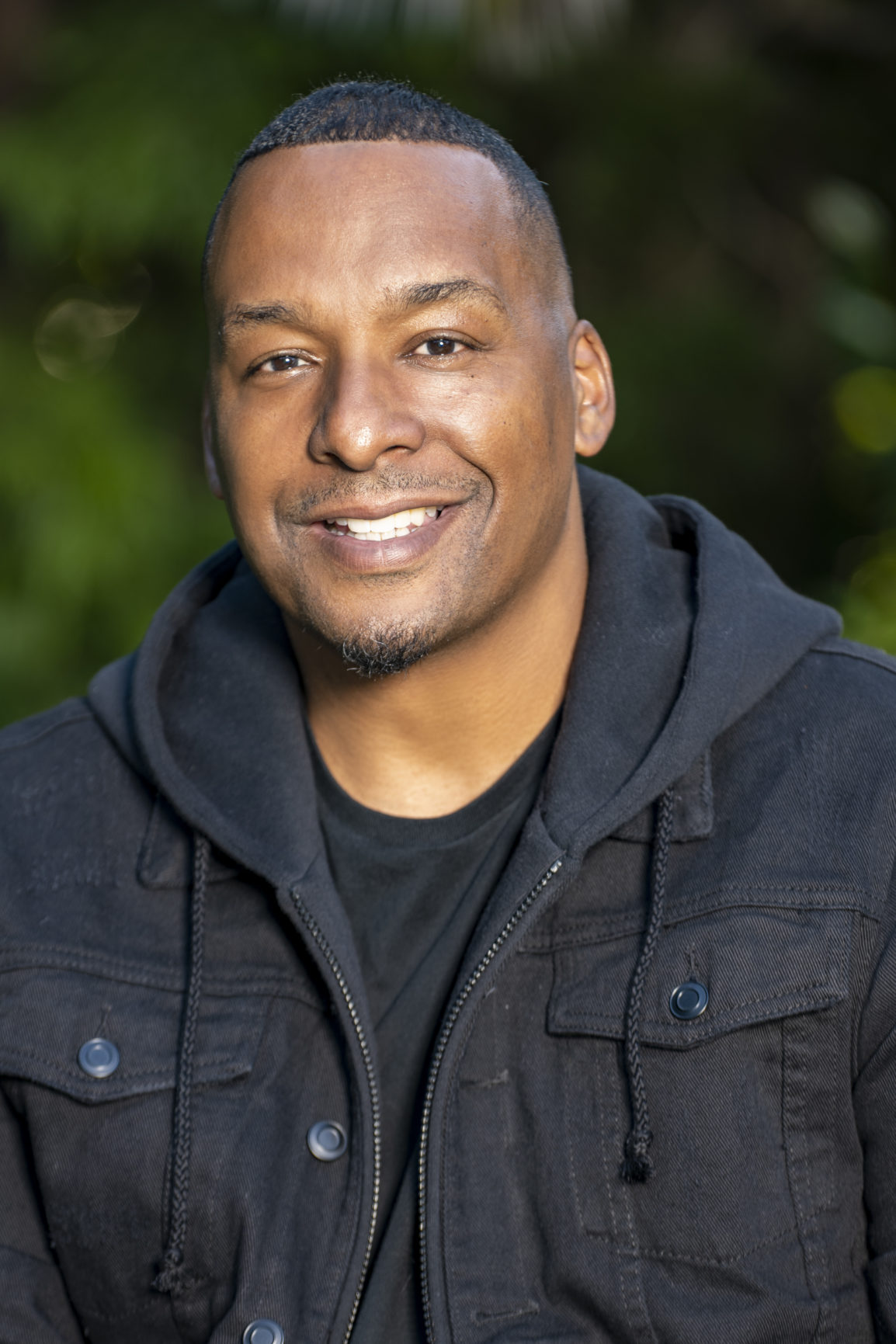 Deon Taylor is an unabashed creative force in the world of ﬁlm and television. In Hollywood, roles vary and job functions are often blurred and blended and few in Hollywood exhibit the capacity and skill set necessary to bridge all functions and roles successfully – Deon is one of the few who does through his production company Hidden Empire Film Group.

Next up for Taylor, he produced, wrote the story and directed the taut thriller Fatale starring two-time Academy Award winner Hilary Swank with Michael Ealy and Mike Colter, which was written by David Loughery. The ﬁlm has been acquired by Lionsgate for wide release.

Taylor’s ﬁlms have been ﬁnanced by his longtime business partner and lead investor, Robert F. Smith, founder of Vista Equity Partners, which is consistently ranked as one of the top Private Equity Firms in the world. Taylor’s producing partner is Roxanne Taylor, a visionary producer and executive, who manages Hidden Empire Film Group alongside Taylor.

Taylor was awarded the Sacramento Filmmaker of the year award in 2016 from the Sacramento Film Festival, Baron Jay Foundation’s 2018 Trailblazer Award, the Extraordinary Families’ 2018 Visionary Award and named the 2019 AAFCA Horizon Award recipient. He and HEFG received the Entrepreneurial Rising Star Award from the Black Business Leaders Hall of Fame and were presented the 2019 Location Manager Guild International (LMGI) Humanitarian of the Year Award.

Taylor has a background in marketing, sports and promotions. A Nike All-American basketball player from Gary, Indiana, he earned a biology degree at San Diego State University on a full basketball scholarship where he was named the conference’s “Newcomer of the Year.” Taylor went on to play professionally and still competes weekly in city leagues and pro-am tournaments.

Chicago’s Rosezena J. Pierce Has Been Crowned The Queen Of Trademarking