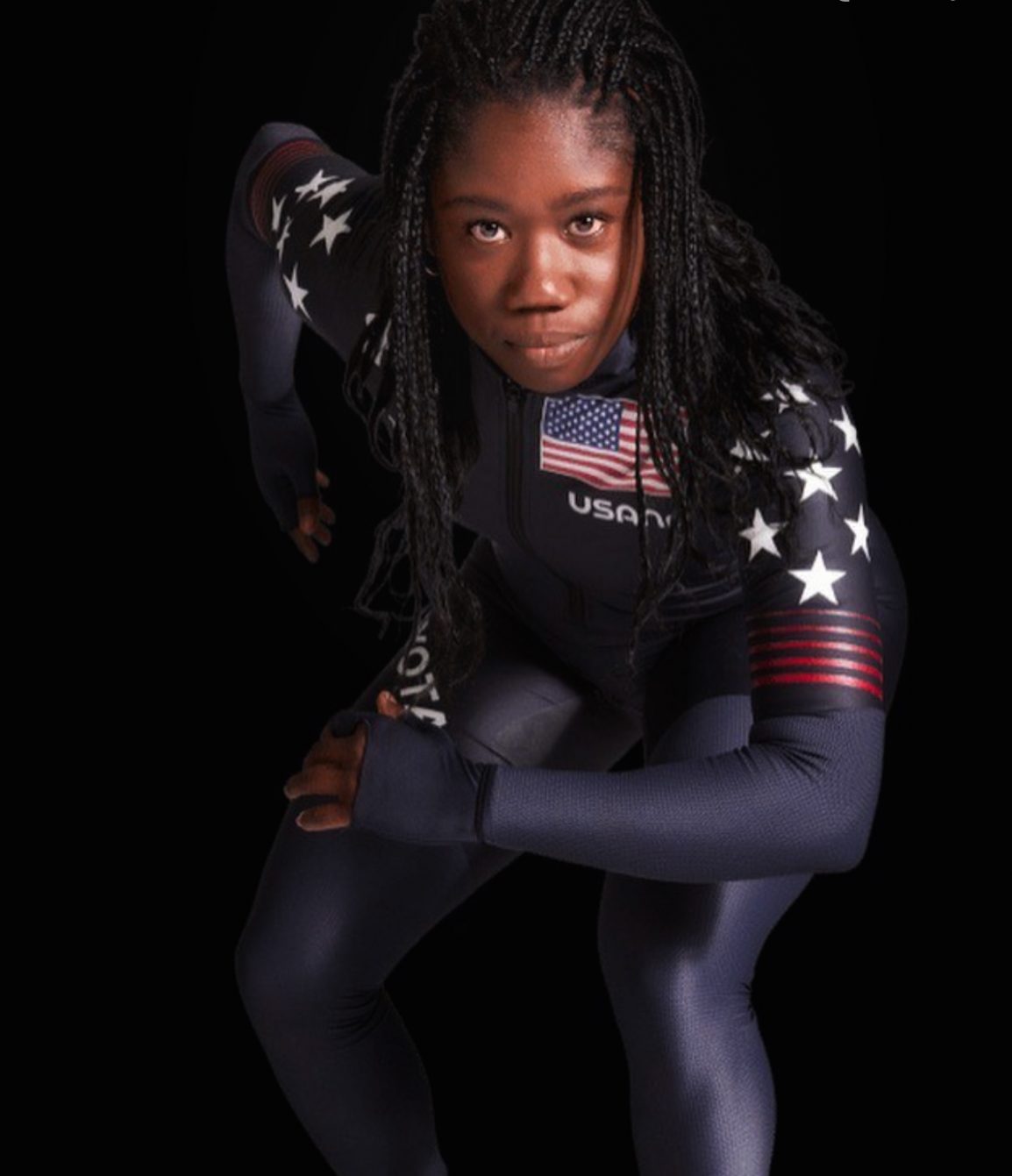 With 37.04 seconds of brilliance, Erin Jackson won the women’s 500 meters at the National Speed Skating Oval – and, in the process, achieved several firsts.

On top of pulling down an incredible achievement for Black female athletes at the notably white Winter Games, Jackson’s rise to the pinnacle of her sport has been astoundingly quick.

Watching her fly across the ice, it’s hard to believe that Jackson, originally an in-line skating star, only laced up her first pair of ice skates six years ago in 2016. Just two years into the career, she became the first Black woman to represent the U.S. in speed skating at the 2018 Winter Games in PyeongChang, according to the International Olympics Committee (IOC).

Four years later, she has taken home the gold.

Earlier this year, IMPACT Magazine gathered women from around the country to Utah for the IMPACT Black Women Experience. After reading of the stats on how Utah is not equal for women and how black women weren’t considered. With this information, the Founder/Editor-In-Chief of IMPACT Magazine, Tunisha Brown, created this event to empower, encourage, and educate the guests that were in attendance.

August 26-28, IMPACT will be hosting the Experience in Utah with a weekend packed of events to enhance each guests life! Some of the speakers who presented at the last Experience were asked to come back. Returning speakers are life coach/chef/author Tommi Vincent and entertainment travel industry expert, Nik Morales.

A portion of the proceeds will be give to CurlyMe! Curly Me! is a 501(c)3) resource for families with child of color, specifically black girls between the ages of 5-14 years. They hold quarterly events and mentoring opportunities to help educate, empower and encourage girls to be their best selves.

For tickets, go to https://www.theimpactmagazine.com/product/ibw2/.

Ask MarthaE: Where Do You Get Your Hair Units?