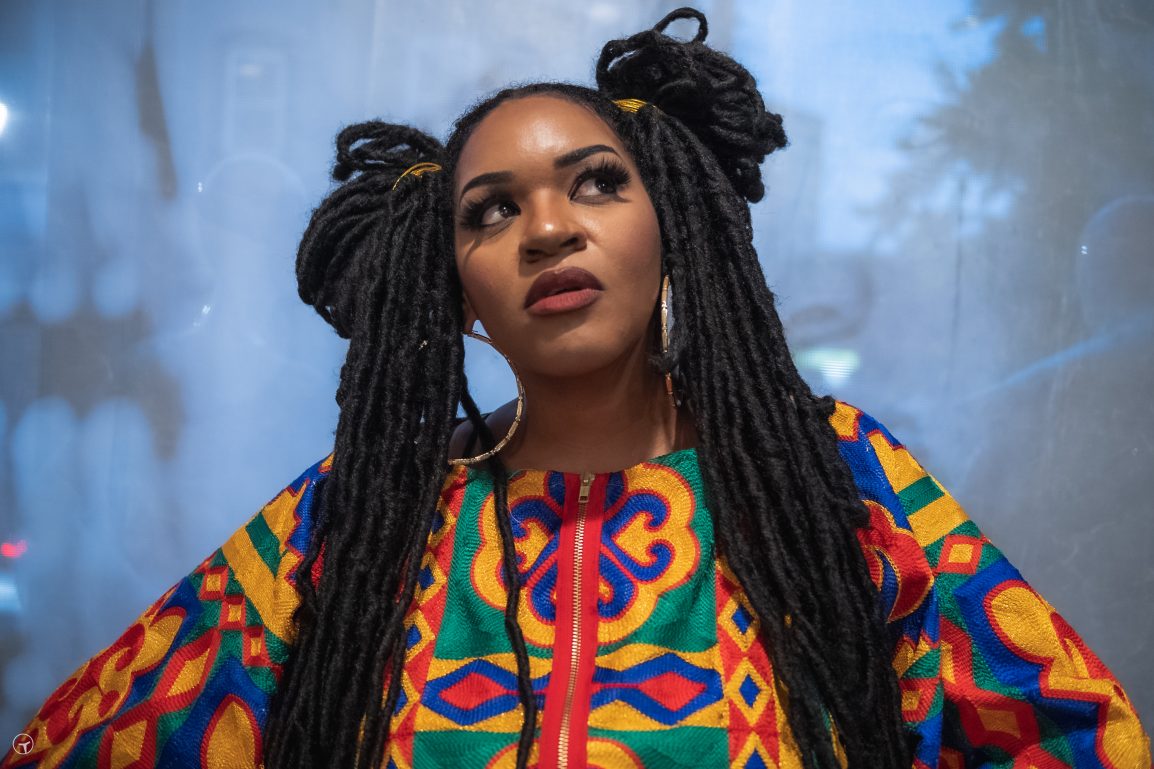 Newark NJ Native, Gail Campbell has released a highly anticipated Sophomore album, “LET MY PEOPLE GO”, and it is expected to make an even bigger IMPACT than her award-winning debut album “BLOODY WATERS; entirely produced by acclaimed producer, Stanley Ipkiss.

On this new album, Gail Campbell has showed her diversity as an artist with her Rock-N-Roll, Blues, Hiphop, Soul Gospel, and Dance vibe. Campbell has again held back nothing vocally and poured her whole soul into this latest project. Critics are comparing Gail Campbell voice to the likes of such music greats as Tina Turner, Janis Joplin, and even Aretha Franklin, and Campbell embraces her retro style on this groundbreaking album with songs like the title track, “Let My People Go”, which has a early Jazz feel. She shows her deeply soulful side with “Your Eyes”, which uses an Isaac Hayes sample, in which Campbell dives headlong into the 70s era. She and Stanley Ipkiss pushes the envelope even further with her hit song, DOT, which is an interesting Afrobeat/House music fusion that has fans of Campbell in a frenzy.

Campbell and Stanley Ipkiss has clearly found a lane of there own, and from the response of fans, the public is clearly here for it!

Be sure to follow Gail Campbell (IG: @gailcampbellmusic) on her music journey and be sure to get her new album, “Let My People Go.”