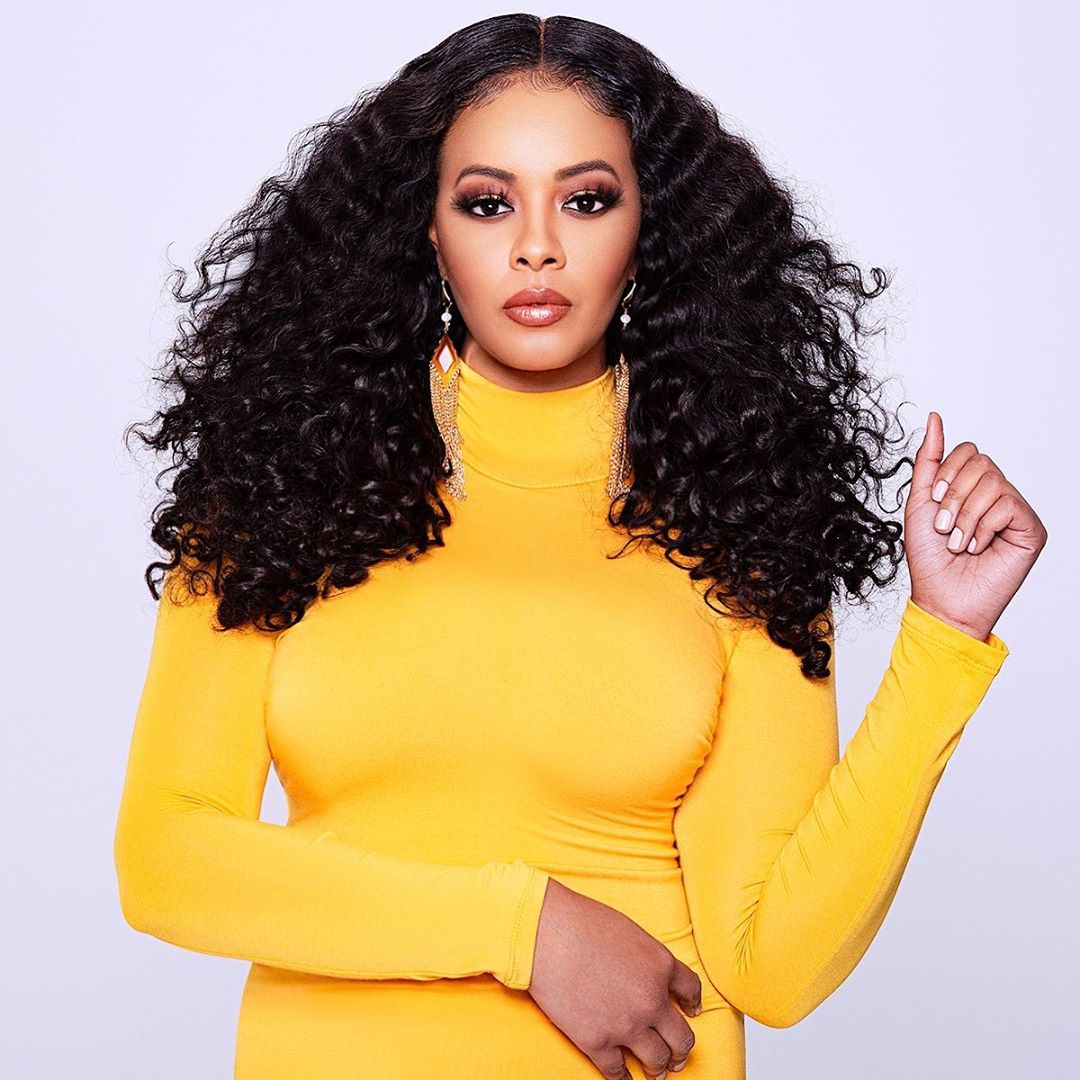 2019 was inarguably the year of the woman and Vanessa shows no signs of slowing down in this new decade as she kicked off the year by announcing her return to her footwear brand, Pastry, as creative director. With so many business moGALS in heels, women dominated the scene from sports to politics, music and beauty. Vanessa Jean Simmons has been the definition of a power across fashion, beauty and entertainment for the past few decades.

Daughter of hip-hop pioneer Rev Run of the legendary rap group, RUN DMC; it was only fitting that Simmons step into her own at an early age. As a mother, an actress, a fashionista and a creative director, Simmons quickly showed the world she was boss material when she was introduced on her family’s hit reality tv show, MTV Run’s House. It was on that show where the lifestyle influencer became a household name. Vanessa hit the ground running creating a fashion empire alongside sister Angela, called “Pastry”.

The footwear brand went on to have worldwide success in the fashion industry generating over 75 million dollars in sales. The success of Pastry lead to a spinoff show on MTV for both Vanessa and Angela called “Daddy’s Girls” which documented their move to Los Angeles and the further success of Pastry. A well respected Mompreneur, Simmons has excelled balancing life as a mother to her daughter Ava, television host, actress, model and brand ambassador. She co-owns and serves as the creative director of the teenage scholarship pageant “Miss Teenage California” which not only gives young women a one-of-a-kind weekend long pageant experience, but also awards them with over $20,000 in scholarship funds.

Vanessa’s unparalleled business savvy, fashion sense and love for beauty and skincare has only fueled her creative fire and has led to the successful launch of her natural and cruelty free skincare line, Sugar Me and her successful Mommy & Me clothing line, Glitter and Lace, featuring fashion forward and playful pieces for both mothers and daughters. Vanessa currently stars in UMC’s hit show, Monogamy and BET’s breakout hit serise Games People Play and has more incredible opportunities launching in 2020.