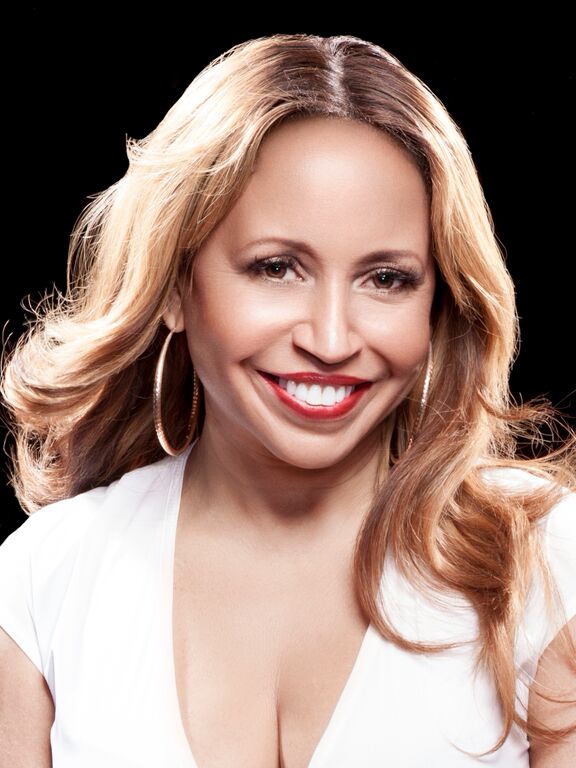 Tamera Fair is a woman of many qualities, kind, relentless, authentic and hard working. Her extensive and well-respected resume includes Fair’s stunt in childcare industry for 32 years; as well as being a budding actress and a radio host for Crawford Broadcasting on 106.3 nightly, reaching over 200K followers; she is also a daily radio host for her own show on IHeart Media with a following of more than 1 million followers. Fairs success in the radio industry has led her to cultivate and increase her presence in the acting industry.

As a Fisk alumna, Fair has dedicated her life to the services of child care. Fair is not only a radio personality, serial entrepreneur and actress; she is also a pillar of her community, a child day care owner of multiple locations and has been noted within the entire city of Chicago, for single handedly bringing “Child Day Care” back to its rightful place. Her daughter Mariah, who is also a Fisk graduate, runs the daily operations of her business as a day administrator; allowing Fair to pursue other ventures of interest. Tamera is strong minded, to the point of no fault, and willing to do whatever to propel both her professional and personal goals to the top.

As a budding actress, Fair has begun to take on movie roles such as Michelle ‘Honey’ Diamond in the thriller film So Enticing written and directed by Joshua Coates. Fair also gained a role in a new horror/thriller movie titled But Deliver Us from Evil releasing this mid-year. With a passion for women empowerment and all things fashion and health, Tamera is ready to bring her skills to the entertainment industry; one big screen at a time.

Natural Hair May Be Linked To Self-Love