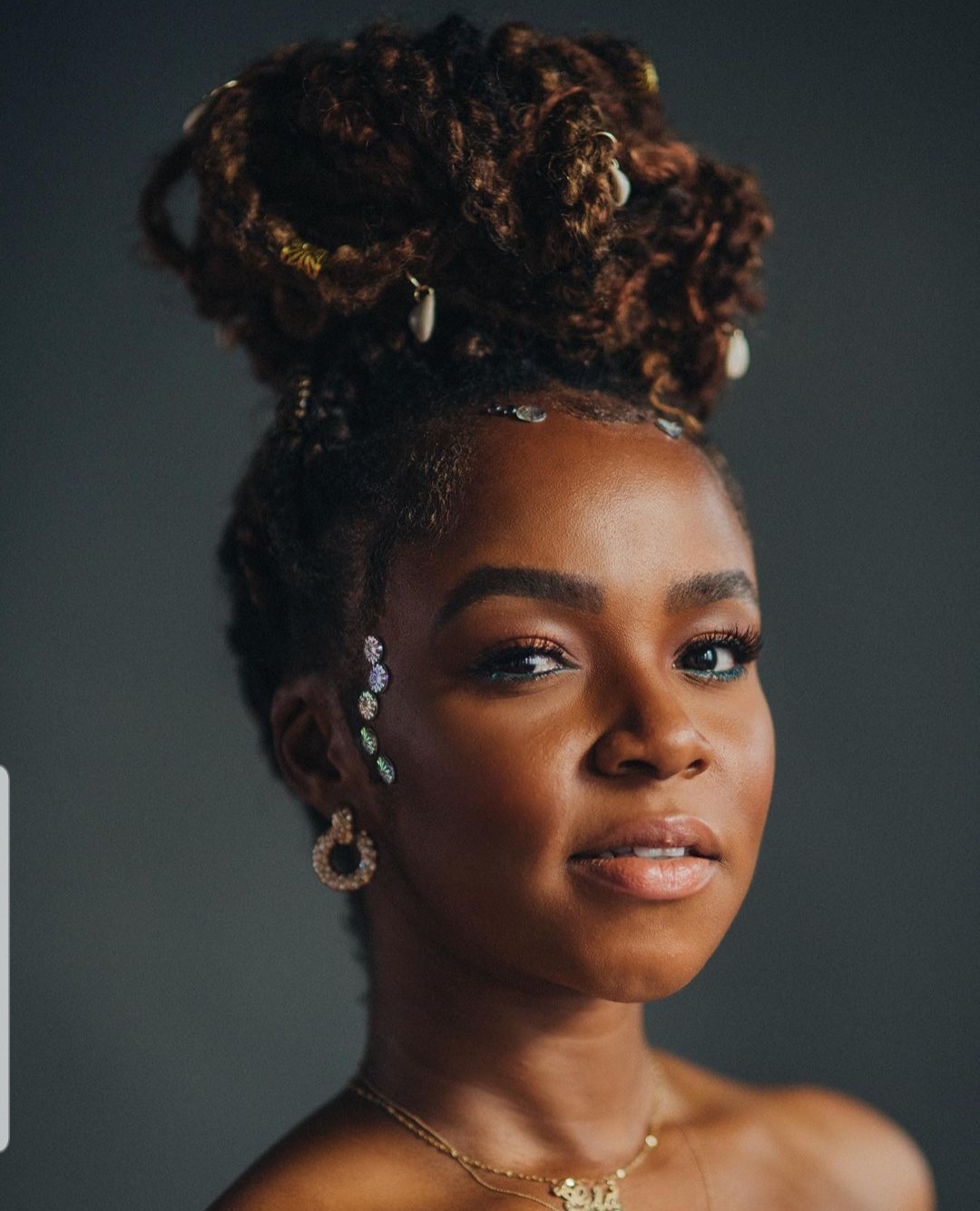 Dentsu International continues its commitment to champion meaningful progress by collaborating with One Solution, an award-winning division of Urban One, to launch a first-of-its-kind audio series. Created for Black audiences and produced and distributed exclusively by underrepresented businesses, the series aims to address the inequities in the advertising supply chain by providing a platform for advertisers to engage consumers through entertaining and informative content.

On hosting this series, Gia Peppers said: “I’m so excited to be leading the conversations in this new series, ‘More Than That with Gia Peppers’. This is an incredibly important contribution to the expansion of Black storytelling. In this audio series, we will get the chance to dive into the worlds of the award-winning writers, venture capitalists, social activists and advocates for wellness. Happy to join Urban One as we’ll explore the genius of Black people everywhere with informative and inspiring conversations for everyone.”

“More Than That with Gia Peppers” is a nine-part series that will air across three of the country’s largest minority-owned broadcasters – Urban One, Spotset, and American Urban Radio Networks. Episodes will be 20-minutes long and air on Saturdays and Sundays, the first episode launched this past weekend, February 13, 2021, and ending on Sunday, April 11, 2021. In addition to the 20-minute shows, stations will air 1-minute and 2-minute micro-episodes during the nine weeks. The series will also live as a podcast – available on all major podcast platforms. Television showrunner, writer-producer, and playwright Anthony Sparks was the first guest, and Arian Simone, President & CEO of Fearless Fund, an organization that invests in women of color led businesses is tapped to be the second guest.

Doug Ray, Chief Product Officer, dentsu Americas said: “This show was born out of a desire to not only respond to the inequities we see in the advertising supply chain, but also to provide an opportunity for our clients to leverage a new consumer engagement model — one that avoids the intrusiveness of traditional advertising by co-creating and supporting content people care about. We want to not only help our clients grow, but also help them champion meaningful progress and prove that profit can coexist with purpose. ‘More Than That with Gia Peppers’ disrupts the current model to create systemic change to the advertising supply chain, while also creating a platform for the powerful and authentic stories of underrepresented communities in America.”

Alfred Liggins, President & CEO, Urban One said: “We are excited to be partnering with dentsu, along with General Motors, Kroger and Procter & Gamble on the new audio series, ‘More Than That with Gia Peppers’. From development and production to distribution and media investment, dentsu and our amazing sponsors have been incredibly collaborative and supportive throughout. Their commitment to increasing the dialogue around important issues facing the Black community is invaluable.”

General Motors, Procter & Gamble, and Kroger each played a major part in the development and creation of this series—allowing each of them to share their own commitments and actions they are taking to create change. The National Association of Black-Owned Broadcasters (NABOB) and several member CEOs lent their support and provided guidance to ensure everything about the series was authentic and meaningful for sustained impact.

Deborah Wahl, Chief Marketing Officer, General Motors said: “At GM, we aspire to be the most inclusive company in the world. We not only seek to evolve who we are internally, but we also look to empower everything we touch to have that same impact. This collaboration helps to amplify voices and perspectives that are necessary to cultivate the inclusive world we need now, more than ever.”

Marc Pritchard, Chief Brand Officer, Procter & Gamble said:  “P&G is joining forces to create content for good and help address systemic inequalities in the creative and media supply chain. Being part of the development of ‘More Than That with Gia Peppers’ enables both—creating content through under-represented voices and stories that deepens understanding of the Black experience in America—and increasing direct investment in minority-owned and operated companies which ultimately helps close income and wealth gaps.”

Mandy Rassi, Vice President of Marketing, Kroger shared: “As America’s grocer, Kroger is committed to using our collective energy and resources to bring people together as an employer, grocery provider and community partner. We recognize that there’s immense power in conversation, community and connection, and we’re all in, championing and investing in platforms, voices and experiences that are helping shape our society for the better.”

Jim Winston, President of NABOB stated: “We at NABOB are very pleased to see ‘More Than That with Gia Peppers’ come to fruition. Last year, we heard many corporate leaders express concern about diversity, equity and inclusion. We are delighted to see the team at dentsu Americas have gone far beyond mere words and have inspired several of their major clients to launch a national advertising campaign on NABOB’s member stations and networks.  This is a game changing commitment, and I hope it marks the beginning of a new relationship between NABOB, dentsu Americas and the major national advertisers who are supporting this series.”

Tune in and listen to “More Than That with Gia Peppers” at https://li.sten.to/MoreThanThat.

Shamanda Burston Puts A Face To The Wounded Healer