Grown Woman-ish! Rainbow Barris Opens Up About Relationships, Maturing As A Woman, Black Love, And Her Upcoming Book

With a name like Rainbow, you already know that “Bow” Barris is a radiant woman. As a wife, a doctor, a mother of six…you heard me…six children and an author, Bow is the type of woman that Chaka Khan had in mind when she sang “I’m every woman. It’s all in me!” When we spoke we started out on the topic of the incredibly complex relationships that women often have with our mothers. Bow recalled some of the challenges that she herself experienced as she matured into womanhood. She candidly described coming into her own as a woman and realizing that she did not maintain as an adult, all of the same beliefs that her parents instilled in her as a child. Particularly, taking her husband’s last name was a choice that may have surprised her mother, a feminist who had raised her daughter to be strong, independent, and self-reliant.

Speaking of marriage, Bow’s husband is Kenya Barris, the creator of the hit TV series Black-ish which is loosely based on their real lives. She and Kenya were “on again off again” high school sweethearts who by chance ended up attending the same college and eventually rekindling their relationship. It would be easy to think that these two beautiful people living the glamorous life in Hollywood with celebrities, and award shows, and swag bags, and parties, are living a real life fairytale. It would be even easier for Bow to go along and let us believe it. After all, if anyone is going to live a fairytale, it’s going to be the beautiful woman named Rainbow, right? Wrong. Bow will be the first to tell you with the quickness that her pumpkin didn’t magically turn into a carriage. There’s a lot of hard work, struggle, fall outs and forgiveness that has gone into creating and maintaining the life that looks so fabulous. Bow would tell you that despite how it looks from the outside, her life is not perfect; it’s something much more powerful…it’s real. 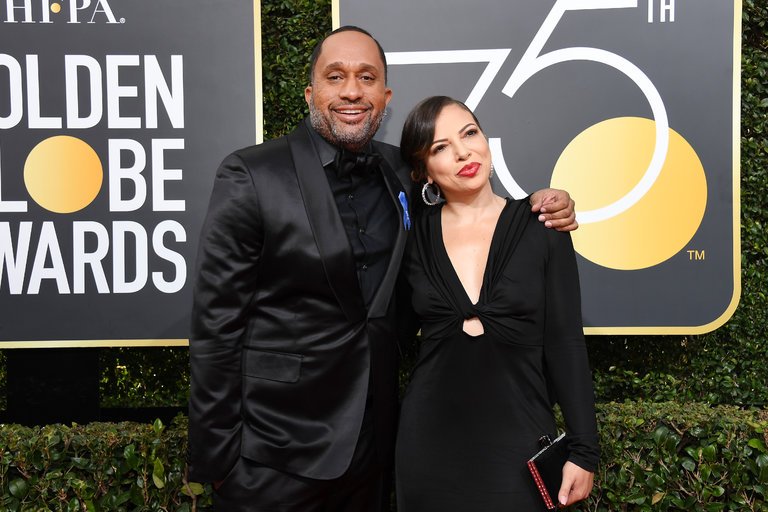 When addressing her marriage, Bow was again candid. She said, “One of the biggest things is for people to see that we are very flawed. We have a lot of love and a lot of struggles but that is part of what makes us so special. We’ve had ups and downs but we fight through them, and for each other, and for the life that we have together. Financially we struggled. We slept on an air mattress together. It’s important for people to know and understand that we have made sacrifices, and some days are better than others. That’s missing from a lot of what’s represented [in popular culture today].”

Because blackness is so varied and it comes in so many different assortments and flavors, people are often confused by Bow.  At first glance, they can’t quite figure out which box she should check.  Again, it would be easy for Bow to settle into a category that casting directors call “ethnically ambiguous,” but Bow let it be known… “I am a Black woman and it’s very important for people to recognize and see that we are a Black couple.”  This is the part where the church says “Amen!”

As if being a wife, birthing and raising six human beings, attending and graduating from medical school, and becoming an anesthesiologist isn’t enough, Bow is now an author too.  Her first book “Keeping Up With the Johnson’s: Bow’s Guide to Black-ish Parenting” will be published on May 8th and it’s available now for pre-order on Amazon.  Seeing that people responded so well to the TV show based on their lives, Bow and her husband talked about opening up a little more and putting some things in the book that didn’t make it on the show.  In the book, Bow will be sharing some of her stories and parenting experiences.  Readers can expect it to be, “informative and lighthearted with some serious undertones.” 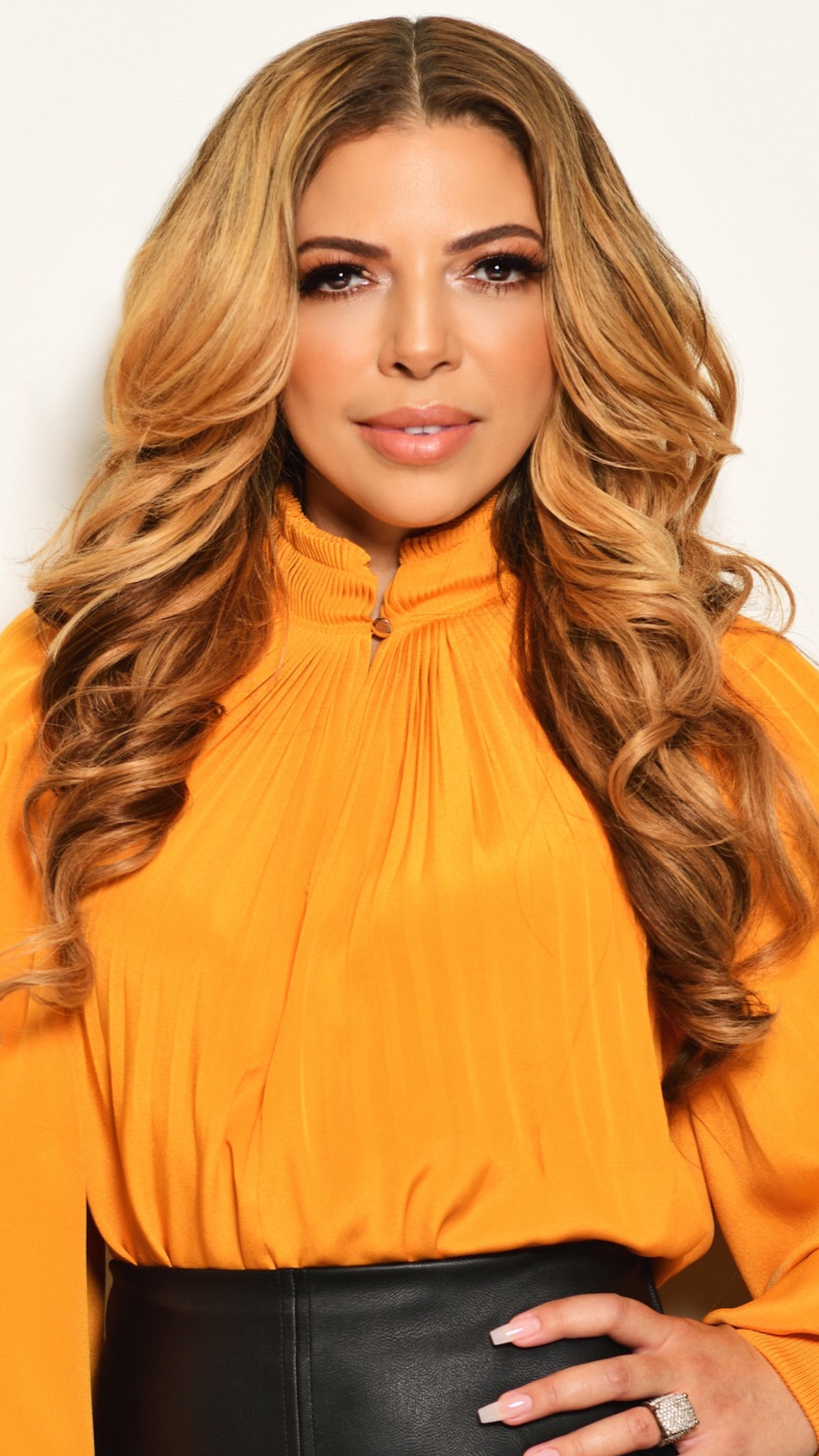 Before we finished our conversation I asked Bow if she had any general advice for women and she proceeded to kick the ballistics.

“No time is the right time.  I feel like as a woman there’s no right time and that is how life works. Life is dynamic.  It’s going to keep changing.  It’s not about waiting until you reach a specific salary or have a house or some other level of achievement.  Have a plan, but know that the road may change.”  Now that’s Grown Woman-ish!

Rainbow “Bow” Barris is a multi-dimensional woman who is as vibrant and colorful as her name suggests.  Ya’ll go order her book and follow her on Instagram @tharealrainbow.

Be Empowered & Celebrate A Life Styled By Phat Girl Fresh