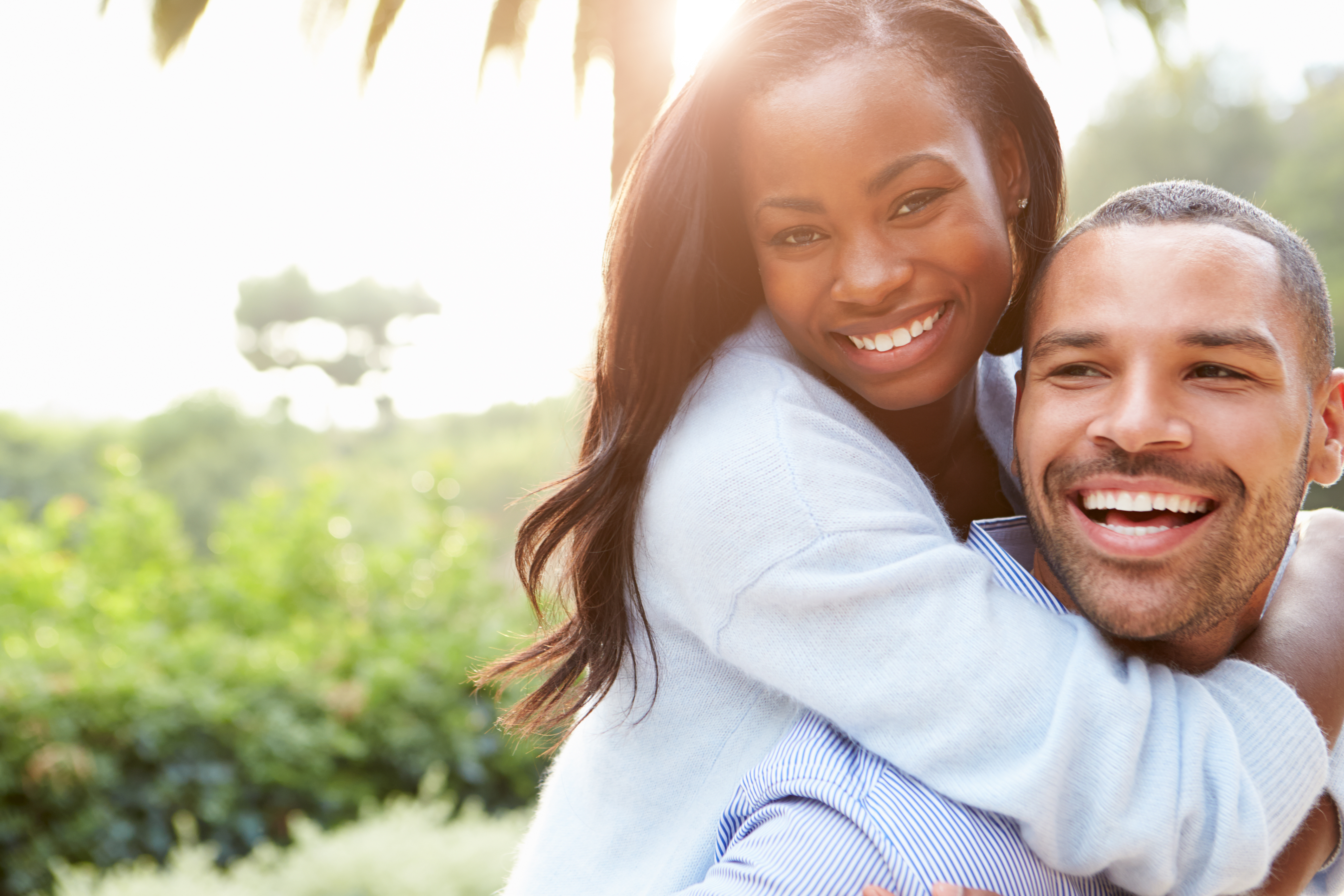 Writers always seem to focus on helping women attract their dream guy but, what about the fellas?  Dating is rough for everyone especially for men.  Not many guys know what to do or how to keep a woman interested in them after the thrill of sex has worn off.  Granted, not everyone is looking for their soulmate but, if you are; you should understand a thing or two about the “modern day woman”.  Let the men tell it, these women seem to make dating difficult and tend to be misunderstood or complicated to say the least. Too many people have incorrectly titled them as “independent” however, I disagree. The reality is this; great lengths have been made to empower women starting from the time they are little girls. They are told that they can run the world, be successful and don’t have to be defined by having a man. While there is nothing wrong with this ideology, many men have no understanding of how to approach, handle or keep this type of woman. So, here’s a few tips for the fellas:

I’m not speaking in a misogynistic sense rather, affirm your position as the man in her life. Remind her that while she is fully capable of doing for herself, there is no need to fight for that leading space now that you are a present force in her life.  Take out the trash, get her car serviced, ask her questions and value her opinion as your equal not your subordinate. Be a present force of masculinity without diminishing her ability to handle it on her own.

It Ain’t Always About The Money

Stop assuming that every woman who has something going for herself only wants the upper echelon kind of man.  Granted she may not immediately go for the everyday street hustler type but, you’d be surprised.  A lot of these women already feel the odds are against them in relationships and are much more willing to try something new or out of their ordinary. Don’t make a common mistake and feel some kinda way just because she brings in a higher income than you.  Be abundant in what you can provide and never, never feel inadequate.  She shouldn’t have to downplay her accomplishments in order to stoke your ego.  If you want more, express it and let her help you come up with a plan to get it.

One of the biggest reasons why these types of women have difficulty with relationships is because, they are driven. They are goal oriented and want to GROW emotionally, spiritually, professionally and personally. She will not be content playing “Molly da Maid” for you while you play video games and watch endless football day after day. She wants stimulating conversation and great sex, she wants to be exposed to the world and feel connected to her community.  She wants the most out of life and more from you because she requires a lot from herself.  If you wish to keep her attention for long stay current, stay interesting be open to new ideas and teach her a thing or two.

Bottom line, if you can’t handle the heat then get out of the kitchen. I’m not gonna lie, these women ain’t the easiest to deal with. They can come off as bossy, bitchy, too strong, over opinionated, not easy to compromise or even non submissive but, don’t be fooled. They are so much more than egotistical, Type A control freaks.  They are intellectual, motivated, passionate and sexual beings. (Yes, a woman has the ability to be more than just a sex kitten) What they want, is for a man to exhibit all the characteristics and qualities that would allow them the personal security to stop being their own “man” sort to speak. If you don’t want to rise to the occasion then simply keep it moving, she will not waste her time or bite her tongue to spare your feelings.

Be A Team Player

Listen, both good men and good women exist. Where we mess up most often is by throwing in the towel before things even have a chance to get good.  We live in our assumptions and put up concrete walls to avoid emotional damage.  It’s this idiotic thinking that has us all looking for the “perfect” one instead of seeing the good in anyone.

About the Author: @TheWiseGem is a Writer, Mother, and Businesswoman located in Atlanta, GA. You can follow her on IG|Twitter @TheWiseGem.