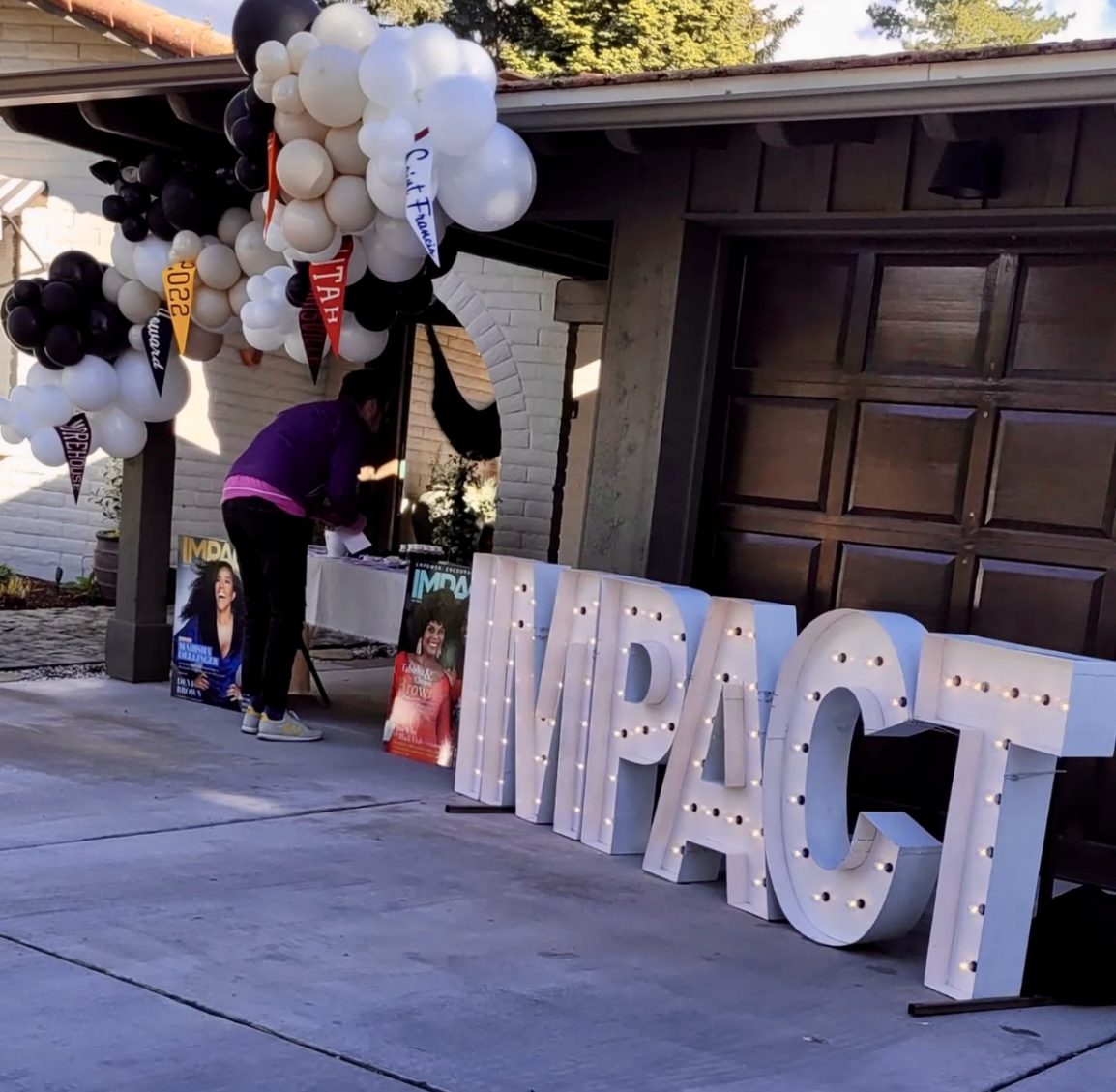 This passed weekend, IMPACT Magazine had the privilege to be the media sponsor for the welcoming networking dinner hosted by Managing Partner at Crescent Capital Group, Zachary Smith and his wife, Janelle.

According to Silicon Slopes, Twenty Black college students started summer internships in Utah via an unlikely partnership between the University of Utah and Howard University through the Impact H+U program at the David Eccles School of Business.

It all started with a relatively innocuous conversation between Aaron Skonnard, the founder and CEO of Pluralsight, and President Taylor Randall, Ph.D., current University of Utah head, but the then Dean of the Eccles School of Business.

“I was literally crossing paths with Aaron Skonnard in the halls, and we stopped and started talking about HR issues and workforce issues, particularly in the tech industry in Utah,” said President Randall. “And he said,

‘You know, we just need to have more diversity. We’re gonna go back and try to recruit more black students to the tech industry in Utah, but we’re afraid we may not be able to retain them.’”

As it turns out, President Randall and his colleagues had been having similar conversations at the business school, which when coupled with the happenstance discussion with the Pluralsight Founder/CEO, eventually led to a face-to-face visit in Washington, D.C. with the president of Howard University.

Although officially launched virtually in the summer of 2021 during year two of the global COVID-19 pandemic, Impact H+U has served

As a college internship program, Impact H+U was “built by Howard students and is designed to immerse Howard students of all classifications and majors in the unique and exciting environment of Salt Lake City.”

For the first time, however, two non-Howard students are participating in the Impact H+U program, one from Morgan State University and another from Morehouse University, with plans to fold other HBCUs into the program in 2023 and future years.

Black Refractions: Highlights from The Studio Museum in Harlem Exhibition Makes History At The Utah Museum of Fine Arts