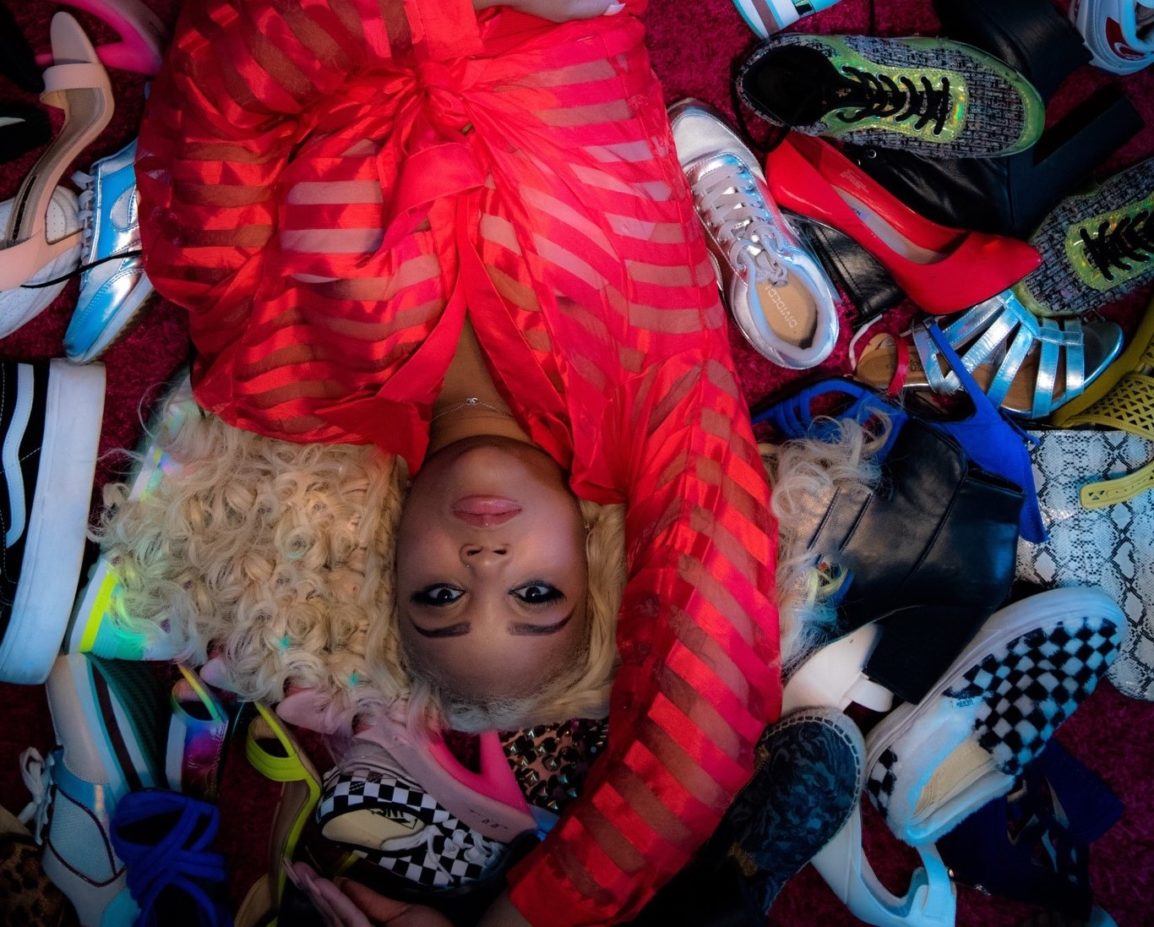 I got my first pair of Jordan Concords Christmas 2015. And a super dope pair of all gold high top Reebok Melody Ehsani sneakers with the word “love” written on the top of the toes. But was I in love? Nah not yet. Love is strutting down the streets in your first pair of Christian Louboutin Daffodils. I finally had a pair of red bottoms in my wardrobe. For my 25th birthday I wanted to collect 25 pairs of shoes. It didn’t matter if my mother, brother, or cousin bought them; I wanted to collect 25 pair. Out of that 25, he surprised me with 19, including those Daffodils. I fell in love with him on my birthday. I’m talking like fell in love hard… literally! In Lenox Mall to be exact lol. In the worst pair of wedges I ever had in my life but they were so cute! As crazy as it sounds I had this vision of us being this super dope couple who loved fashion and loves to have fun. And we were. But things started to shift. 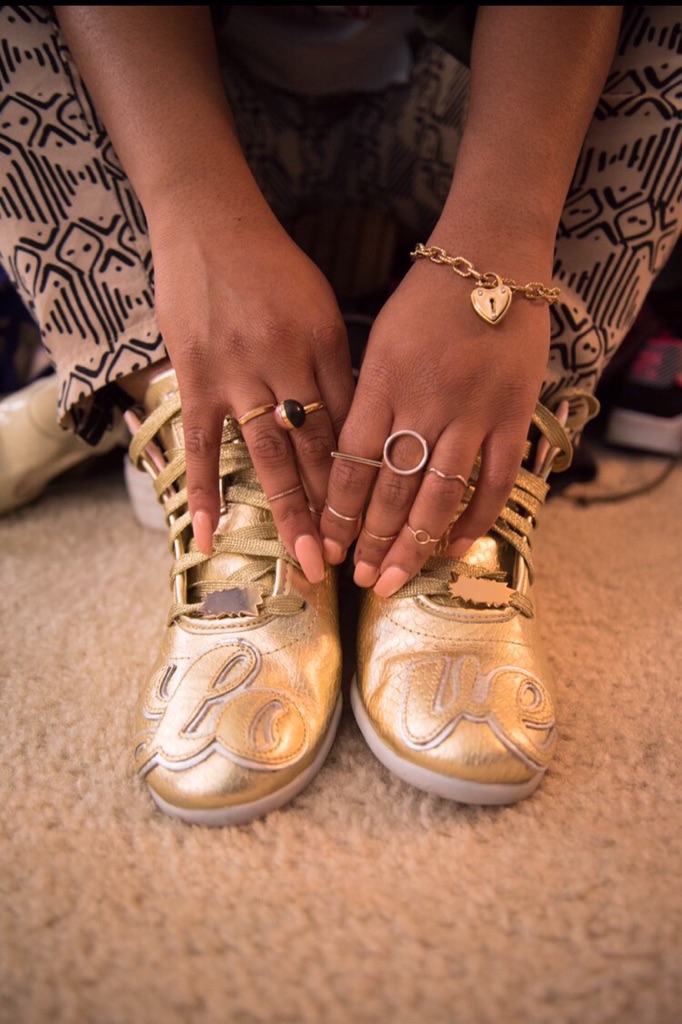 Two years go by. I would randomly be gifted with a new pair of shoes. To name a few: Air max, boots, a pair of these cute slide ons that resembled Alexander McQueen sneakers. But something changed. A 5-minute drive, a phone call away, yet I still felt so far. I started to feel like a pair of these Nike running shoes he got me that I kept under my bed that barely got worn unless I worked out…which was also barely. I didn’t feel wanted or needed. But I didn’t care. I wanted to be with him. I would confide in the people that knew him best and they will always say. “He loves you and genuinely cares about you”. “We’ve never seen him act the way that he acts with you”. And it felt good to hear but I didn’t want to hear it from them. I wanted to hear it from him. There were a few red flags, I ignored them. We had talks, too many about the same things… I told him the things I wanted; love; commitment; stability; something so solid that it would lead to marriage in the future. A lot of questions asked, sometimes answers to those questions I didn’t like. But again, I didn’t care. I wanted to be around once he changed. I wanted to be the reason he changed. Fenty Creepers and boots. BCBG sandals, more shoes came. For my next birthday, I asked for something money couldn’t buy, like time. I got a pair of Gucci platform sneakers instead. Don’t give me wrong I was super happy about those. But for once, I wanted to cherish something with him that he didn’t have to buy me. His friend told me once, “I don’t understand why you don’t feel like you’re special to him when you are”. “Every time we’re out and he sees something for you he would say, “shorty would like this,” and he would get it for you.” That caused me to materialistically play myself. I was always appreciative of everything he bought me. I told myself that if he thinks about me enough when he’s out to buy me clothes and shoes, cool. If that was his way of showing me I’m special to him then I’ll settle for that. So I did, and that eventually backfired. 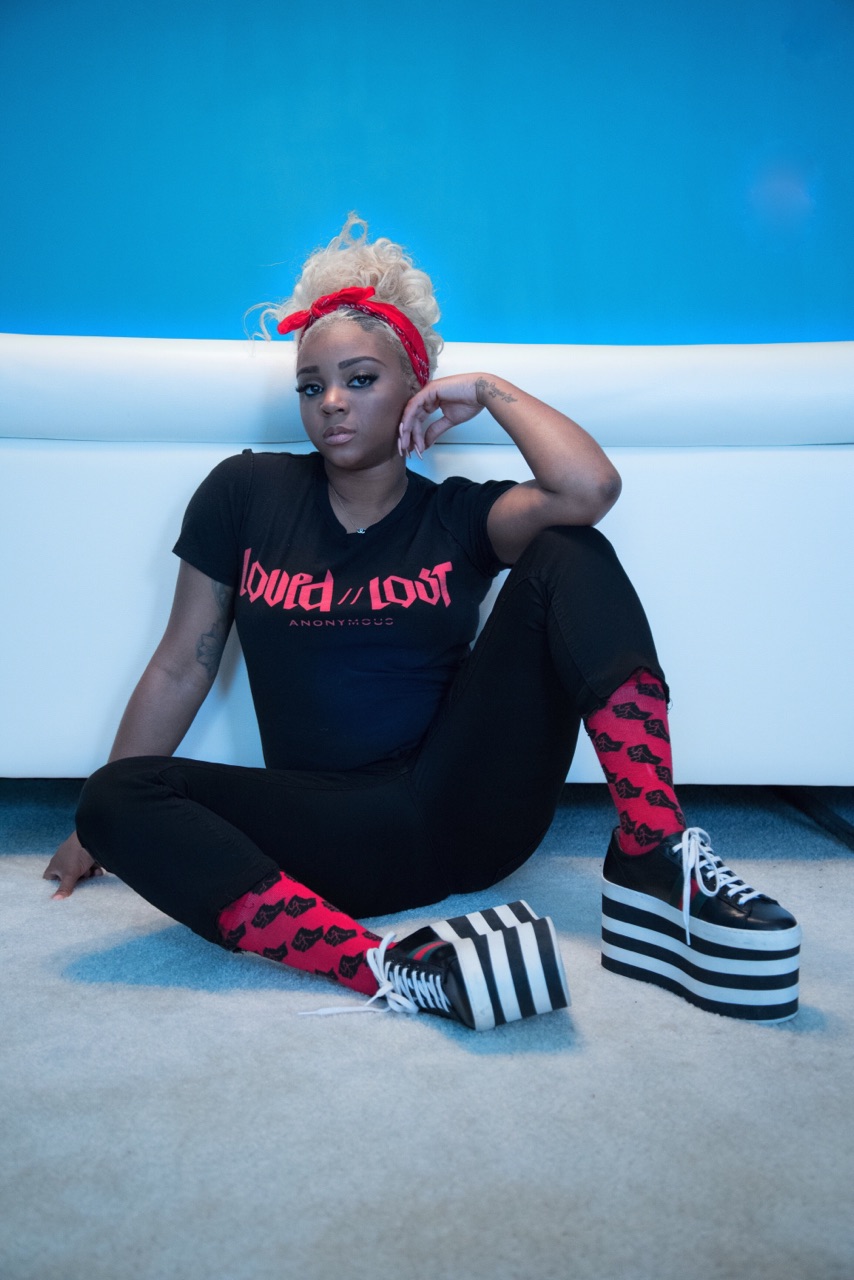 I got my heart broken in a pair of high top vans that he bought me just because he wanted to do something nice for me. What I went through that night on November 2 wasn’t so nice at all. That night was the first time I completely shut down from him. That night was the first time I ever saw him really fight for me. But I was too hurt to embrace it. A few weeks later, he asked me to meet him. I met with him in a pair of Comme des Garsons low top converse. No secret who brought me those. 2 1/2 years and it was the first time he ever told me that he loved me. Unfortunately, it was under the circumstances that we were no longer together. But it sucked me right back in. I was willing to give it one more shot. But it was not easy. I was different. I wasn’t 100% Carlea. I didn’t want to give him 100% of Carlea this time, I was terrified. This time he had to earn it, deserve it. He said all the right things, those right things made me feel like maybe this time was going to be different. Maybe he’s serious. Maybe he wasn’t 100% ready then but he’s ready now. I was wrong.

A trip to Disney on New Year’s Eve changed everything for me. I could no longer compete with the things I had been competing with the majority of our relationship. No matter how much I wanted to be in this man’s life I could no longer fight for a place in it. If he sincerely wanted me in his life, I shouldn’t have been feeling the way that I was feeling all this time. I thought it was going to be just a phase. But it wasn’t. Our last encounter brought everything into the light. I asked him to meet with me. I met him at Barnes and Noble in the fashion section, ironic right. We talked, and talked. We talked about the Disney trip, we talked about everything. And it all came down to him saying. “I truly don’t know what I want”. I spent almost three years with this man; I asked myself was he ever going to tell me that? Or was he going to let more time go by and lead me on, knowing deep down that this was how he was feeling? Hearing him say that completely broke me at first. Then I also thought, this was why I was always getting the short end of the stick in the relationship. This was why I was always playing second fiddle to everyone else in his life besides family. Him being unsure of me, caused him to be unsure of us. And as much as I hated what he said, it all made sense. Because of his uncertainty, I was never going to get the real love that I truly deserved. I was so in love with what he used to be, that I was settling for who he was now. I was clinging on to the potential more than the actuality. I told myself that buying me things was his way of showing his love for me. Knowing good and damn well that wasn’t the type of love I wanted. There were things in our relationship that were an easy fix but he wasn’t willing to fix them. He was completely ok with what he was doing without caring about how it was going to affect our relationship. He didn’t want to change and I couldn’t change him. And from those seven words that he said in that fashion isle, made it perfectly clear that coming back strong from everything that we had been through together, no longer held any value. I thought we were going to get through the obstacle and come back strong. I had done everything that I could possibly do on my end for the relationship to strive. I completely gave up. I didn’t want that for myself, I didn’t deserve that. I walked away in a pair of half-calf high heel booties from Zara. 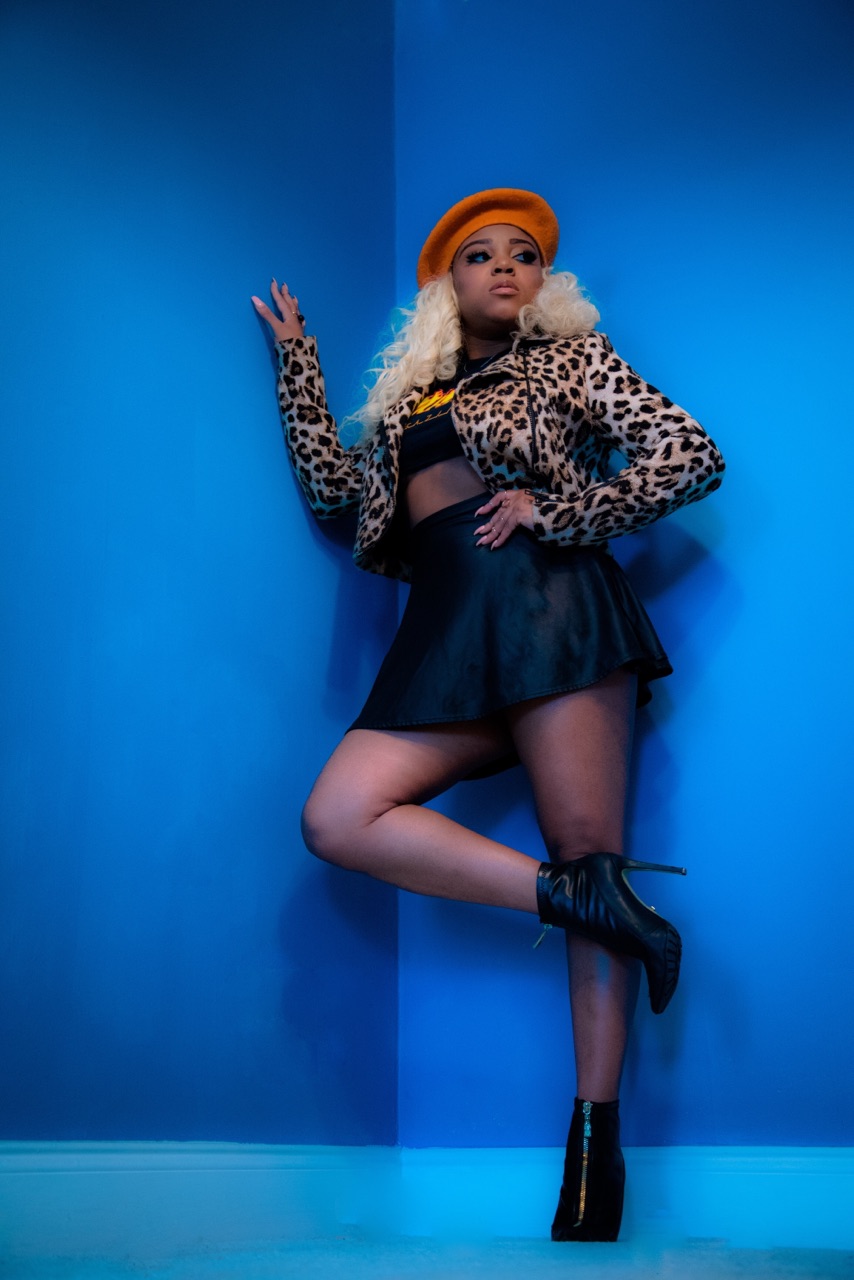 34 pairs of shoes later, here I am standing in my closet looking at all these shoes. Single. I considered so many factors which caused me to struggle writing this article. I thought about him. How would he feel if he ever was to read this? Is it too soon to be writing about an ex? I thought about the readers, how would they view me after this? I asked myself all those questions and more. I had to stop thinking of everyone else’s feelings and be true to my own. This is my article, my words, my art, my feelings. I wanted to take a situation in my life and express it artistically. I am no longer with this person to be considerate of their feelings. I’m being considerate of my own now. Six months, a year, or five years later, is there ever a right time to write about an ex? Yea, I didn’t think so. Except for now. Now, that I am no longer upset about the things I have no control over. Now, that I realized you can not change a person. That change has to come from within them. Even though I wanted him to be, he just wasn’t the one for me. And I’m fine with that now. I took this experience in as a lesson. To my readers, I wanted to connect with you not just on a fashion level, but on a personal one as well. We all are human. We all go through love and heartbreak; I just decided to express mines. View me as someone who once wanted to love and be loved so badly that at some point, she lost sight of her own worth. View me as a perfectly imperfect woman.

I have 152 pairs of shoes in total. But it’s those 34 pair that have witnessed my happiness, excitement, frustration, heartbreak and probably every other emotion; but most of all growth. And though they may all share the same common denominator, those 34 pairs of shoes all come together to tell one hell of a story!