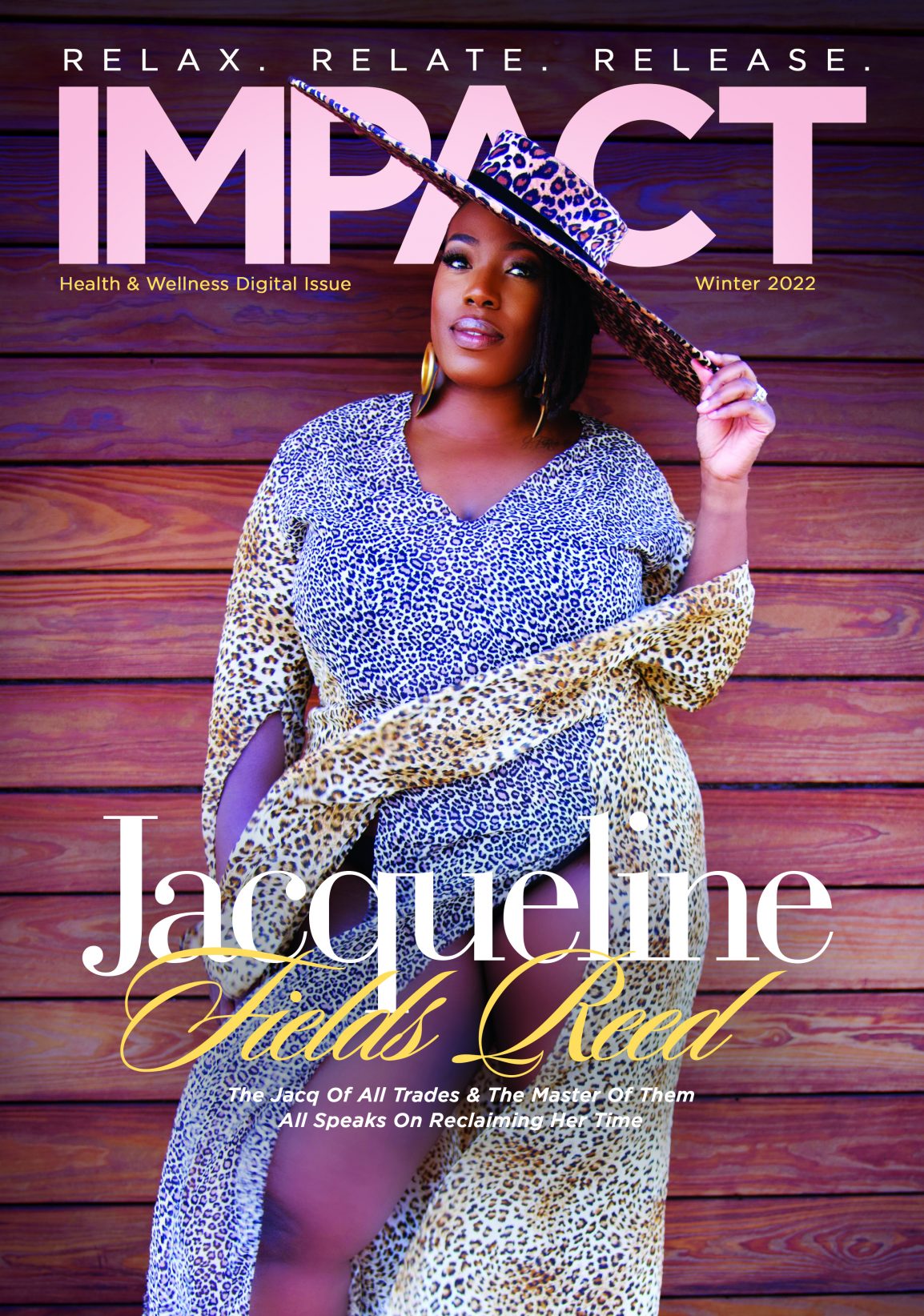 She’s the Jacq of all trades and a master of every last one of them! Jacqueline Reed (J. FiRe) is a wife, the mother of three, and a full-time entrepreneur.  She is a Washington, D.C native, who grew up in the Trenton, NJ area. While in high school, she became licensed in cosmetology and received a diploma from Mercer County Vocational School – Assunpink. Shortly after graduation, Jacqui gave birth to a beautiful baby girl. As a young, single mother, she knew that she needed a steady paycheck.  After 4 years of being a stylist, she left the profession and tried corporate America. She worked for Educational Testing Services, Dow Jones, and Merrill Lynch. During this time, she attended Gentle Healing School of Massage, where she became a Certified Massage & Bodywork Professional and a Master Herbalist.

In 2009, she brought forth her mobile massage practice, Divine Healing Massage & Wellness, LLC. With a massage table, 5 sets of sheets, and a gallon of massage oil, she opened a massage practice around the corner from The White House. 2015, she began handcrafting organic bath and body products and started a clothing line, called Black Hour Glass Apparel. Jacqui also published her first book titled, “She Is: Affirmations of a Virtuous Woman”, which is a 90 day book of affirmations. “She Is” empowers and encourages women to be deliberate with pursuing their dreams. Each year, through the “She Is” organization, scholarships are given to young ladies who dominate in sports and academics and awards are given to advocates who utilize their personal resources to make a difference in their communities.

In April of 2020, during the pandemic, she moved forward with her plans of launching a natural and organic hair care line, Ajaye Naturals. “The hair care line came about because of the suggestion my youngest daughters pediatrician gave me regarding her scalp. She told me to use shampoo that made her hair extremely dry, her scalp became extremely irritated. I’m a Master Herbalist, so it hit me to mix some oil and herbs on her scalp. Within days, her irritated scalp had been healed!” When Jacqui’s daughter scalp healed, her hair began to grow. Seeing the results the oil with the herbs made on her scalp, Jacqui developed the shampoo and leave in conditioner which she began to sell because people began asking her what she was using on her daughters hair to get it to grow. Less than 2 days of selling the products, she had over $50,000 in sales for her haircare line.

Due to the overwhelming amount of sales, she opened a Kiosk in St. Charles Towne Center where she sold her bath and body product line, her clothing line, CBD products, her youngest daughter’s collection of vegan nail polish and other accessories for little girls, and her oldest daughter’s collection of vegan matte lipstick and lip care. Continuing the spirit of giving back, she has allotted 10% of her retail space for other entrepreneurs to sell their products; this began J. Fire & Co! Jacqui says, “J. Fire & Co is a collective for black entrepreneurs and consumers.”

2022, Jacqui has now expanded to a new location in Waldorf, MD!

Be sure to follow Jacqui and her community on IG at @jfireandco.

Innovative Comfort Solutions Manufacture Purple Partners With Black Content Creator To Highlight The Who’s Who In The Media, Fashion, & Film Industry In Atlanta