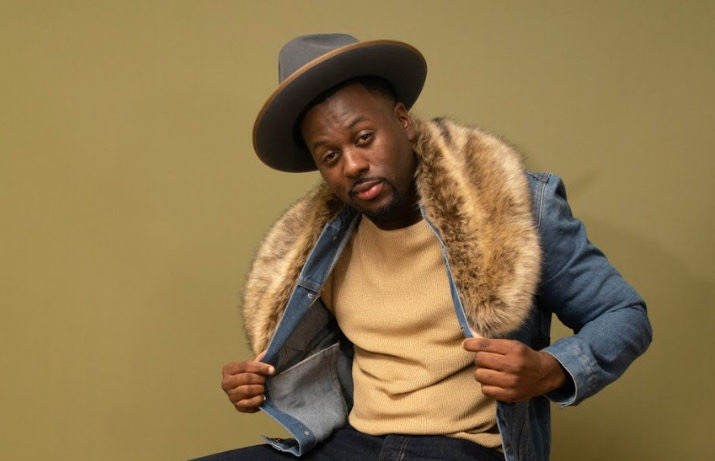 Elizabeth, New Jersey native, Jahmar Hill, is a pioneering director, actor, and producer. Jahmar made his debut into the film industry at age 23, appearing in several films and television shows. While on sets like OWN Network TV show “Unfaithful”, and USA series, “Unnecessary Roughness”, his passion of becoming a film maker was ignited.

In 2013, Jahmar starred and directed his first executively produced indie film, “Last Love Lost”. Going on to win reputable awards in film festivals with “Last Love Lost” under his belt, Jahmar landed a distribution deal with Amazon Prime, in addition to being sought and hired to ghost write and direct for small production companies. He later relocated to Los Angeles, CA continuing to expand his network.

Jahmar began working at Warner Brother Studios, where he later secured a position within the Production department working on the Emmy Winning TV Show, Lucifer. He soon followed with his second feature film, “Fourth Quarter”, which premiered in a small theatrical run in theaters on Dec 21, 2018, and is now available on Amazon Prime.

His latest film was written and directed by himself, “Sisters.” “Sisters” depicts an all female leading cast taking viewers on an intense ride as the group races the clock to save their increasingly ill grandmother’s life. The film will feature comedian actress, Cocoa Brown of Tyler Perry’s For Better or Worse, and Dominic Santana, who portrayed Suge Knight in the 2017 film, All Eyez on Me.

Over the course of his career, Jahmar continues to blaze the trail. He has been featured on various talk and radio shows including “Fox 5 NY, Good Day Street Talk” hosted by Emmy anchor, Antwan Lewis, and an exclusive interview with Rolling Out Magazine. He’s also directed multiple film & television projects, including “Surroundings”, a film executively produced by Rapper, Fetty Wap’s record label RGF and horror feature film, “Lethal Procedures”, starring Tyler Perry’s, own Cocoa Brown & Hassan Johnson, of HBO “The Wire”, which releases in theaters 2020. Most prestigiously, Jahmar attended the 49th Annual NAACP Image Awards, having the honor of walking the red carpet, participating in a brief interview and networking with the industry’s Legendary Best.

Look out for him. He’s the next up.

The Architect: Tamika Gibson Is “The Hair Diagram”