Kelis’ Gripe With Beyoncé Is Not About Credit Nor Money 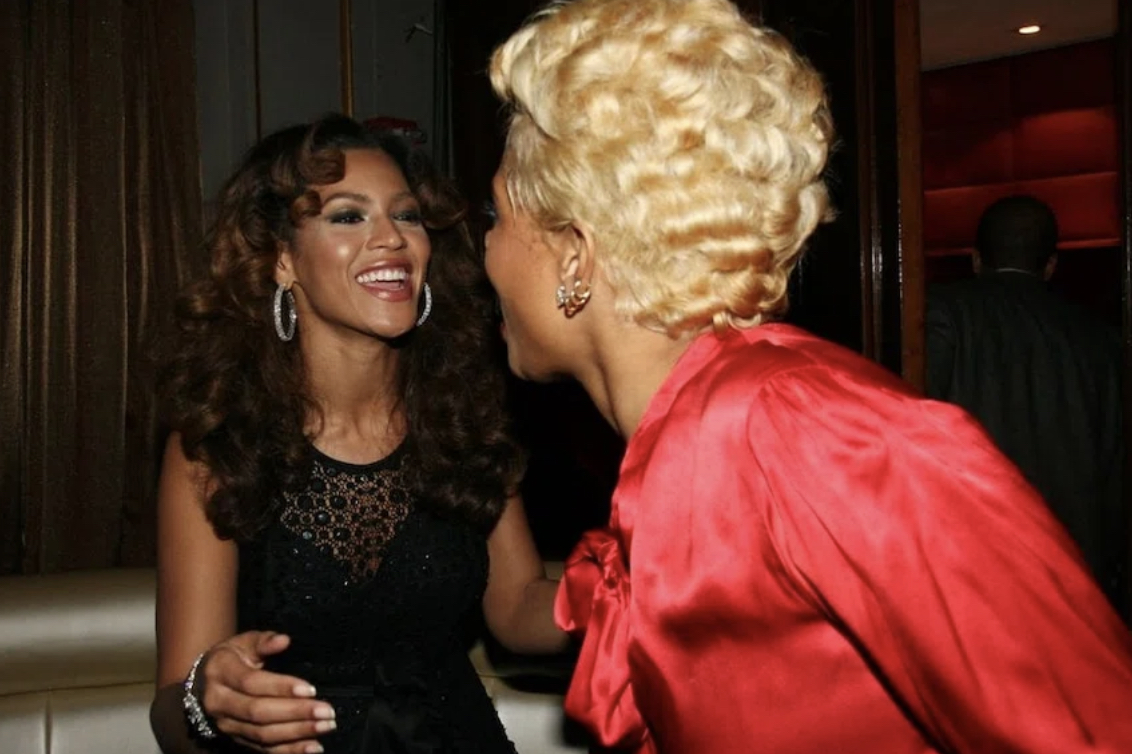 I know… I know… you are tired of hearing about Kelis and Beyoncé and tired of reading the dissertations from people. Just open your mind a bit to understand what I’m speaking about because I see both sides of the coin!

Think about this! Dave Chappelle went through this with Netflix when they bought the rights to the Chappelle show. They didn’t ask Dave how he felt about the deal. They put that show up, but when Dave did an entire show commentary about it, Netflix took it down! It was because Dave asked for none of us to watch the show because ethically, ViacomCBS did him dirty! “When you stopped watching it, they called me,” Chappelle said in the clip. “And I got my name back, and I got my license back, and I got my show back, and they paid me millions of dollars. Thank you very much.”

According to Rolling Stone, “The controversy between the two artists kicked off hours before the album’s official drop when Kelis used her chef’s Instagram account to voice her frustration that her song was being used and she wasn’t given the courtesy of a heads-up, much less asked for her blessing.” I beg to differ, it happened back in the 90’s when Kelis’ deal was constructed. Rolling Stone reports, “Kelis also called out Williams, a former close friend who worked with her exclusively alongside Chad Hugo on her first two albums. Their relationship went bust after Kelis claimed that Williams and Hugo had “lied and tricked” her into a raw deal. Instead of splitting things “33/33/33,” Kelis told The Guardian in 2020, she was left with no rights to her early music, and ended up only making money from her first albums from touring. She referred to the contentious relationship in her Instagram video, saying, “Publishing was stolen, people were swindled out of rights. It happens all the time, especially back then. So it’s not about me being mad about Beyoncé.”

Some of you either don’t know or don’t want to understand that Kelis first album was released with acclaim and international success; Hell, I had the album and became a fan at that time! She’s sold about 6 million records worldwide.

My desire is for you to sit back to think for a minute. The people you began your journey with, your brothers, have now gotten a deal. It’s a perfect combination of music producers, singer, songwriters, and from the article a 33/33/33 split. Then you come to find out, as she states in reports, the deal you signed was not that. Your brothers received all of the publishing rights and then they become powerful most sought after in the music industry!

You’re watching how they are taking the things that you’ve worked on during this time and you haven’t been asked nor considered in how your work can be used. Yes, legally they don’t have to say a word to her, but ethically I believe from Kelis’ words and my own mistakes of doing this to others, her desire is to be considered.

So now, the biggest artist in the world has mirrored your sound and has given you credit. I don’t know, I may be wrong, Beyoncé may have thought Kelis would be okay because she is making sure she has the credit and the coins will be coming to match. As pain has a way of being with us, that’s not what Kelis desired, she desired a heads up to know it was going to be used; mirrored or not she desired consideration over credit and money!

Some of us only see this thing as it being Beyoncé, writing credits, with money and validation attached. Kelis doesn’t value this at this moment in time. She values organically living on her farm where she makes a living, raising her children, with having just buried her husband! Kelis has a huge supportive system that keeps her moving and shaking with touring. I believe she is truly good with that, she’s just asking to be considered, no matter if we like or don’t like who’s she’s asking it from.

5 Ways To Secure The Bag