NanTasha Williams – A Young Woman For Us, By Us 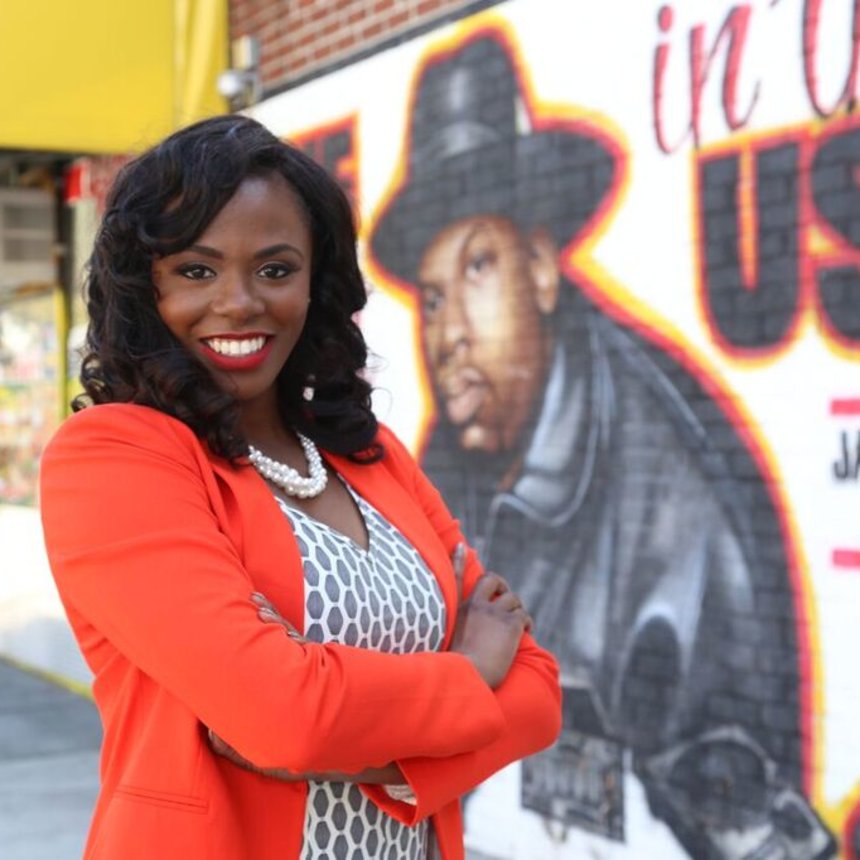 At just 29, Nantasha Williams is representative of the best that the millennial generation has to offer.  She’s smart, engaged in her community, and committed to social justice and change.  Nantasha is a political strategist, social architect, and community engager who focuses on issues that affect marginalized communities.  In 2016 Nantasha ran for a seat in the New York State Assembly representing the 33rd District in Southeast Queens.  At the time, the Queens native was only 28 years old.  What would motivate such a young woman to throw her hat in the political ring?  How could one so young have the self-confidence and the courage to say “I can do this”?   Nantasha says that she decided to run because, “I honestly did not think that there was anybody else running that would properly represent me.  I felt very confident that my work in the legislature and understanding the system and the process would make me the most equipped and qualified.” 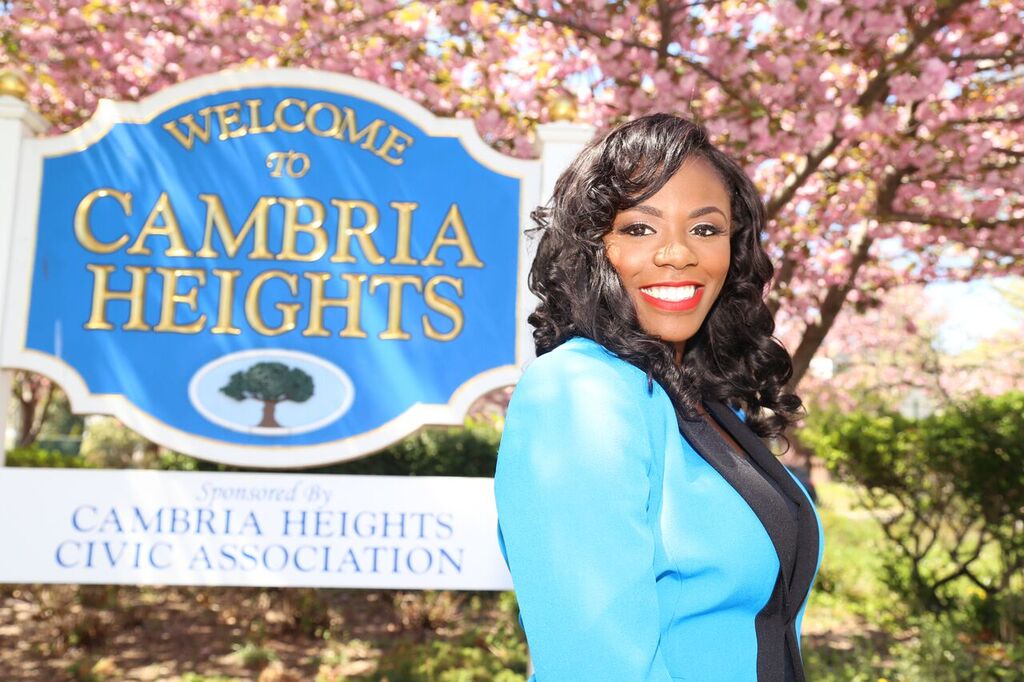 Nantasha’s confidence in seeking public office is rooted in her track record of service and hard work established while working as a Chief of Staff in the New York State Assembly and the Executive Director of the New York State Black, Puerto Rican, Hispanic, and Asian, Legislative Caucus.  While some may be skeptical of a young candidate, Nantasha sees her youth as an asset, not a liability.  She believes that because of her youth, she is innovative and resourceful in a way that allows her to solve problems collaboratively and creatively, something that we are sorely missing in the status quo.

While Nantasha did not win the primary, by coming in second place on the Democratic ticket, she proved a point; it’s only a matter of time.  The old way of doing things is not working and sooner, rather than later, a change gone come.  That change will look a lot like Nantasha.  It will be young, it will be some shade of black, brown, or tan, and increasingly it will be a woman.  Nantasha has a message for other young people considering a run for office, “The time is now.  If you look at the political landscape, there are so many young people who are in office, or running.  Don’t over think it.  Just go for it!”

After her campaign came to a close Nantasha reached out to Tamika Mallory whom she had worked with previously to see if she needed any assistance with the Women’s March.  Nantasha was just trying to find a way to be of service until she figured out her next move.  She had no idea that she would be asked to be a National Organizer and the Head of Social Impact and Political Engagement for the Women’s March which brought thousands of women to the streets in cities across the country and around the world.

Nantasha acknowledges the frustration that she (and many others) felt due to the lack of inclusion and media coverage of women of color at the forefront of the March, but she still considers it to have been a remarkable experience.  Despite the challenges, she says that, “It was worth it, and to be a part of something that massive was definitely humbling.” 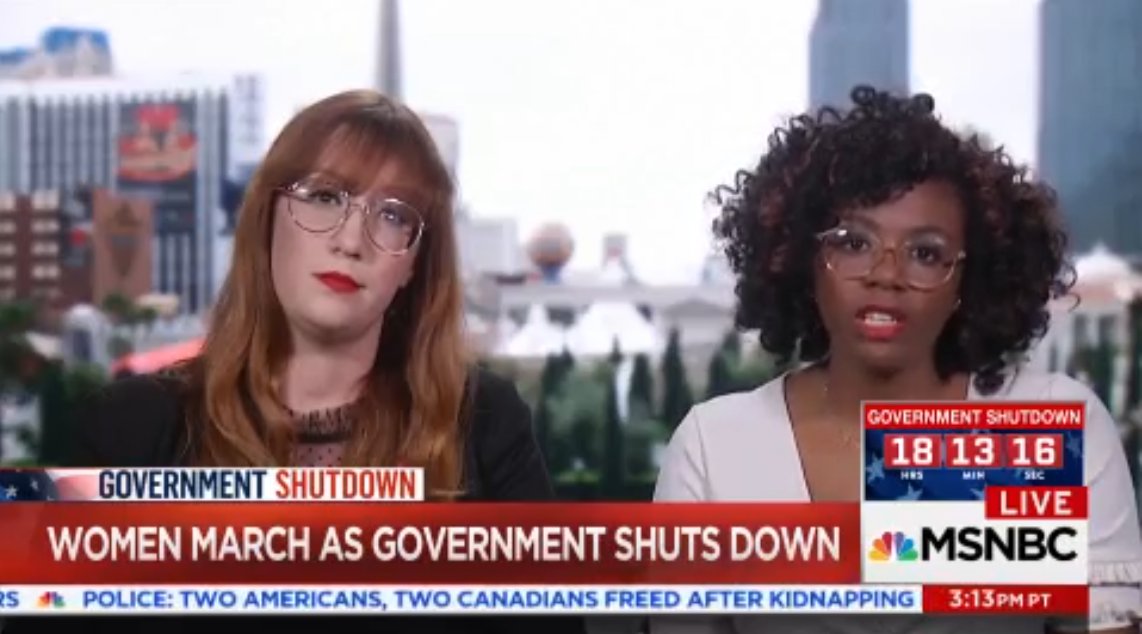 When we spoke about the current political state of play, Nantasha admitted that like me, she often feels overwhelmed by the daily displays of incompetence and outright racism and bigotry that is now typical in the Trump Administration, but she cautions us not to relent.  She believes that we must continue to resist because this onslaught of disturbing activity is actually designed to get us to give up or give in.  From Nantasha’s point of view, it may be important for us to tune out from time to time just to maintain our own sanity and practice self-care, but we can never tap out. We can continue to resist in the smallest of ways.  Nantasha believes that one of the best ways that we can continue to resist is by having courageous conversations with our family members, friends, and colleagues.

Nantasha understands that she stands on the shoulders of many Black women who came before her.  She is deeply inspired by the legacies of Maxine Waters, Shirley Chisolm, Ida B. Wells, and Fannie Lou Hamer;  four women who illustrate how Black women been “bout dat life”.   As exhibited in the voting results of the 2016 presidential election, and again in the recent election in Alabama, Black women continue to show up and put in work, even though there is rarely reciprocity when it’s time for someone to take a stand for us.  Nantasha is inspired by our foremothers who in some cases were not even allowed to vote, but still found ways to, “innovatively insert themselves in the process.” She is looking forward and leading the way to the day when Black women, “take a more aggressive role in understanding our power and begin to hold other people accountable.” 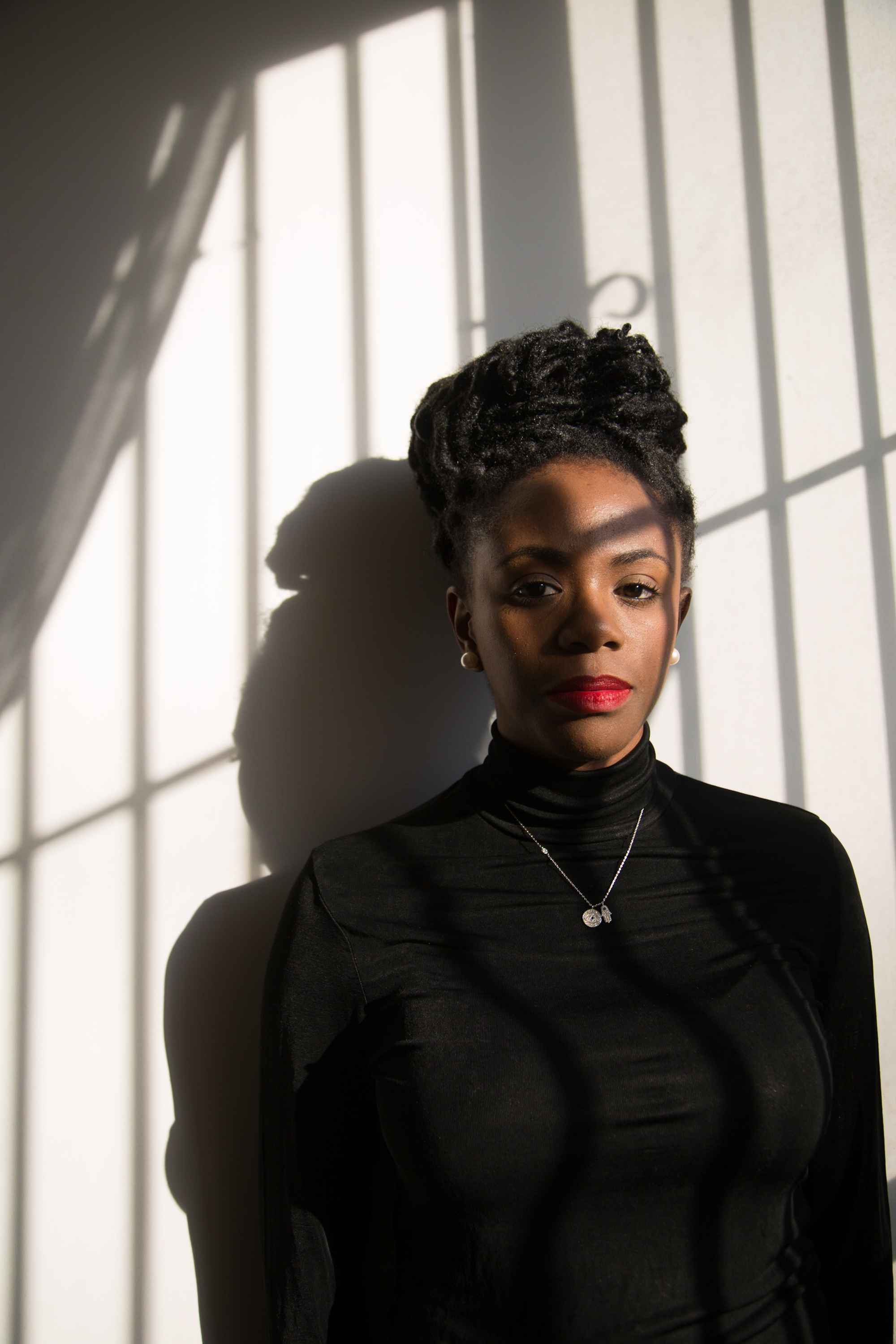 Translation…we will NOT continue to show up for you unless you begin to show up (and show out) for us.  It’s a wrap for the one-sided abusive political relationships.  We can do bad by ourselves.  In politics there is no such thing as permanent friends or permanent enemies, only permanent interests.  When you no longer serve our interests, you no longer deserve our vote. In the words of the late great Notorious BIG, “This goes out to you…and you…and you.”

Nantasha is continuing her work with the Women’s March and other organizations, including Power Rising, an intergenerational power force of black women from various sectors building an agenda of actionable steps to maximize our economic and political power.  The Power Rising Summit will be taking place later this month in Atlanta from February 22nd -February 25th.  Go to [www.powerrising.org] to learn more.

Going forward, Nantasha hopes to continue making an IMPACT by, “Motivating, empowering, and inspiring people to take an active role in civic engagement and helping to bring the power back to the people.”  Nantasha is currently working with Power to the Polls registering new voters and providing training and support to candidates.  She’s also producing a unique podcast that will explore the intersections of hip hop culture, politics, and public policy.  Nantasha is representing Queens and I live out in Brooklyn but they say that, “real recognize real…real quick,” and she’s official.  Check out her site [www.nantashawilliams.com] to learn more about Nantasha and follow her on IG [@nantastiic] and Twitter [@nantasha_].

By Nicci Page @theglowaficionado on IG

There’s A New KING On The Playground