Nia Wilson Killed In BART Station, Killer Got Away 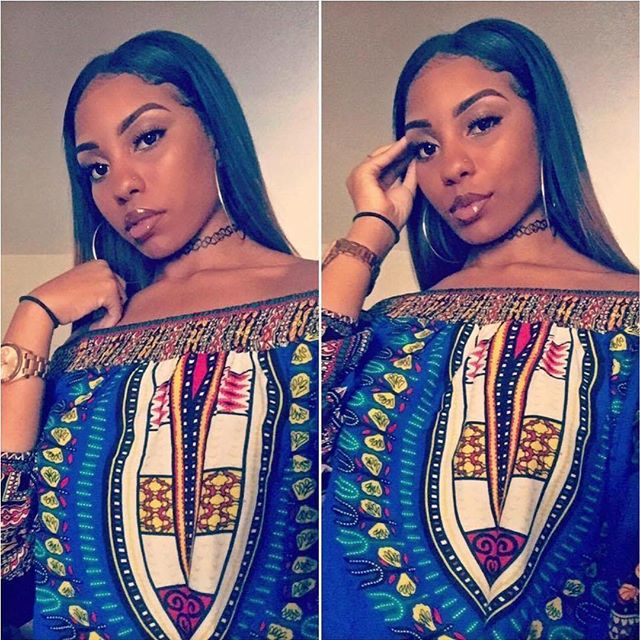 According to the San Francisco Gate, A BART passenger fatally stabbed an 18-year-old woman in the neck and wounded her older sister as they rode a train in Oakland late Sunday in what officials said appeared to be a “random” attack by a stranger.

The double stabbing happened about 9:45 p.m. at MacArthur Station, which was quickly shut down for the night. The station reopened Monday morning. 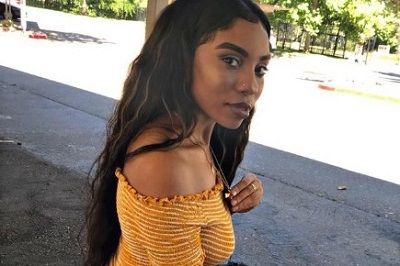 Agency spokesman Jim Allison said the second victim was taken to a hospital for treatment, while the suspect — described by witnesses as a heavyset white man in his 20s or 30s with short hair — fled and remained at large Monday. A motive in the violence was unknown.

Even though they are not reporting a motive, as black people, we know what it is and should take precautions. Do not allow people in your personal space and be aware of your surroundings. We are living in crazier times that WE, in this generation, are not used to. But, this hate has already been here.

Relatives of the victims gathered at the station late Sunday night, hugging and crying after talking to police. Malika Harris identified the woman who died as her sister, 18-year-old Nia Wilson, who had attended Oakland High.