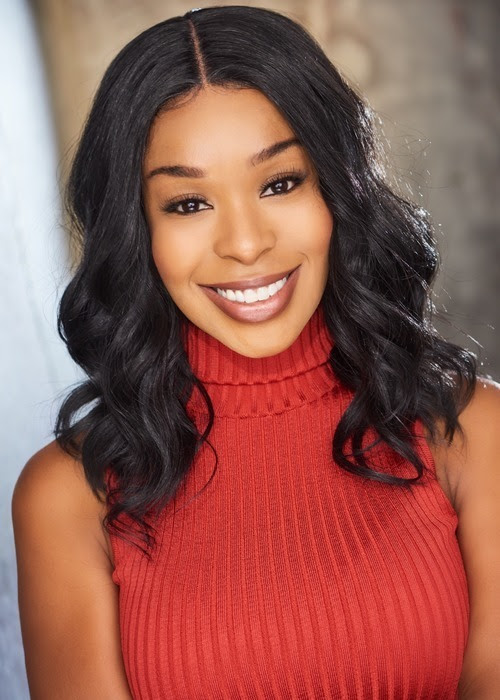 impactmagazine Leave a Comment
OWN: Oprah Winfrey Network announced today the fifth season of its popular and ground-breaking four-time NAACP nominated docu-series “Black Love” will premiere TONIGHT at 10:00 p.m. ET/PT. “Black Love” makes its return to Friday nights where it will join OWN’s dating series “Ready to Love.” During its previous run on Fridays, the series which celebrates love stories from the Black community was ranked #1 in its time slot across all cable with African American W25-54. “Black Love,” created by husband-and-wife filmmakers Codie and
Lifestyle
Read More 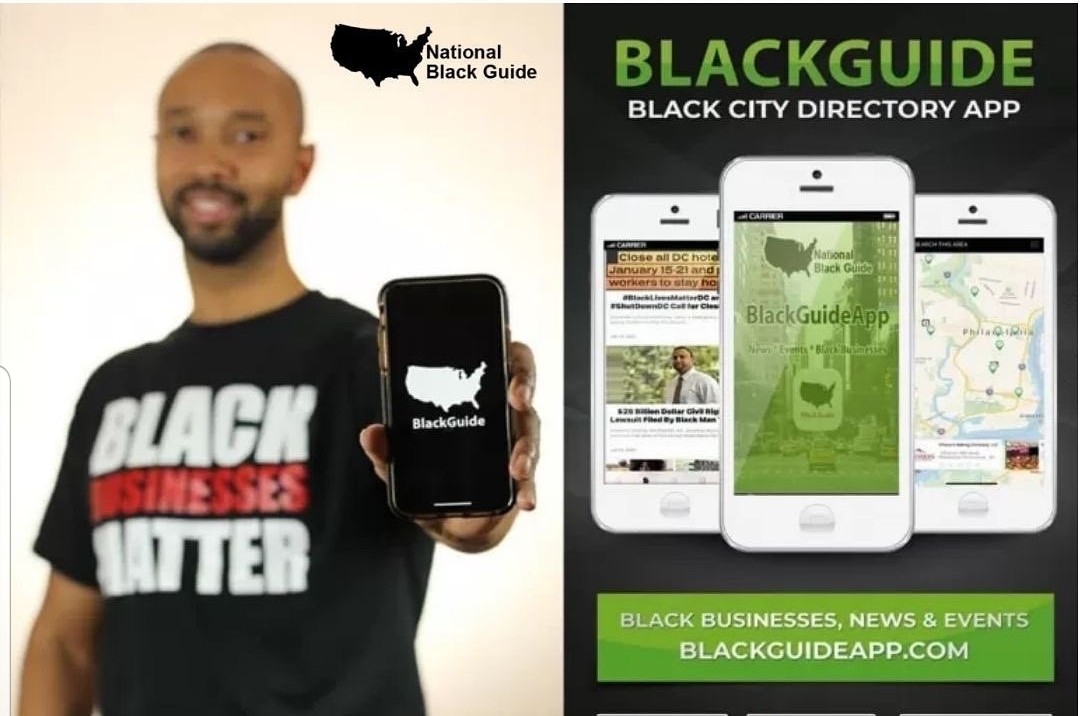 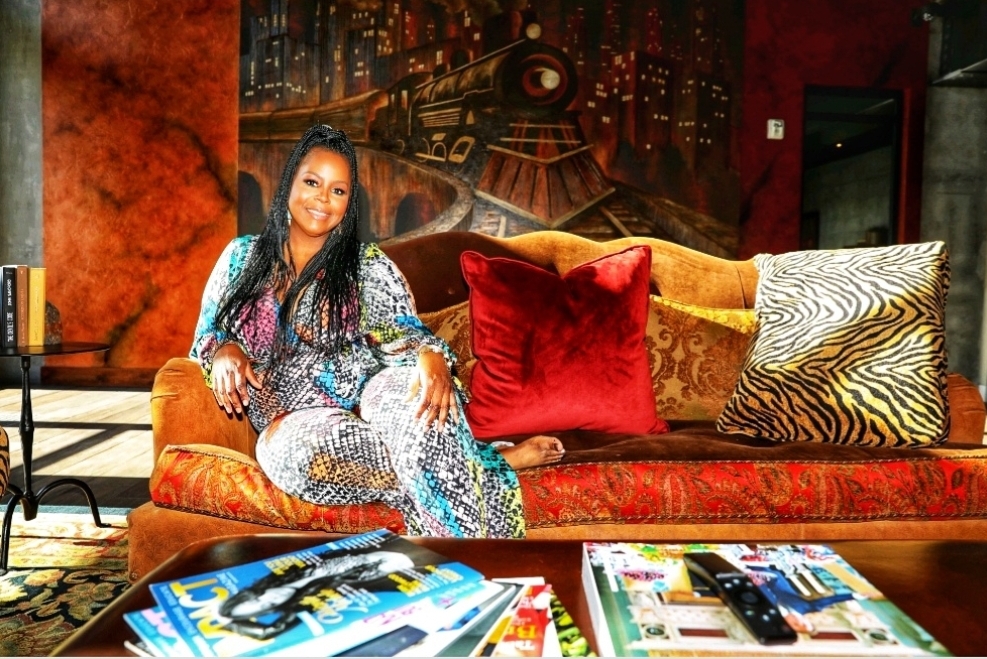 Innovative Comfort Solutions Manufacture Purple Partners With Black Content Creator To Highlight The Who’s Who In The Media, Fashion, & Film Industry In Atlanta

impactmagazine Leave a Comment
Purple has partnered with Tunisha Brown, Founder/Editor-In-Chief of IMPACT Magazine & IMPACTtv Network for, “The Who’s Who Of Media, Fashion, & Film,” at the beautiful, Four Season in Atlanta on June 12th. Brown, known for her signature IMPACT events, said she created this event to highlight black men and women who make things happen that you do not necessarily hear about in the world every day, but if you are in the industry, they are
Lifestyle
Read More 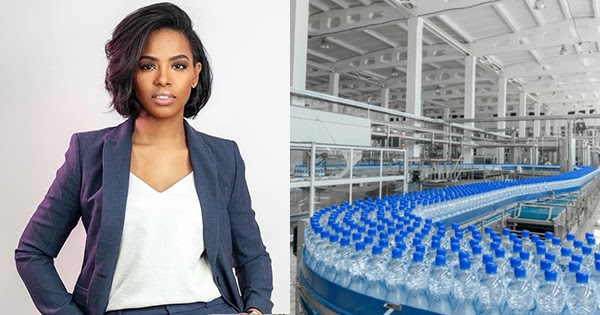 impactmagazine Leave a Comment
Paulla McCarthy, a single mother from NYC, is the owner of YSS WaterWorks, a spring water bottling plant in upstate New York. She has made history as the first Black woman to own and operate this type of business in the entire state!In October 2020, McCarthy officially acquired the water plant and an aquifer within 15 acres of land from an elderly couple who offered it to her. She now operates the water bottling plant
Lifestyle
Read More 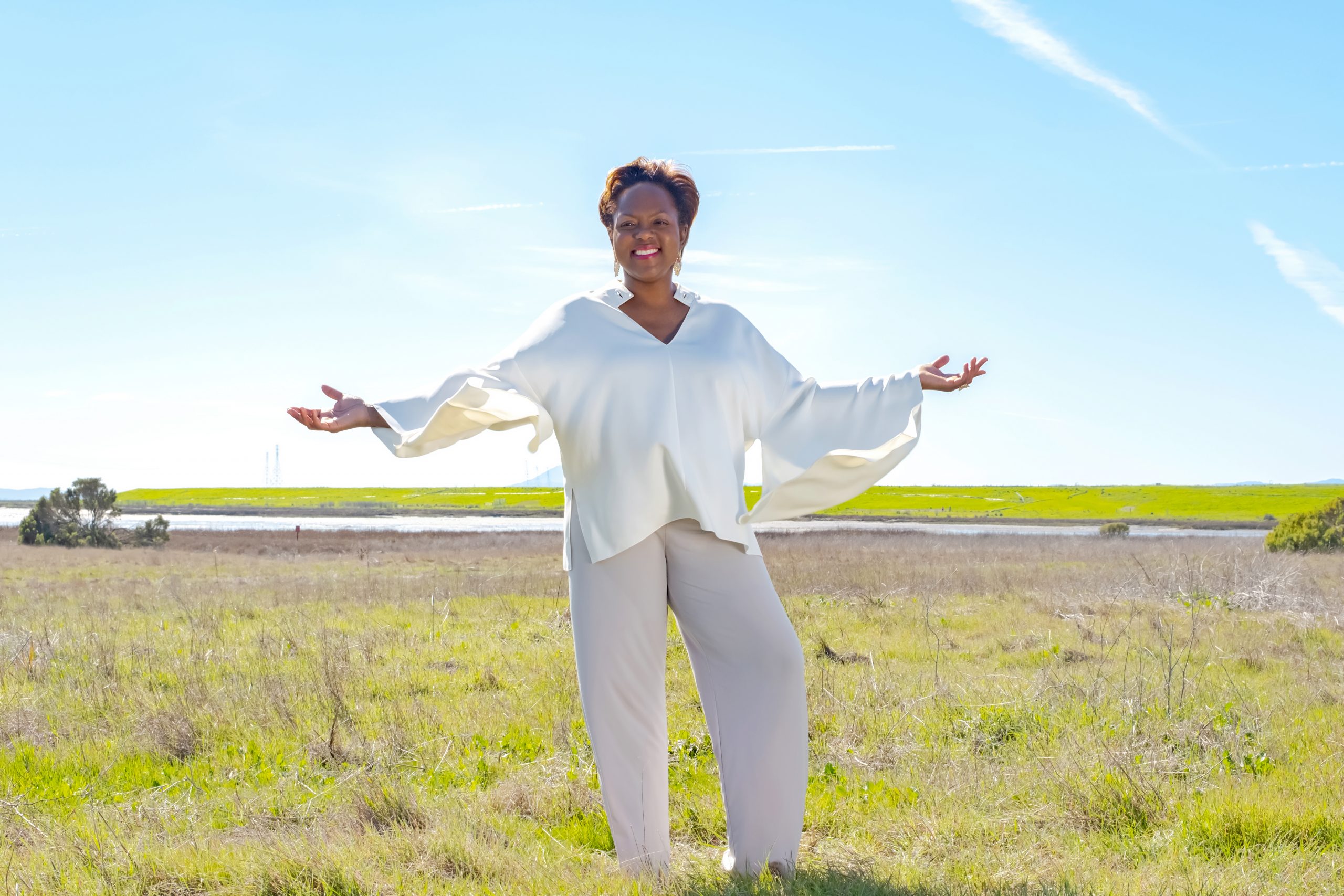 Dr. Priscilla Johnson Couldn’t Find 100% Natural Cleaning Products To Meet Her Standards – So She Created Her Own

impactmagazine Leave a Comment
Meet EcoDaisy’s  inventor Dr. Priscilla Johnson. She’s a Mom & environmental activist with a PhD in water resources engineering. She couldn’t find 100% natural cleaning products that met her standards of environmental safety, efficacy and purity. So she created a line for herself – and for families who refused to risk their health & that of the environment.   “I started EcoDaisyTM  10 years ago because I love to clean and wanted to make sure that fish and other aquatic
Lifestyle
Read More 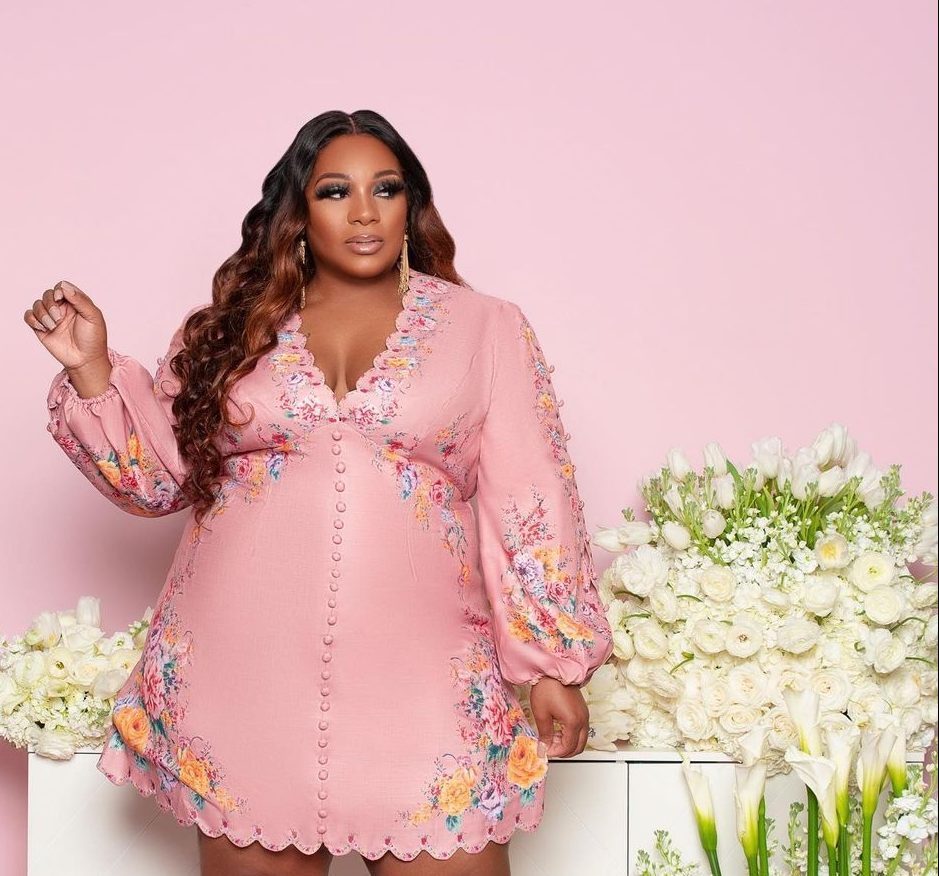 Ask MarthaE: How Did You Begin The Process Of Making Yourself The Face Of Your Brand?

impactmagazine Leave a Comment
Question asked by LaQuetta of @sultryslayboutique Hello Queen LaQuetta, Girllllllll what a question!  When I started I’MarE, I had no idea I would be the face of my brand or start modeling.  You see I was very shy and didn’t have any confidence.  Putting the clothes on wasn’t the problem, standing behind the camera was the issue for me; I hated it.   I started realizing that my social media was looking like everyone else’s page.  I had a come to
Lifestyle
Read More