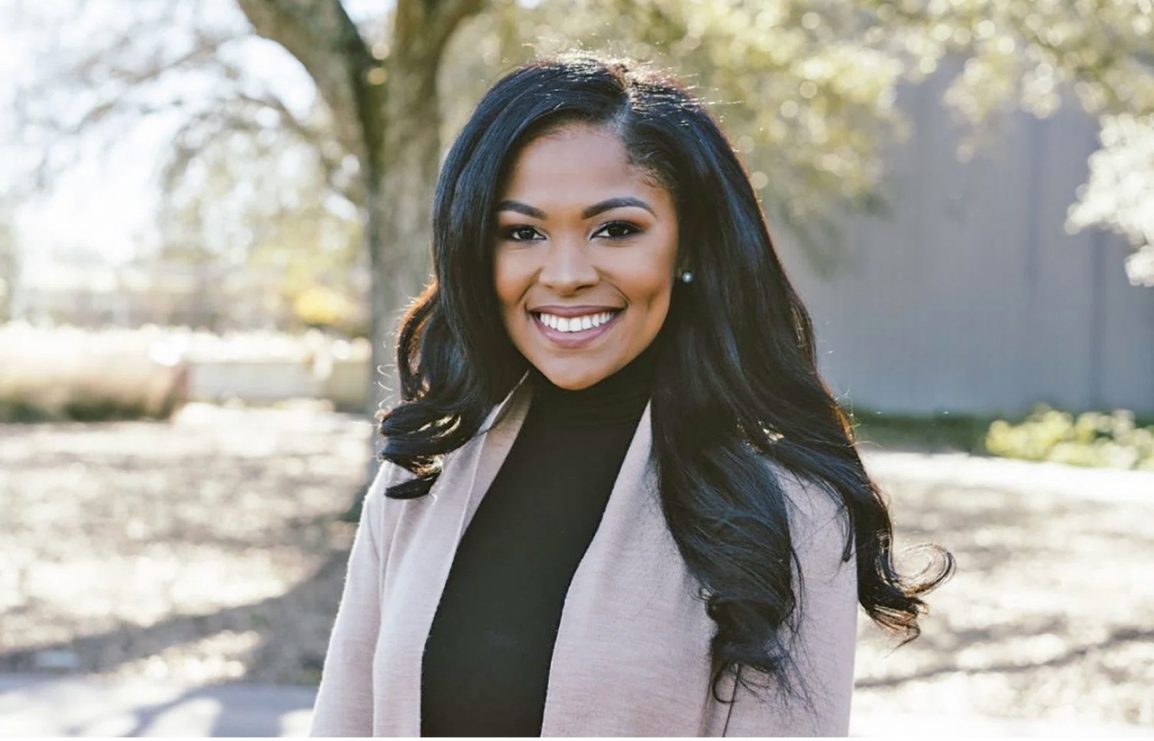 We are an amazing people, who defy tremendous odds! Sevetri Wilson is a black woman from New Orleans who has no coding experience, no cofounders, and based in Louisiana! According to Forbes, Louisiana is a state that venture capitalists evidently have a hard time finding on a map, especially for diverse leaders. Black founders raised $187 million in venture capital in the third quarter, which is just 0.43% of the total $43 billion deployed in the three months that ended in September, according to TechCrunch. The annual trend is down. Year to date, funding is slightly more than $2 billion for Black founders, compared with the $4.72 billion they raised in the record-setting year of 2021. Yet and still, Sevetri defied the odds through her company, Resilia, to raise $35 million in a Series B venture funding round. In which she became one of the top-funded Black woman founders in tech.

Resilia enables nonprofits to increase capacity and funders to go beyond their grant allocations with technical assistance, coaching, and capacity-building support, in a solution that supports changemakers at every stage. The company has experienced over 300% annual revenue growth while growing net revenue retention by greater than 150%.

The latest funding will be used to scale Resilia’s technology platform and expand access to the sector by bringing more North American organizations into its ecosystem—and comes at a time when 86% of U.S. grantmakers provide capacity-building support to nonprofits through investments in areas such as leadership development, fundraising, evaluation and learning, communications, technology, collaboration, or DE&I. Further, capacity-building assistance “beyond the grant” [such as Resilia’s platform] is a key pathway for funders seeking to support equity and justice efforts, according to the National Committee for Responsive Philanthropy.

“Our goal at Resilia has always been to provide nonprofits with access—something our team has worked tirelessly to do,” said Sevetri M. Wilson, founder, and CEO at Resilia. “This latest investment gets us closer to realizing our vision of democratizing philanthropy by reallocating power over its decision-making and resources as well as providing more seats at the table.”