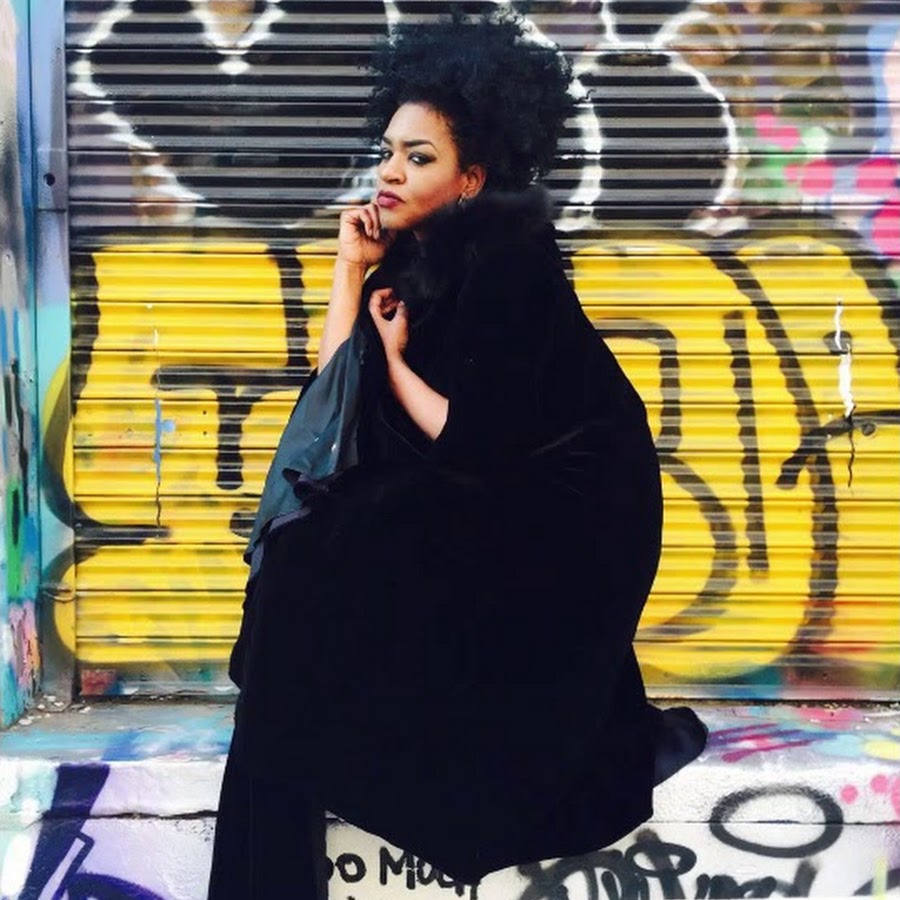 Gail Campbell is a Jersey girl who finds her joy in the music. Born into a musical family, she’s always been musically inclined. Even though she could always sing, rapping was what the cool kids were doing back in the 80’s, so Gail was part of a crew that spit bars instead of singing the blues.

Gail’s Got Her Groove Back

After some small success as an M.C., Gail decided to take some time off from the music industry to focus on raising her children. As the years went by, she just figured that she had missed her chance. After all, we live in a culture that has a creepy obsession with youth, and a habit of telling women of a certain age that their ship has sailed. But thank God for our sister friends who consistently speak life to our hopes and dreams when the world would have us believe it’s too late. Gail’s good friend kept encouraging her to give it another go. And when she did, she realized that there’s a whole community of people who love her music and they don’t care what year she was born because good music is timeless. 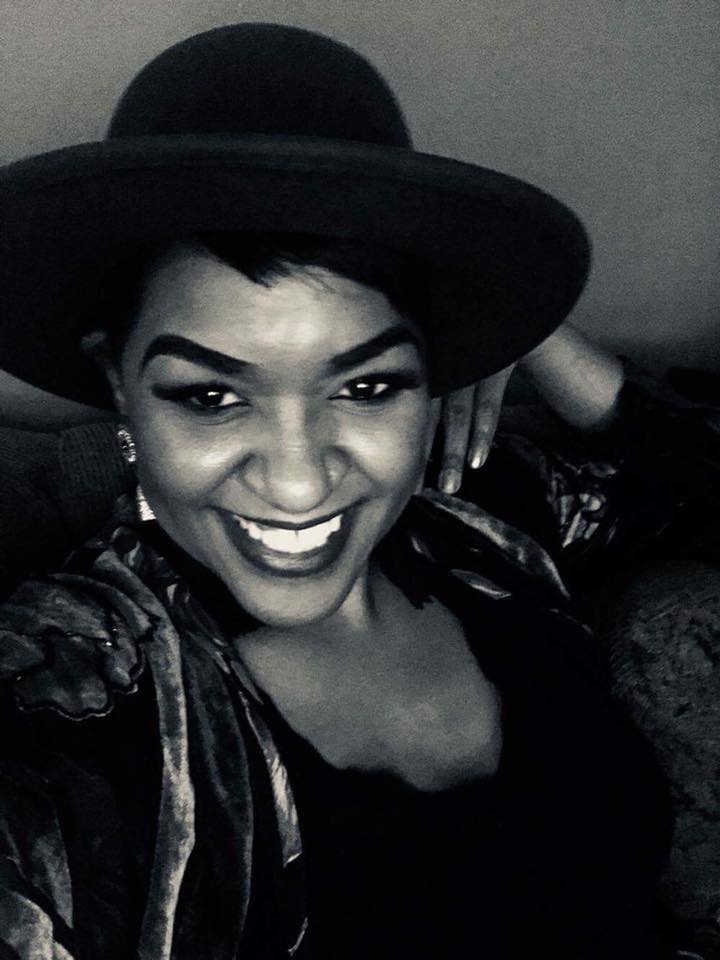 Singing Outside the Box

Gail’s sound is so unorthodox that she always struggled to find a producer who understood her and her vision…but then she met Stanley. Gail credits Stanley Ipkiss with being the producer who was finally able to make music that fit her sound, and now they’re making magic together. Gail is still amazed at how people are responding to her new single Bloody Waters which is a nod to another one of her musical influences, the legendary blues artists, Muddy Waters. The single which is available on Itunes is a deeply personal song. When asked about the deeper meaning of the title Bloody Waters Gail said, “It’s about a very difficult break-up. God showed me a revelation about bringing the people of Israel out of bondage, he bloodied the waters. Things had to get bloody to get out.” 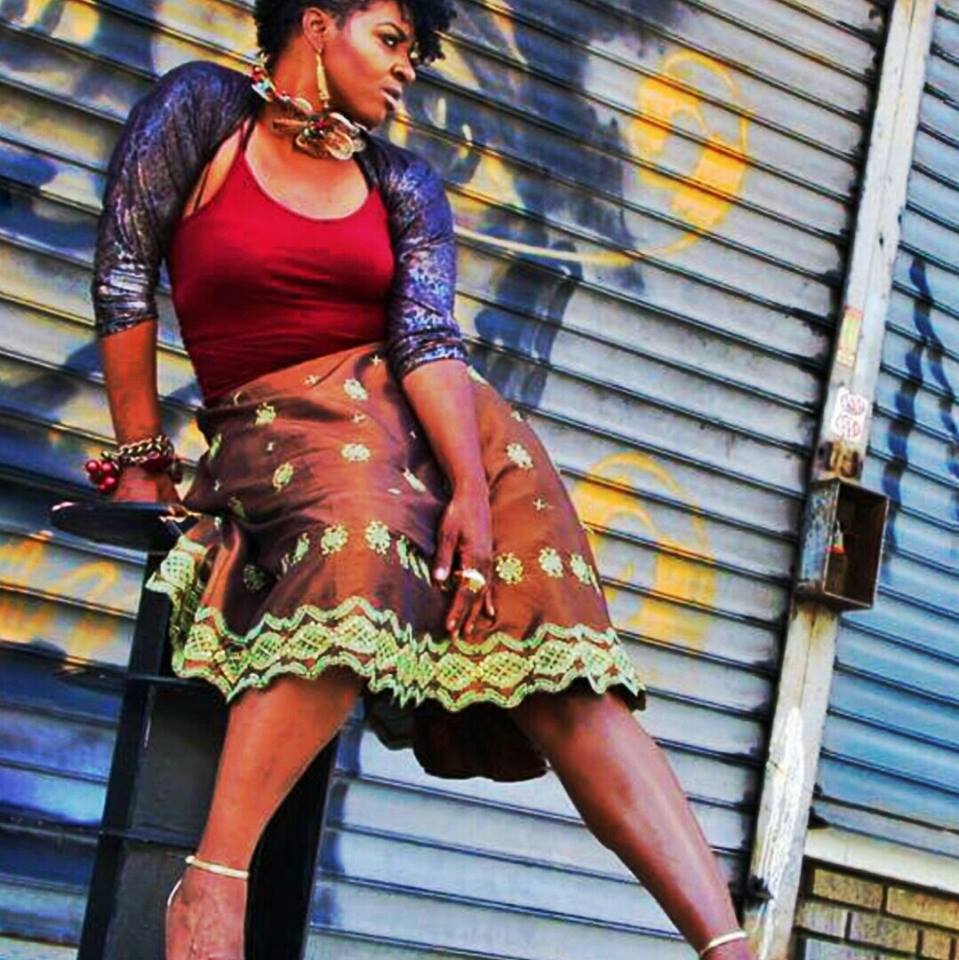 Gail wants people to know that it’s ok to be a full complete person. She wants to redefine womanhood and what strength is. In addition to being an unconventional artist, Gail is also an ordained minister who wants to break down the preconceptions that many people have about what a woman of God is. Gail also wants to use her art to expose and dismantle the system of white supremacy which permeates all areas of our society, including the entertainment industry. She says, “We’re there for their pleasure but not to share in their privilege.”

Gail advises young artists and all young women to surround themselves with people who encourage them. She says, “[surround yourself] with people who think you’re dope. People who want you to win. You can’t have any jealous, sneak dissers in the cypher.” Now let the church say Amen!