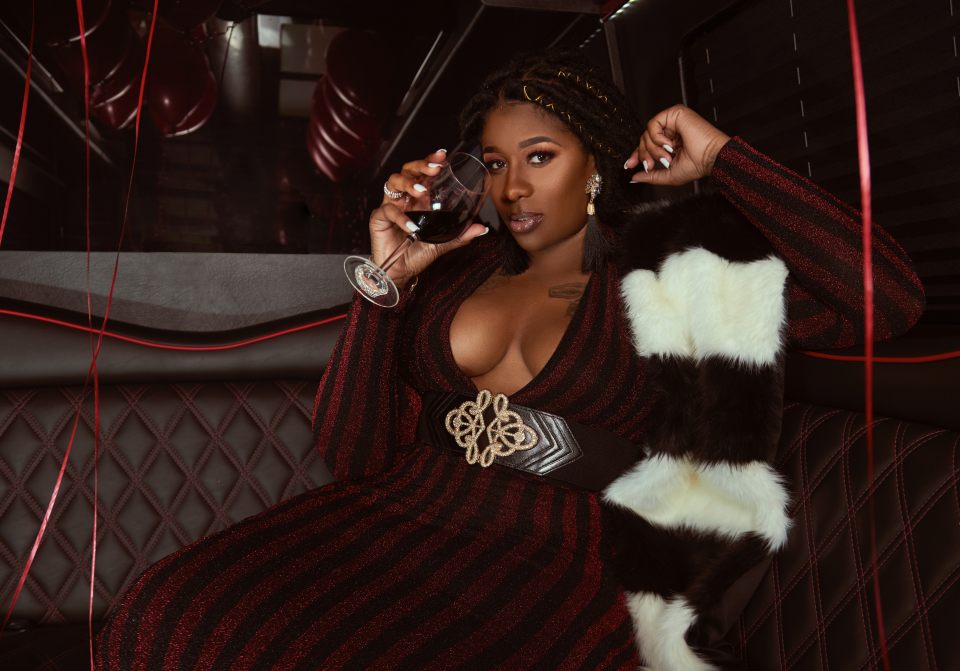 All it took was 90 minutes for The Crayon Case to shut down the internet with beauty mogul, Supa Cent, making $1 Million dollars! Raynell Stewart, better known as Supa Cent, has been building the cosmetics brand since 2017. Hailing in from New Orleans, let’s dive into what has brought Raynell from busting tables to becoming a million dollar beauty mogul!

AUTHENTICITY
We are in a new day in age of the consumer. In addition to you having the bomb ass product, the consumer wants to know who, what, when, where, and why. It is the way of the social media beast. Gone are the days when you are able to throw a commercial up and that will satisfy the consumer… today, that is not going to fly. What does fly is the way Supa Cent built a million dollar company in a year; with authenticity and hard work!

You can fool the people some of the time, but you can’t fool the people all the damn time! Supa Cent’s authenticity while sharing what was on her mind while doing makeup, paid off dearly for her. Supa says, “I am just a normal girl from New Orleans who has a public sense of humor. Which got me to where I am today.” She credits her raw and unapologetic videos as being the guide for people relating to her.

LIVE VIDEOS
Becoming pretty fond of makeup and using comedy in her videos allowed this mogul the opportunity to become a viral sensation. Through these LIVE videos, her consumers were able to feel as though they knew her. They would respond in positive and negative ways, but Supa said their response didn’t matter. She was LIVE speaking to vent to her audience and they felt where she was coming from. 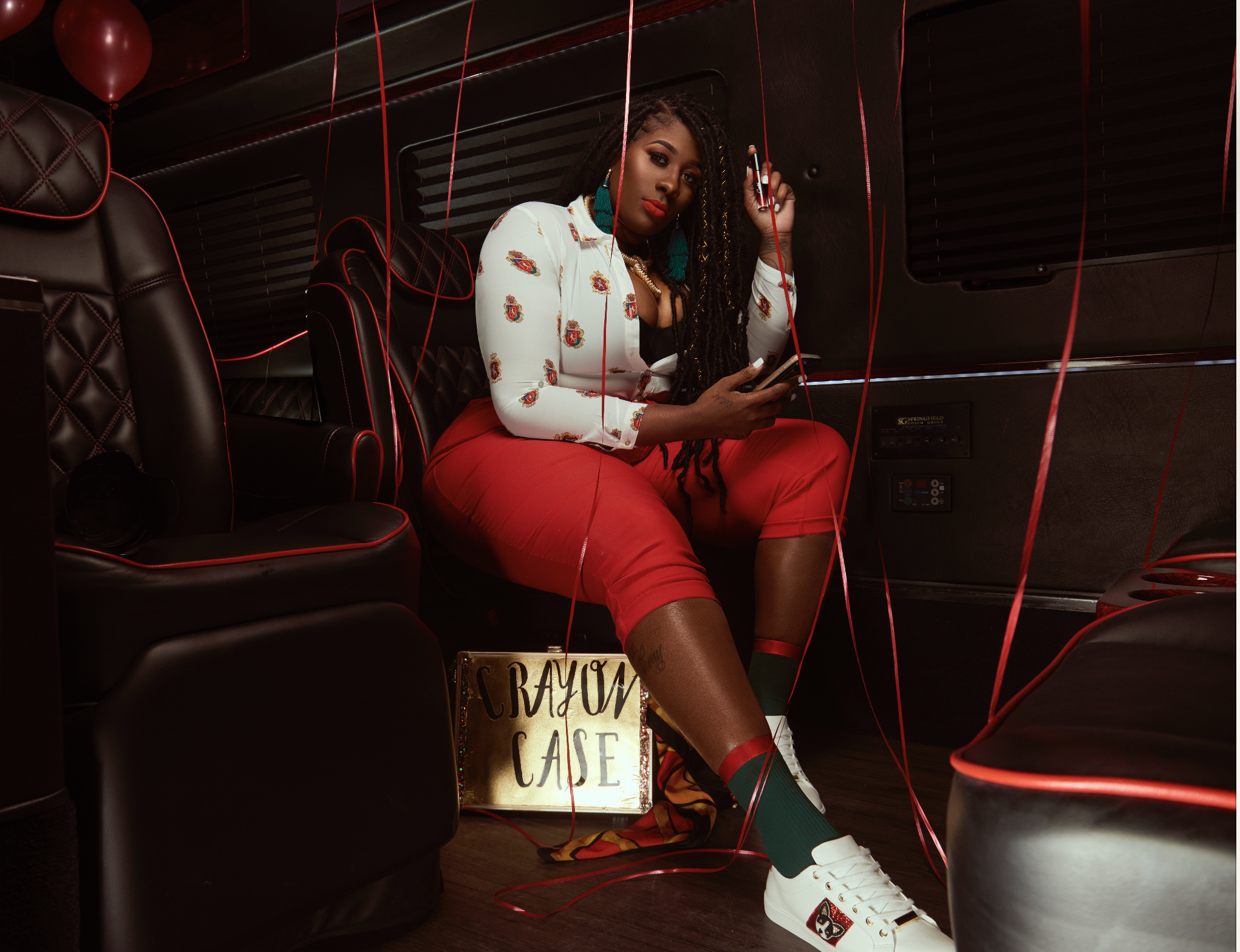 USE OF TALENT ON VIDEOS
While making herself a staple in the minds of people on social media, Supa brought each one in with something she knew how to do… MAKEUP! Supa said she knew how to do her own makeup and was very fond of cosmetics. While being her authentic self, she displayed her talents to the world. She became the expert to her followers on all things makeup. It was a no brainer to come out with her own line of cosmetics.

CREATIVITY OF THE BRAND
Taking a love of the crayon box from childhood, Supa created The Crayon Case. The Crayon Case was a brilliant idea because there was nothing similar to it on the market! Of course after she launched it, Crayola took to creating their own line. But this didn’t matter because Supa’s base was already locked into what she had to offer.

One of the first product offerings from the brand was the eyeshadow palette, Box of Crayons, which includes an assortment of colors and pigments that bring nostalgic memories of playing with crayons and bold colors; with brushes looking like pencils… BRILLIANT!

HUMBLENESS
At the end of the day, Supa has shown the key to all of this is to remain humble. The most prominent value in her life are her friends. So much so, she has named some of her products after them. Supa says they have played such a major part in her life.

We are loving this black girl magic and wish nothing but even more success for Supa Cent! I cannot wait til she has succumb in to the multi-billionare status, to rival some of the big wig cosmetic companies. To show what a black woman can do with hard work, determination, and perseverance.

The I-CON (The IMPACT Conference) Is Here!!!