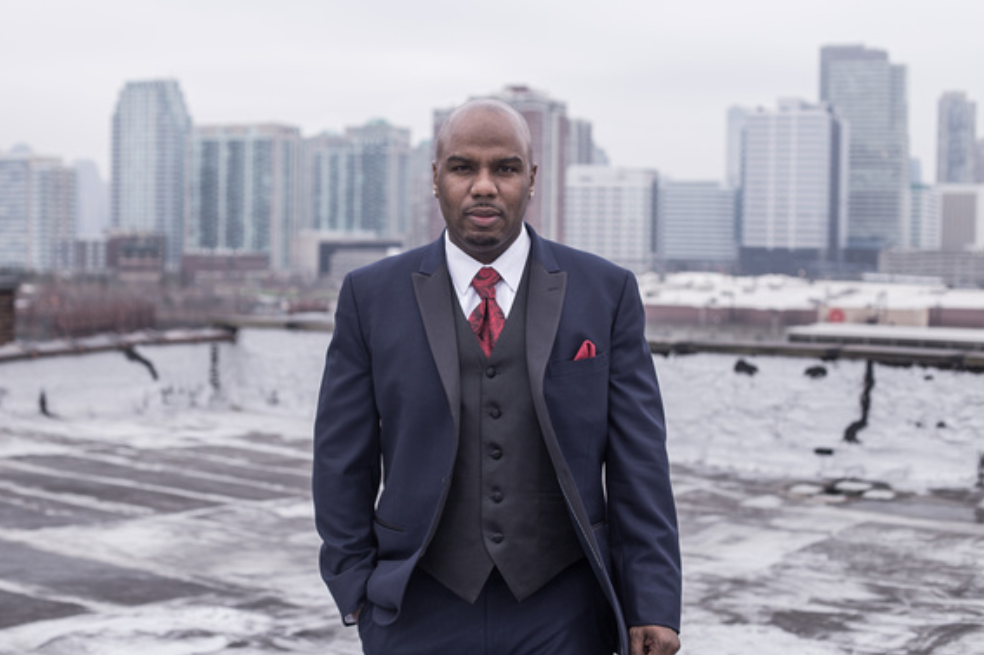 Tito Montana is making moves in the music scene and putting Poughkeepsie on the map.  You heard me right.   I said “Poughkeepsie,” not Brooklyn, Queens, Manhattan or Staten (although he was born in Brooklyn).    Poughkeepsie is one of those quaint small towns in a part of New York that we in the five boroughs call “upstate.”  It’s the type of place that’s known for its fall foliage and its college campuses, like the elite liberal arts institution, Vassar College.  It’s the kind of place where you’d expect to see cozy cabins and Bed and Breakfast spots, tailor made for investment bankers from the city who want to spend a long weekend in the Hudson valley hiking trails or antiquing.  But in the pictures that Tito paints in his rhymes, he shows us another side of the (845).

With his colorful lyrics, Tito pulls us in closer for a front row view of the part of Poughkeepsie that we don’t see on the Duchess County tourism site.   In speaking with him he describes Poughkeepsie as the type of place where, “even the projects look like townhouses, but it has every element of the ghetto; drug dealing, murders, and kids that don’t eat at night.”  Tito maintains that despite all of that, Poughkeepsie is a dope place that just has an “element of surprise.”

Much like Poughkeepsie, when it comes to Tito Montana, there’s so much more than meets the eye.  He’s a Black man who makes hip hop music, so if you guessed that he’s spent some time in the street life or in prison, you wouldn’t be wrong.  But if you assumed that his story ends there, you would be.   Tito manages to make music that authentically expresses his experience without glorifying the lifestyle that led him to prison.  He describes Nas’ Street Dreamers remix as a perfect example of how to put your life in the music without misleading the youth.  He says the trick is to tell the truth…the whole truth…and nothing but the truth.  That means you gotta tell it all, not just the glamorous parts.  You also have spit barz about the pain, the paranoia, and all the problems that come with the street life. Like Nas, Tito would definitely tell you street dreamers, “Ain’t nothing out there for ya!” 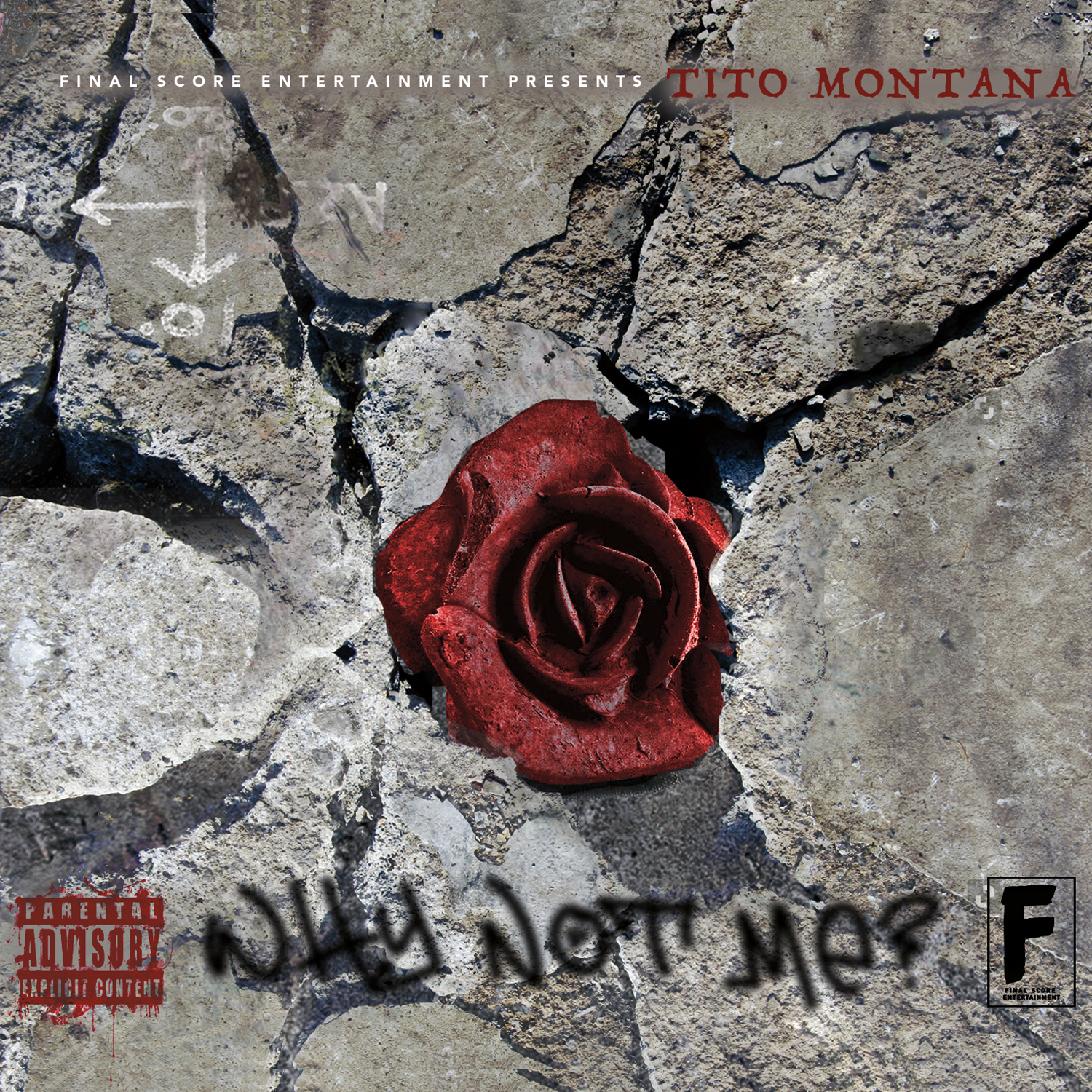 We discussed the current state of hip hop and how it seems like lyricism is coming back and New York is starting to sound like New York again (the way it sounded back in ’97 when I was on the dance floor doing the most at Bentley’s).    Tito took the opportunity to point out that that the artists in upstate New York never stopped sounding like New York, even when the trap wave hit.  Now’s the time for upstate artists like Tito Montana to feel the warmth of the bright lights, that are so often reserved for artists in the big city. 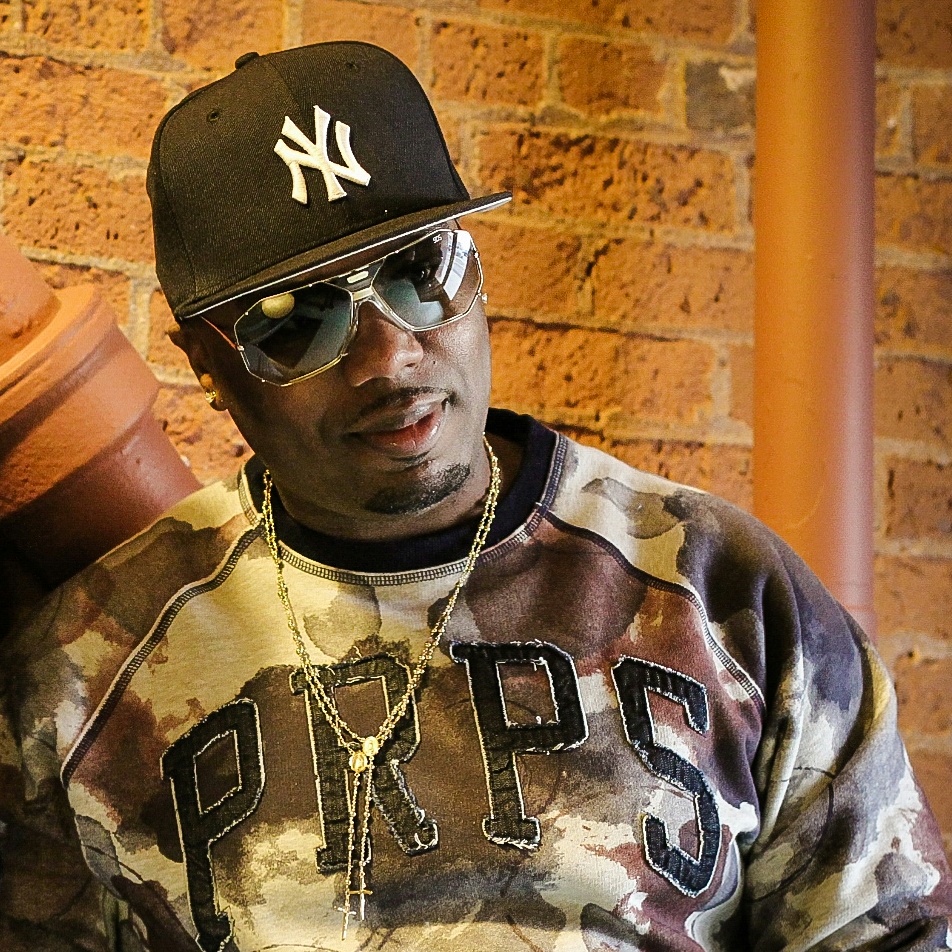 In the interest of full disclosure, I must admit that I’ve always had a soft spot for a hood dude with a heart of gold (also known as a good girl’s kryptonite,) but within moments of speaking with Tito it was clear that he’s gained wisdom with his life experiences, he’s down to earth and has a long term plan.  If you want barz, he’s got ‘em… but he’s about more than just the music business.  Despite his past, he’s out here living his best life with the passport stamps to prove it.  On a recent trip to Africa he was touched by the sight of school children in Zanzibar walking unpaved roads with no shoes.  In response, he decided to partner with a well-known sneaker company for a charity shoe drive that will provide shoes to school children Zanzibar.

Going forward, Tito wants to transition from mere music, to a movement that represents hope, determination, and belief in yourself.  Tito Monatana is on the come up.  He’s just getting started and we’ve yet to see his final score.  Ya’ll go support the homie.  Look for him at the upcoming South by Southwest Festival and go cop his “Why Not Me” LP featuring Dave East, Fred The Godson, Maino and more.  You can also follow Tito on Twitter and IG @iam_titomontana.

NanTasha Williams – A Young Woman For Us, By Us