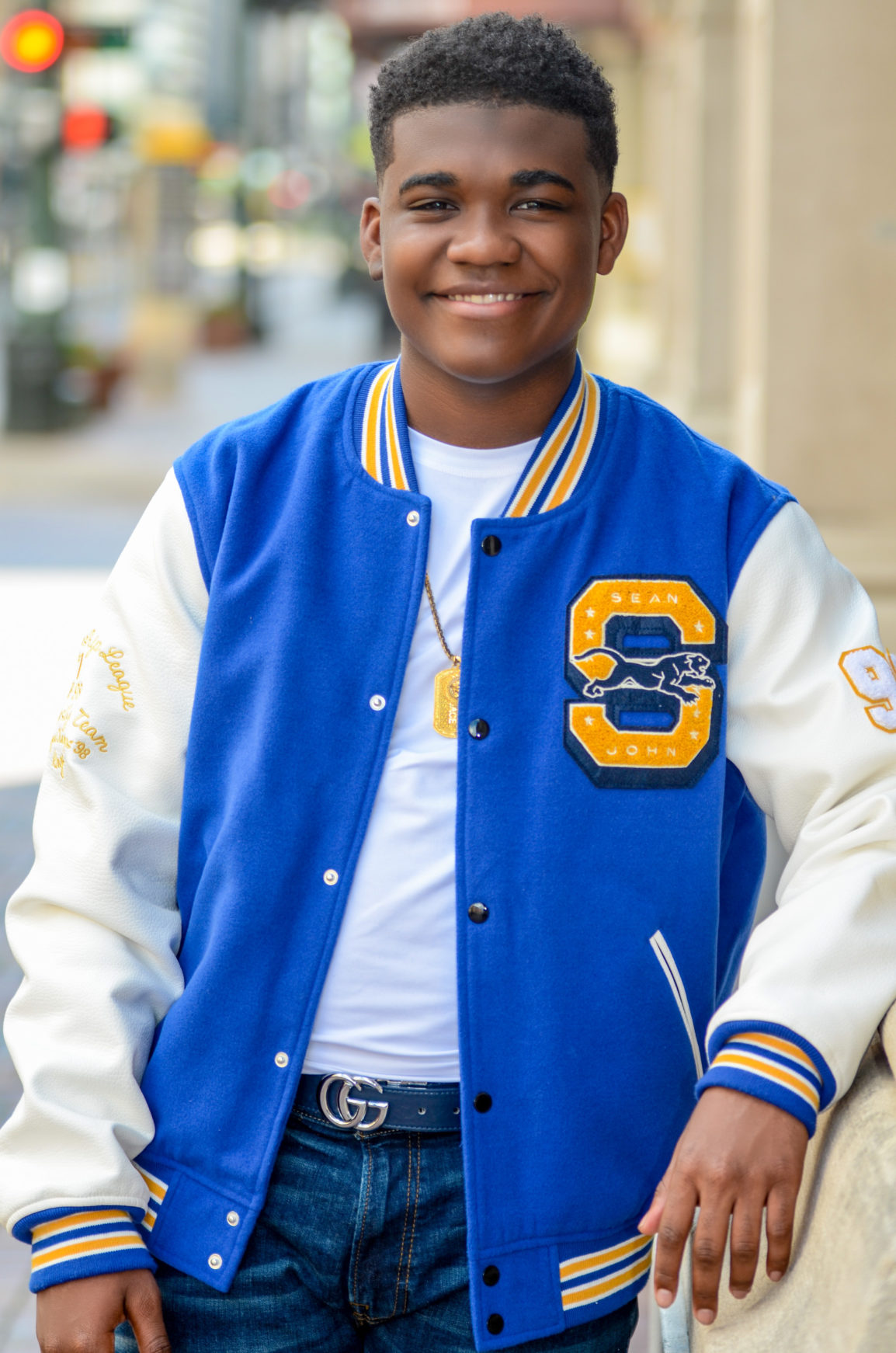 Thomas James Boyce III, also known as TJ Boyce, is one of the most exciting rising stars that will be a part of the next generation of Hollywood. A multi-talented actor, artist, entrepreneur,  and comedian, the 14-year old has a bright future destined for greatness.

From a very young age, TJ could always make people laugh with his big personality and charm. He first appeared in local theatre at the age of 8 where he took to acting and entertaining naturally. TJ had discovered his passion, and soon after he officially hit the spotlight auditioning and appearing in TV shows and commercials in Los Angeles.

Today, the promising young actor is dedicated to understanding and perfecting his talent. A self-starter in charge of his destiny, TJ draws inspiration from greats like Jay-Z and Dave Chapelle, who he admires for their boldness and individuality. His own style of comedy has been described as raw, truthful, and unapologetic. Put simply, he’s unafraid to say what others are really thinking. As TJ continues developing his talent, he remains a true student of his craft by studying those who came before him and staying active on the comedy scene doing stand up and auditioning weekly for acting roles. TJ’s unlimited creativity has even led to opportunities in the music industry where he fuses comedy into songs using funny punchlines and witty one-liners as a rapper. As his taste in music evolves, TJ commits to creating new material daily.

Since 2018, Thomas has found time to help run a successful business called, Boys Kids Cream Machine. As a founder, he is involved with day-to-day operations and decision-making to ensure the company’s success. In addition to his jam-packed schedule, Thomas will be releasing his first book in the Summer of 2020. The autobiography is an authentic and humorous detail of his early childhood as the only black student at his private school and transitions into his current experiences attending a public performing arts high school today.

Looking toward the future, TJ’s star will only shine brighter in the years to come. He remains steadfast about accomplishing his goals and has several exciting projects in the works. Including being the youngest comic on an upcoming comedy tour, releasing new singles, and joining the cast of major movies and TV shows. Outside of pursuing his passions, Thomas enjoys going to the movies and drawing when not working.
Thomas’s journey to superstardom is only just beginning and he is constantly motivated to keep going by the powerful, Malcolm X quote, “If you have no critics you’ll likely have no success.”