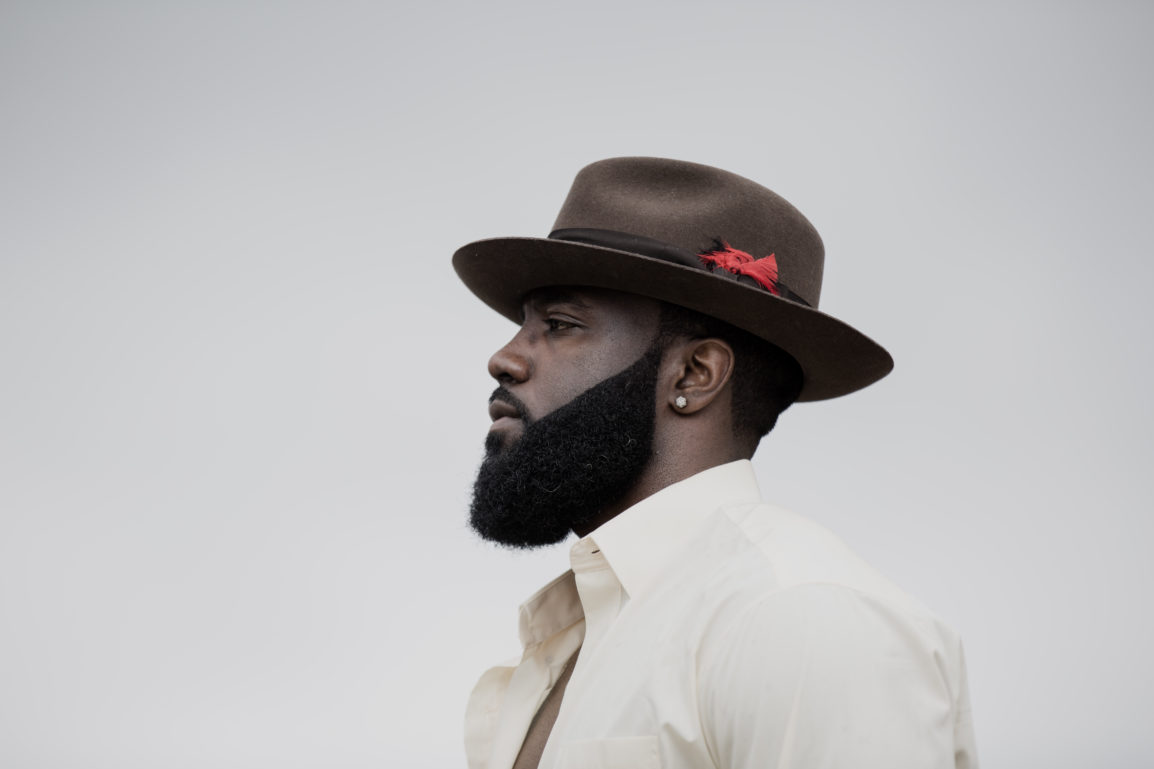 Within moments of hearing his voice, Tay Mitch immediately struck me as a man who is thoroughly modern and refreshingly classic.  He gave me the vibe of the type that might know how to transform a company’s social media presence and change a tire.   In my estimation, Tay Mitch is what happens when Alpha male meets southern sophistication.  And if that wasn’t enough, he’s also something of a renaissance man.  In addition to being a tastemaker, a brand influencer, and marketing strategist, Tay is also a musician who can sing and play instruments.

Music is actually where Tay got his start.  His best friend from high school was rapper Kirko Bangz.  Tay executive produced his first two projects and masterminded his promotional campaigns which helped create a buzz for the up and coming artist.

Tay’s ability to harness the best of a bygone era and seamlessly merge it with the entrepreneurial spirit of the millennial generation is what makes him a force to be reckoned with, and a sought-after brand architect.  Tay is an expert at leveraging the vast opportunities presented by social networks to create community and communicate a consistent and compelling narrative.  What sets him apart from the over abundance of social media mavens and mavericks, is his natural ability to “just be”.  Rather than chasing trends and riding waves, Tay has mastered the lost art of influence by way of authenticity.

A quote prominently displayed on his official website reads, “Let’s just be who we really are.”  It sounds so simple, but in this world where social media itself has homogenized the way we look, the way we talk, and to a large extent, the way we think, just being who we really are is something of a feat…one that Tay Mitch has accomplished.  When I asked him about the significance of that quote he said:

“We live in a perception-based society, but the coolest thing is to be yourself.  Who we are in real life should transfer over to who we are in the digital world.  There are people who are popping on social media, but in real life, no one gravitates to them. If you start faking you have to keep it up.”

Tay’s advice to anyone trying to build a following or a brand is to be who you really are. In doing so, you will find your audience.  If your messaging is clear and consistent your people will find you, and they will rock with you till the wheels fall off (no matter what the new trend or wave is).  He points to J. Cole as a great example of someone who took the authentic route and built a die-hard cult following that will support everything he does for as long as he’s doing it.

Tay is currently using his expertise, his experience, and his connections to cultivate a strong brand identity and digital presence in the urban millennial market for Martell, a luxury Cognac house.  Tay is also a co-founder of The Midas Group, a Houston based marketing agency that has worked with brands like DeLeon Tequila, Bad Boy Entertainment, and Ciroc.  The company operates on the premise that everyone has their own “Midas touch.”

When he’s not directing messaging and optics for top brands, Tay is picking fabrics and working on designs for his Crown Blanco collection of brims produced in collaboration with the Wearbrims hat company.  His designs have been worn by the likes of Eva Marcille, and Karen Civil.  He’s also preparing for a September launch of the Rotten Peach, a unisex collection.  And for those of you that need some help with your own social media and marketing strategies, you’re in luck.  Tay is offering a masterclass and one-on-one sessions to assist with the art of storytelling.

Nobody asked me, but I get the feeling that he’s a mogul in the making.  Not because he’s multi-talented, not because he knows some of erbody, not because he’s building a portfolio of impressive work.  All of those are important, but the secret sauce is his understanding of universal law.  When I asked what is the main tip he would give to someone trying to succeed as an entrepreneur or in life generally, he said, “The first thing is to master the art of appreciation.  Gratitude is key.”  With an attitude like that, matched with undeniable skill, experience, and expertise, he’s kind of a unicorn…with a beard.  And yes ladies…it’s real!

You can learn more about Tay Mitch and register for his masterclass at www.taymitch.co and follow him across all platforms @taymitch_

It May Just Be Your Thyroid