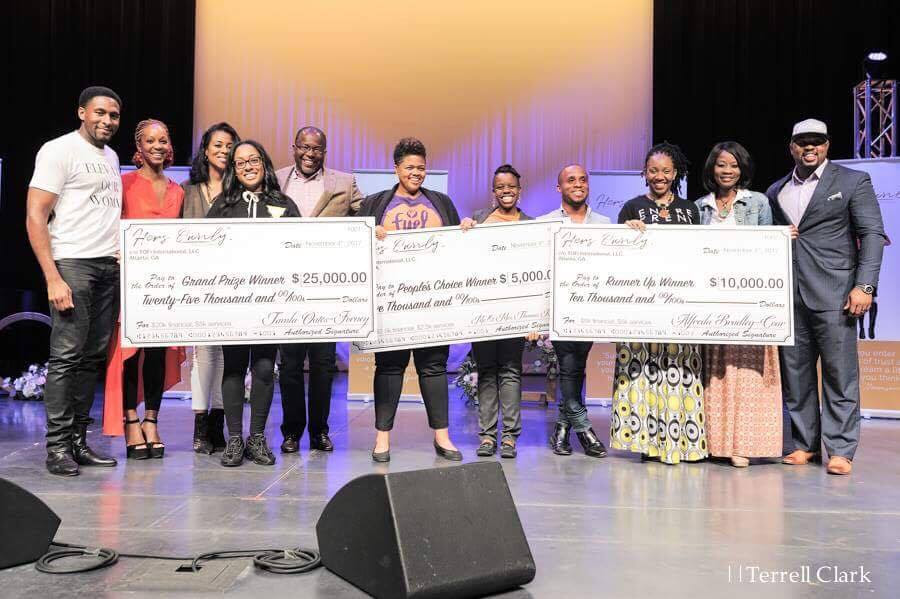 Held at The Riverside EpiCenter, the HERs OWNly Pitch ContestTM was photographed by Terrell Clark photography and beautifully transformed by Brian Keith Productions, Carrie J Events, B&W Woodcrafts, and the persona artwork of V. Kottavei. 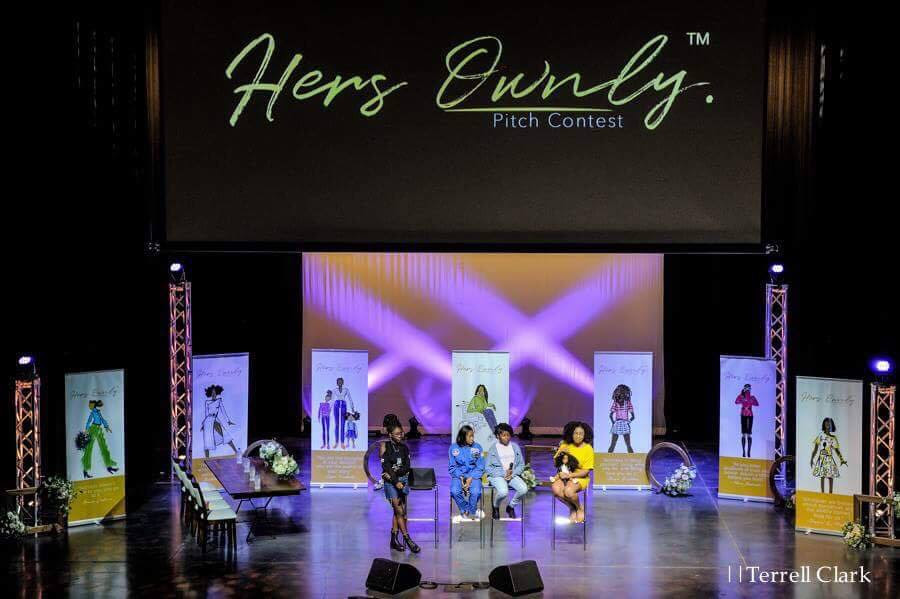 The HERs OWNly™ Pitch Contest, inclusive of  HERs OWNlyTM JR™ ages 6 to 18 years old and HERs OWNlyTM, ages 19 years old and up, provided women and girls of color business owners with the opportunity to present their breakthrough business concepts to some of the most powerful and influential business figures in the nation.  Judges included:

Out of 25 contestants, the winners of this year’s contest were: 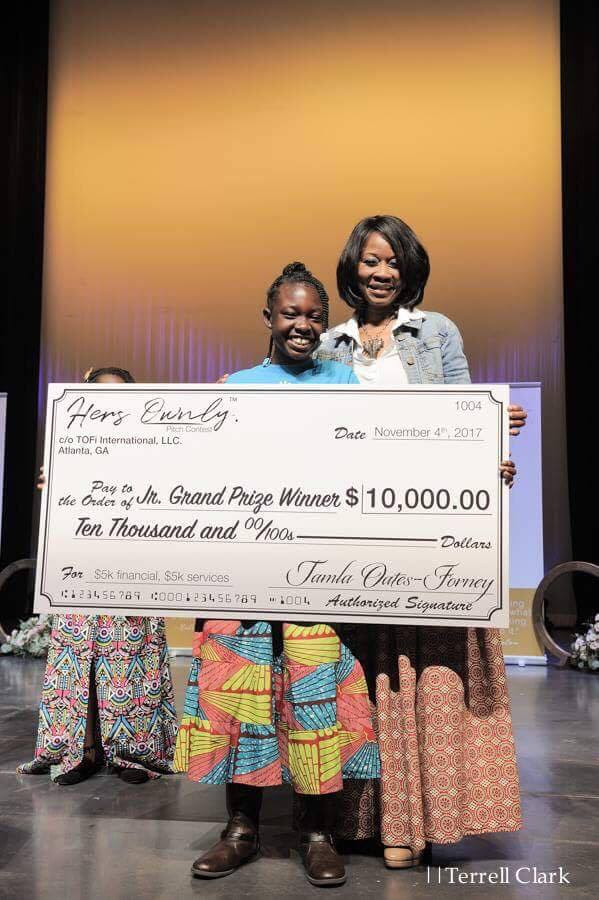 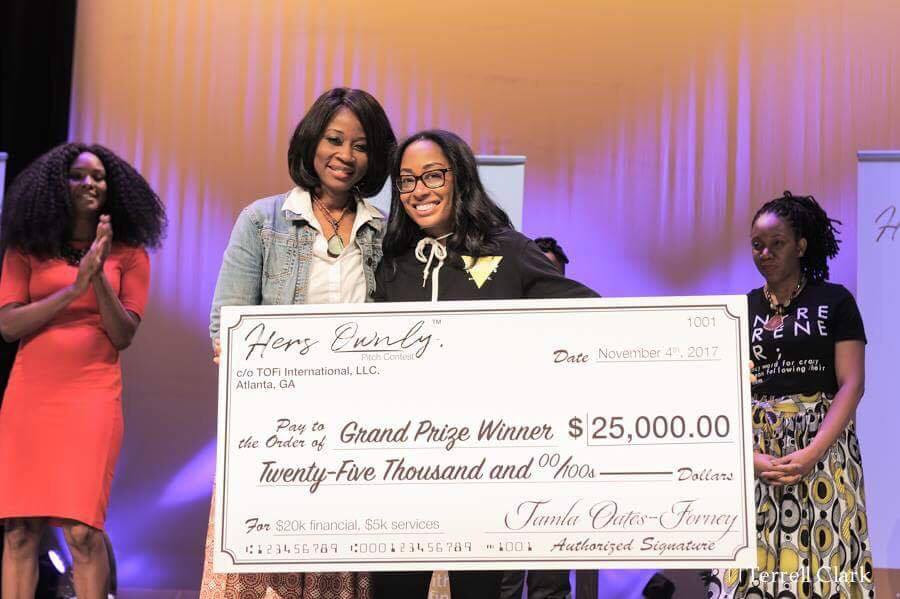 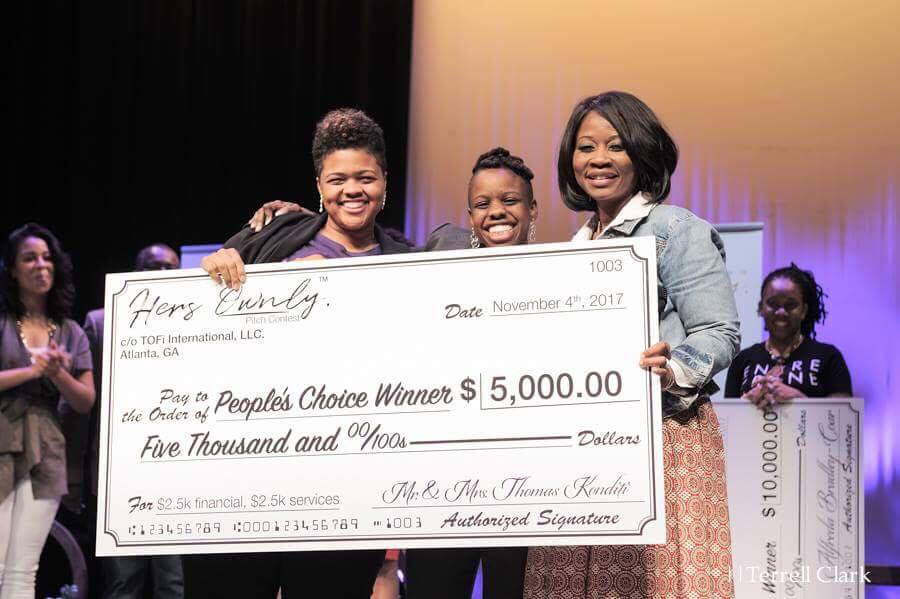 In addition to the pitch presentations guests enjoyed hands on workshops from teen CEO and HERs OWNlyTM Jr. ambassador, Zandra Cunningham, and her mother, Tamara Zantell, on how to both be and raise a mogul.

Insightful panel discussions were a big hit with esteemed guests including:

Impact Award Honorees celebrated for making a positive impact in the community and in our world were Eunique Jones Gibson, founder of Because of them We Can and Maisha Wynn, founder of Live to Wynn. 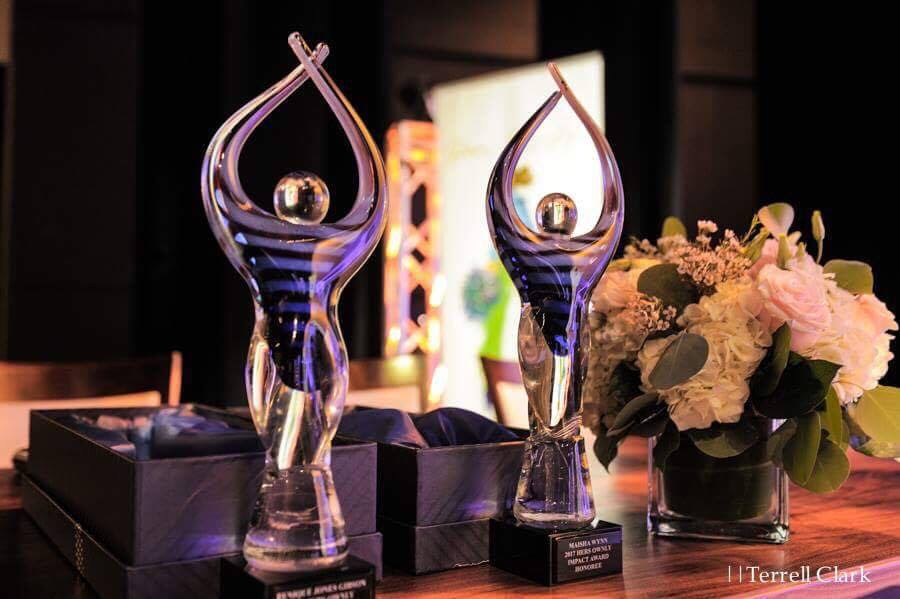 The mission of TOFi™ International, as underscored by the HERs OWNly™ Pitch Contest, is to impact the future, one woman/girl (of color) at a time through fiscal investments, thought leadership and philanthropic endeavors. Each division of the company has been carefully developed to provide complimentary services and resources to cultivate the community of women and girls it seeks to serve. For more information about TOFi™ International, visit www.tofiinternational.com.