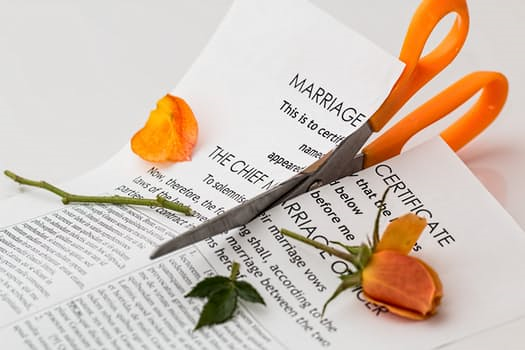 Love can get messy. We are seeing some of our favorite celebrity couples like, LaLa and Carmello Anthony and T.I and Tiny split up and while it feels bad as a fan, imagine how it must feel for the parties involved.  As a bystander, we all have an opinion and a theory as to what we would or wouldn’t do if it were us in the situation. The truth is, if you’ve ever been in a relationship, you’ve most likely dealt with some less than desirable situations the best way you could at the time.

In a perfect world girl meets boy, they fall in love and live happily ever after.  In reality, there are a million things that can turn the fairy tale into a nightmare. Getting into a relationship is fairly easy; staying in one throughout all the temptation, sacrifices and compromises is what’s hard.  Every relationship is different and some people are more inclined to fight hard to make it work; others won’t. Sometimes, all the love and fighting in the world isn’t enough to remain in a situation where love is no longer being served.  If either party continually operates with a lack of consideration for the other person’s feelings and selfishness, their end as a couple is inevitable.

As human beings, trust is the foundation for any and all relationships we experience. Without it, we simply cannot operate at peace with each other.  There is a saying, “It only takes suspicion, not truth to destroy trust”.  It is possible to regain trust if it was lost or damaged but, that wound heals with time and most likely distance.

Let me be specific here, cheating is NOT always an automatic deal breaker for everyone.  However, the act of cheating involves lying, deceit, manipulation and a level of romantic and/or emotional intimacy that can be very hard for some people to handle. It can also have some very serious repercussions like STD’s, HIV/AID’s, pregnancy and unwanted drama. There are individuals who have very different views and expectations on fidelity and even shape their relationships according to their ideas.  Communication is key and no one wants to be an unknowing participant in a love triangle.

I think financial stability is the proper term.  Being broke is hard, being broke while in a relationship with someone is even harder.  Falling on tough times is one thing but, if you are dealing with someone who has poor spending habits, expensive addictions or can’t maintain decent employment, you are setting the relationship up to fail.  Hard times aren’t meant to last always.  It’s not a matter of wanting a sugar daddy/mama, it’s about being able to take care of your responsibilities and have enough money to be able to enjoy yourself from time to time.

Personal growth is a common factor in the demise of many relationships but, unlike some of the other deal breakers it has nothing to do with selfish behavior.  This one is hard because you can’t ensure that your mental growth and maturity is on the same level and pace as anyone else’s.  It can be hard to separate yourself from someone you feel you’ve outgrown especially when they are complacent with how things are.

Sad to say but, some people get into a rut where they are only in it for the kids. They save face and continue to portray a happy relationship for their children and/or social standing.  Once the kids are gone off to live their own lives, they don’t feel a need to continue the façade.

About the Author: TheWiseGem is a Writer/Blogger in Atlanta, GA.  Follow her @TheWiseGem on IG|Twitter