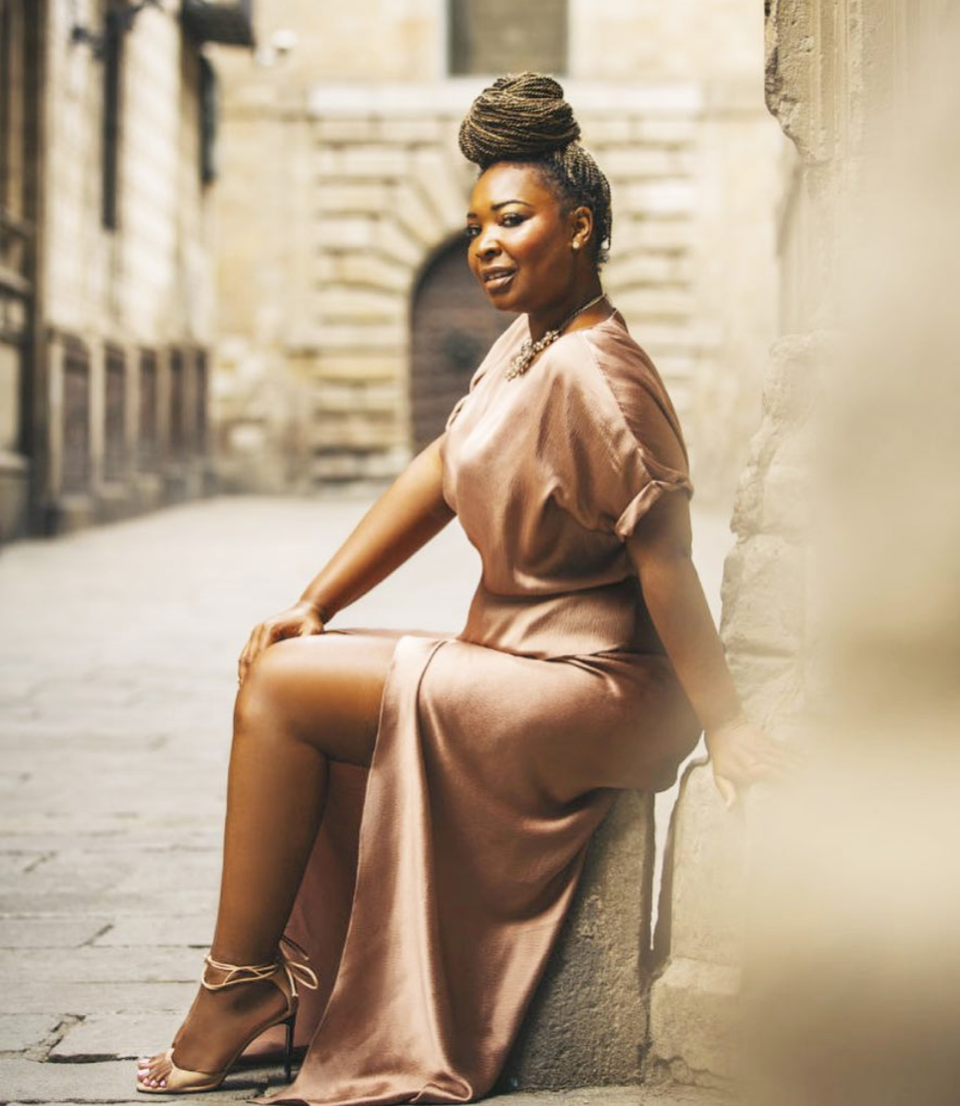 The good ole saying is everything happens for a reason, right? Most times in life, we find this saying to be true. Just ask the Travel Goddess, Nik Morales, who went to an open house for United Airlines as a support for her friend. It was an unconventional open house to where the candidates were actually on the plane completing the test, then boredom struck. Nik thought, “What the hell, since I’m here I’ll just take the test.” A few days go by, when out of the blue she received a call from her friend who asks if she had heard back from the airlines. Nik replied, “No,” her friend goes to tell her that she had heard back and didn’t get the position, so Nik most likely didn’t either; well, didn’t the friend get fooled because when she hung up, United was on her phone offering her the position!

After years of building her skills with United, American Airlines and some of the best travel corporations in the world, Nik moved to New York. While there, a co-worker mentions as a joke that Nik had enough clients to venture out on her own. After much thought, prayer, and faith, Nik moved out on her own to build her empire, The Travel Agency! “This process was like learning how to swim. You are never going to learn how to swim if you continue to hold on to the edge of the pool. You’ve gotta let go of the edge of the pool and just tread water, and that’s what I did!”

The Travel Goddess and her team bring a wealth of knowledge and experience when representing top players in the entertainment industry (major studios, musicians, fashion designers, agencies, and celebrities). They focus on providing national and international: travel arrangements, logistics, contract negotiations, budgeting, and many other white-glove services. “Every day is different, you don’t know what you are getting into until you open up that packet to see the details for the day. Shows get cancelled, they get extended; it’s a lot of moving parts. You have to have a lot of passion for this business and I love it!”

Nik’s work has afforded her luxuries she’s never dreamed of seeing, from humble beginnings in Inglewood, CA to opening offices in LA, NYC and London (Winter 2020). We are all for this black girl who has been making magic happen in an IMPACTful way for more than 20 years! Be sure to stay connected with The Travel Goddess, Nik Morales through these channels:

Passion Led This Black Luxury Shoe Designer From An HBCU To Beyonce.com

For Those Who Must Travel, The Travel Goddess Lists The Safest Airlines & Hotels

The Millennial Money Maven, Shaniqua Nicole, Of Legacy Financial Group Is On A Mission To Place $1 Trillion In The Hands Of Middle American Families And Businesses