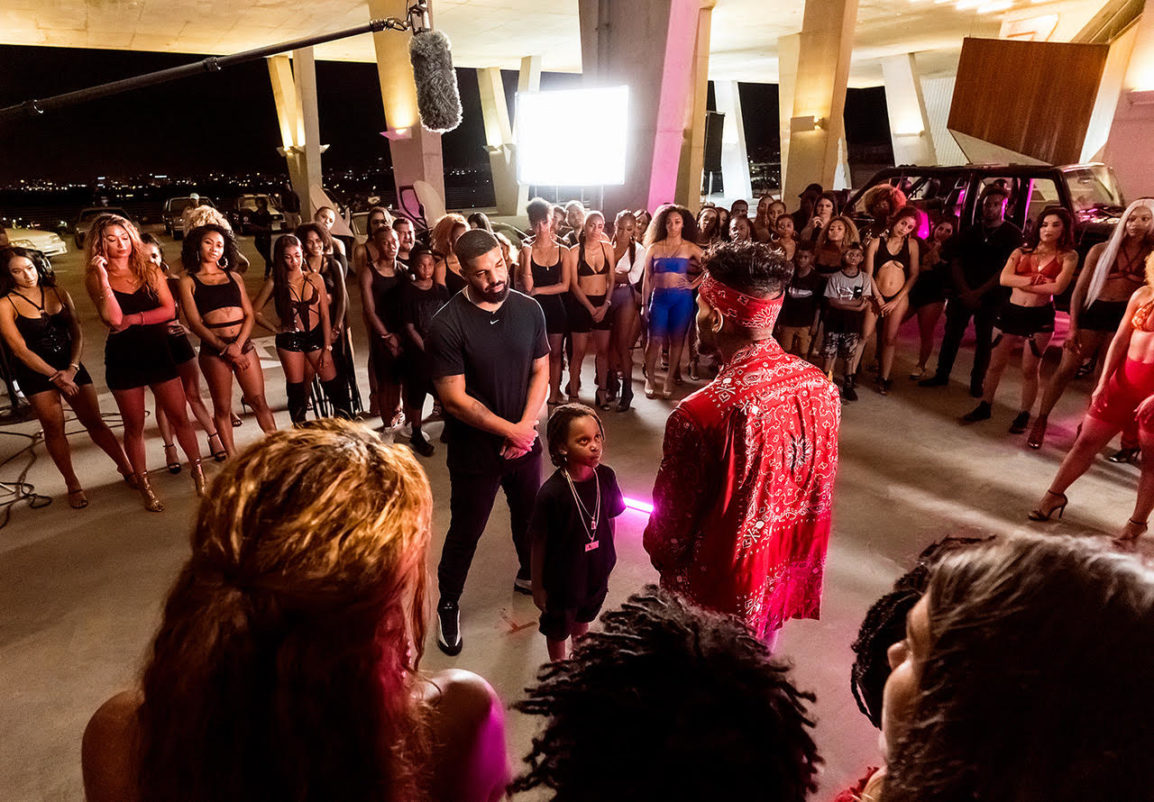 R&B and Hip-Hop legend Chris Brown continues to shatter records and rewrite the history books. Summer 2019 has already seen the 30-year-old star drop a new album in Indigo and team up with one of the hottest stars in the world, Drake, on “No Guidance”, a track off Indigo that skyrocketed up the Billboard charts.

Brown entrusted the production of the “No Guidance” visual to longtime friend and powerhouse producer Andrew Listermann of Riveting Entertainment. Together, Brown and Listermann have created more than 50 videos together, and won numerous awards, including the BET Best Video Award for “Look at Me Now” featuring Busta Rhymes and Lil Wayne in 2011. Add in the starpower of Drake and the directorial expertise of Chris Robinson and this video could be the most biggest in both Brown and Riveting Entertainment’s careers to date.

Shot in Miami over numerous days, the visual takes the viewer through what it might be like if Chris Brown and Drake both showed up at the hottest summer block party of the year, with some surprises as the party progresses.

“Chris Brown and Drake collaborating on a song and video is so important for the culture. I am blessed to be the producer trusted to make it happen. Shout out to Chris Brown, that’s my brother,” said Andrew Listermann, Founder and CEO at RIVETING Entertainment.