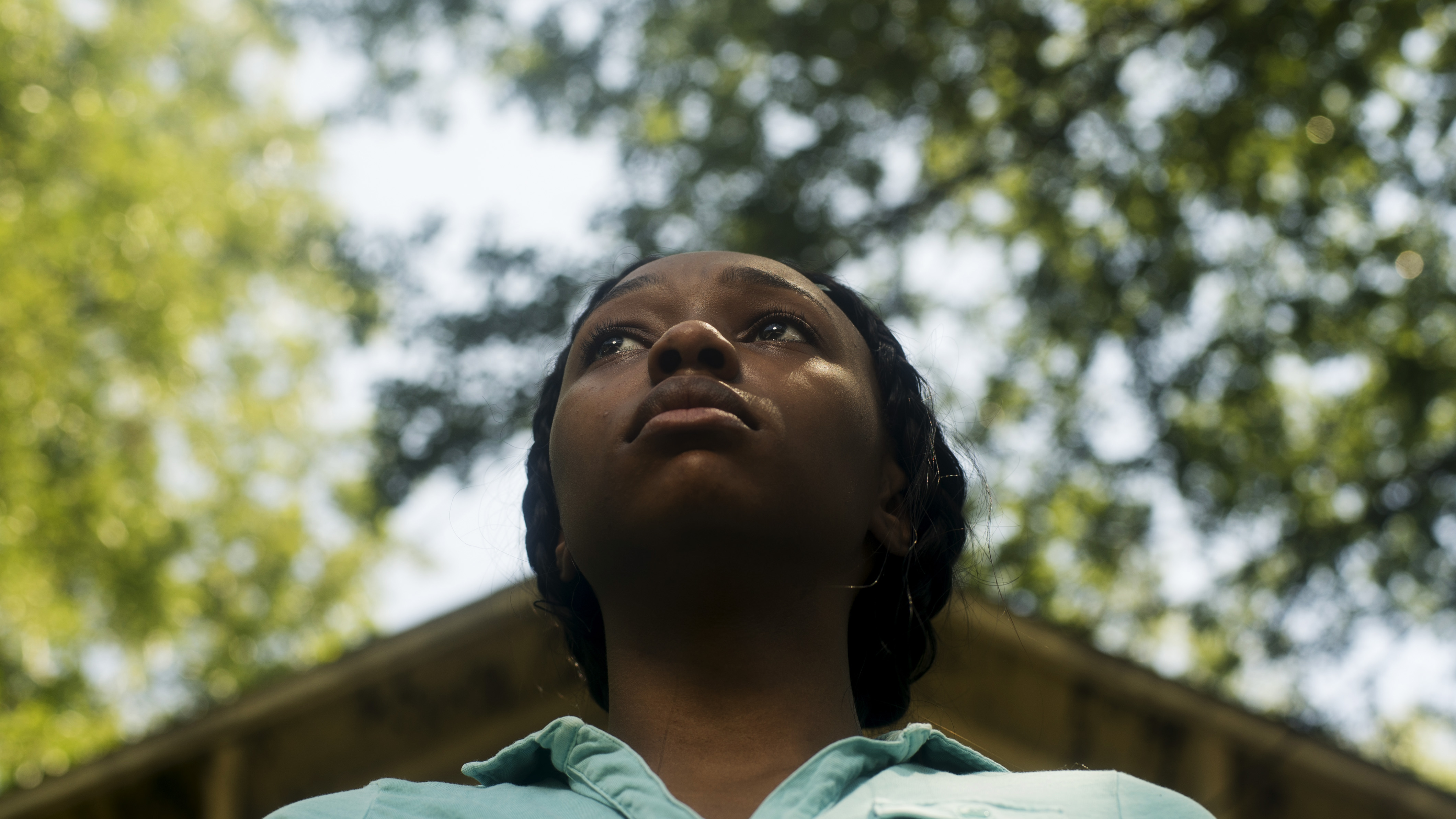 What do you do when the only life you have known has been taken away? What do you do when everything seems… hopeless? Composite Media held it’s LA Press Screening for their latest project “The Hopeless Journey” on Saturday, October 28th. The hopeless Journey follows fifteen-year-old Olivia as she is faced with the obstacles and barriers passed down from her drug abusive mother. 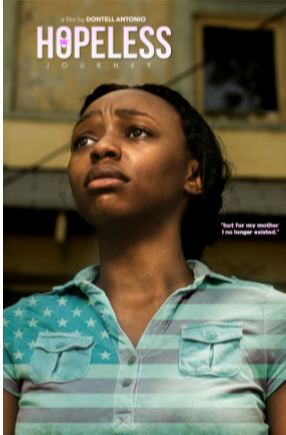 When looking for her next fix with no money to spend, Olivia’s mother sells her to the local drug dealer for just a small amount of cocaine. Olivia is then forced to live a life she knows nothing about. This film will aid in knocking down the social taboos on subjects such as drugs, prostitution, sexually transmitted diseases, suicide, and sex trafficking. Ultimately this film will give the raw and authentic attitudes on how we all have to learn to sacrifice certain things for the life we live. 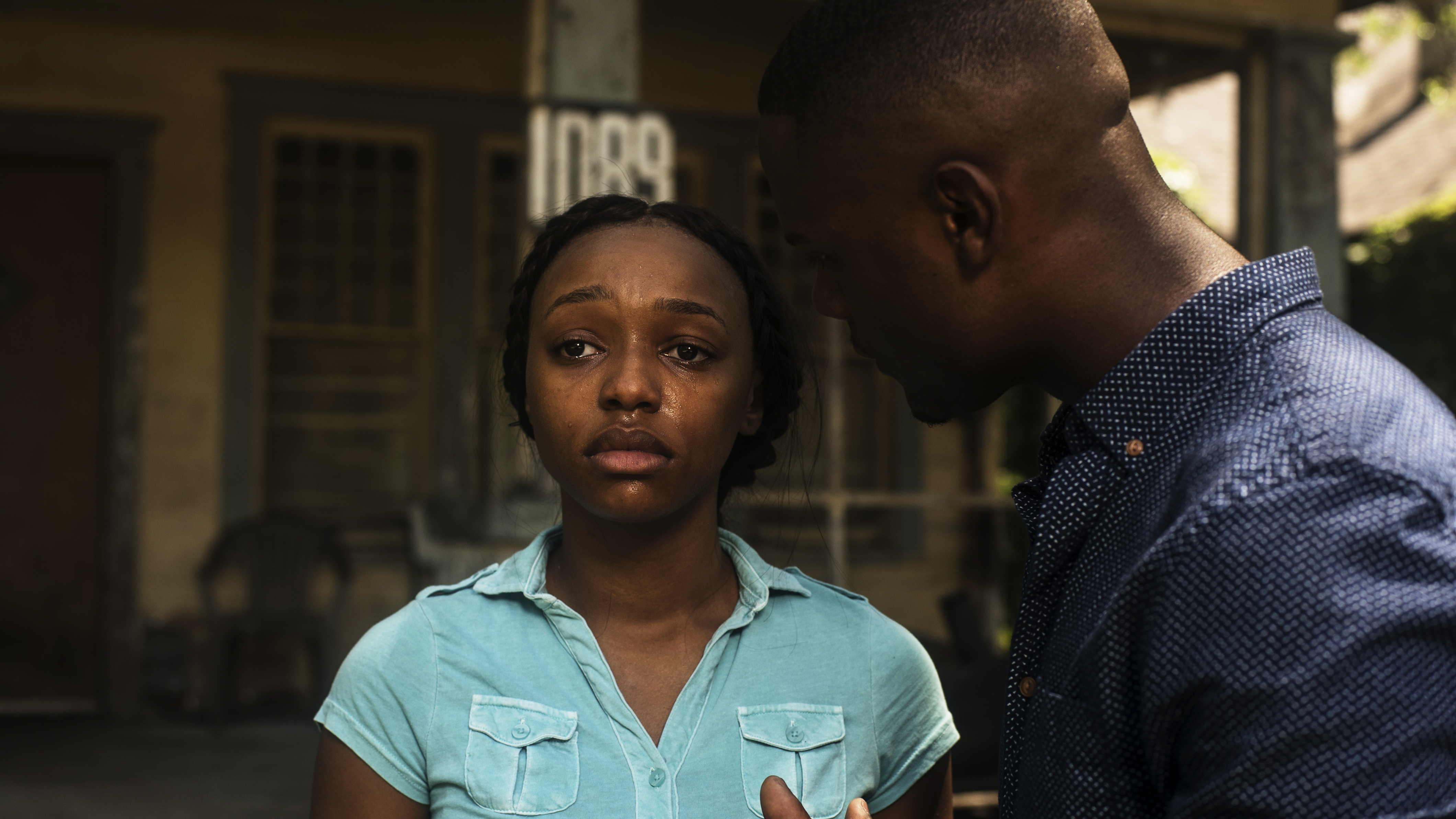 “The Hopeless Journey,” has been featured in BuzzFeed and The Huffington Post. The short indie film was Directed and Produced by Atlanta Native Dontell Antonio. Growing up, Antonio’s mother was addicted to crack cocaine and a lot of the images in the film are a reflection of his real life. The film’s goal is #Hope2AMillion. Antonio is in the process of raising over $250,000 to donate to charities that help sex trafficking victim, drug abuse prevention and suicide awareness. Actor Wesley Williamson who plays Ronnie was present as well as Executive Producer, Sy Ari Da Kid, who is signed to Cash Money Records and currently on tour with 6lack.

Kelis’ Gripe With Beyoncé Is Not About Credit Nor Money

Knowing Your Worth – What Does This Really Mean?